All-Star Chris Paul to be traded to Phoenix from Oklahoma: AP source
CGTN 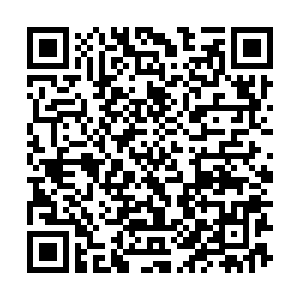 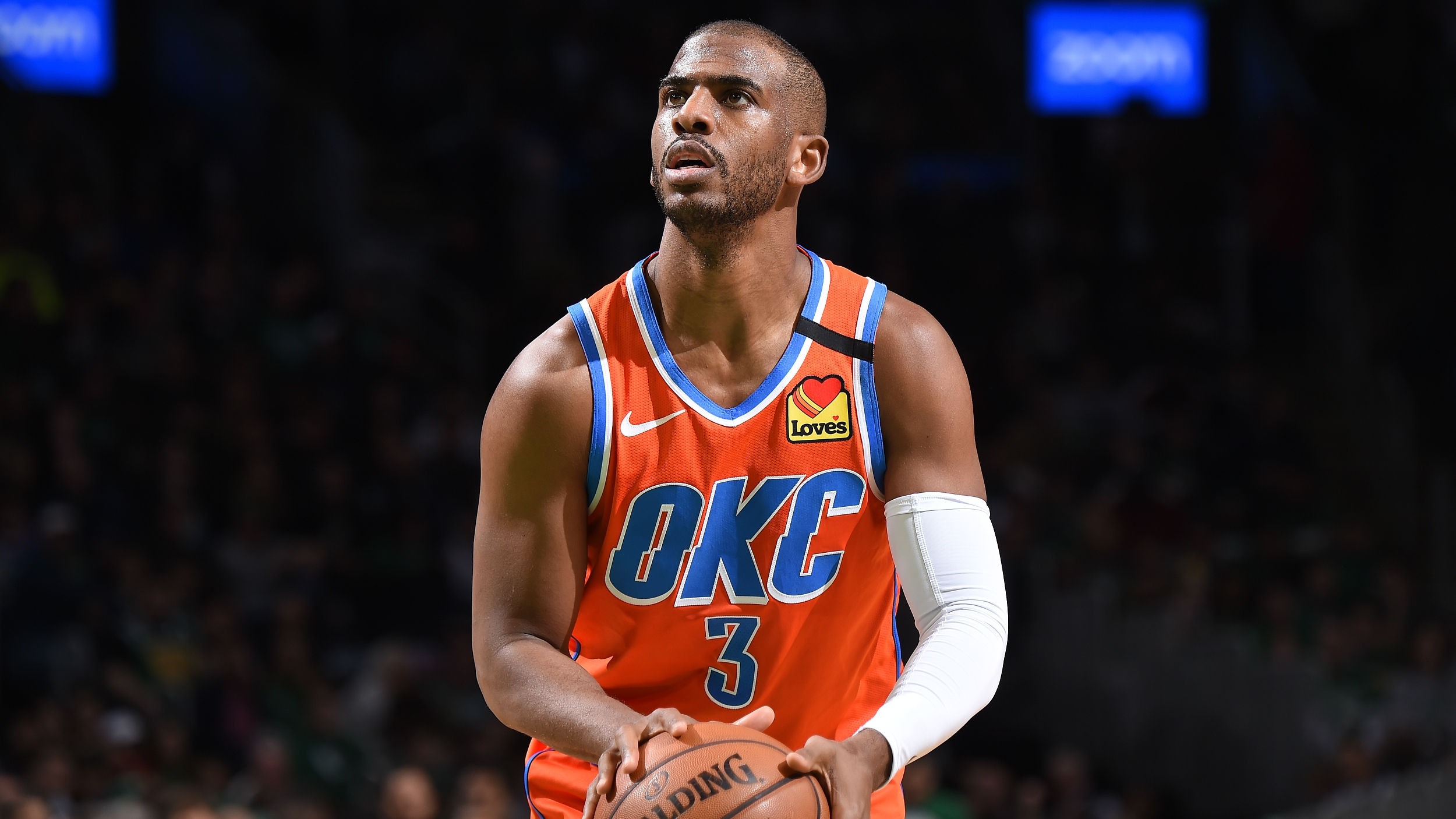 Chris Paul shoots a free throw in an NBA match against the Boston Celtics in Boston, U.S., March 8, 2020. /CFP

Chris Paul shoots a free throw in an NBA match against the Boston Celtics in Boston, U.S., March 8, 2020. /CFP

All-Star guard Chris Paul is being traded to the Phoenix Suns from the Oklahoma City Thunder, a source has told AP in the first big news after the NBA trade market opened on Monday.

The Thunder are acquiring Ricky Rubio, Kelly Oubre, Jalen Lecque, Ty Jerome and a first-round pick due to be conveyed between 2022-25.

Paul is expected to be the running mate of Devin Booker, one of NBA's most dynamic young scorers, and make a strong backcourt for the Suns. With CP3 and Booker, the team could become a competitive force in the western conference in the new season after they had an amazing 8-0 run in the 2019-20 playoffs.

According to ESPN, in a cost-saving measure, the Suns could elect to hold off on the trade until the moratorium is lifted on Sunday. That would allow the Suns to use salary-cap space first and circle back, acting like a team over the cap.

Paul, 35, will reunite with Suns coach Monty Williams, who coached the point guard for one season (2010-11) in New Orleans.

Paul was acquired by the Thunder last summer with Russell Westbrook being traded to the Houston Rockets as well as two future first-round picks and two pick swaps given away.

Paul is owed about $41 million for this season and has a $44 million player option for next season. The Suns took the risk to acquire him because they haven't made the playoffs since breaking into the Western Conference finals in 2010. But with Paul partnering Booker, and strong momentum from the bubbles last season, they see better chances.