All counties in SW China's Sichuan have cast off poverty: official
Yang Jinghao 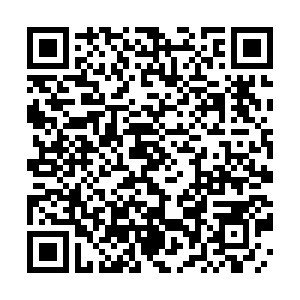 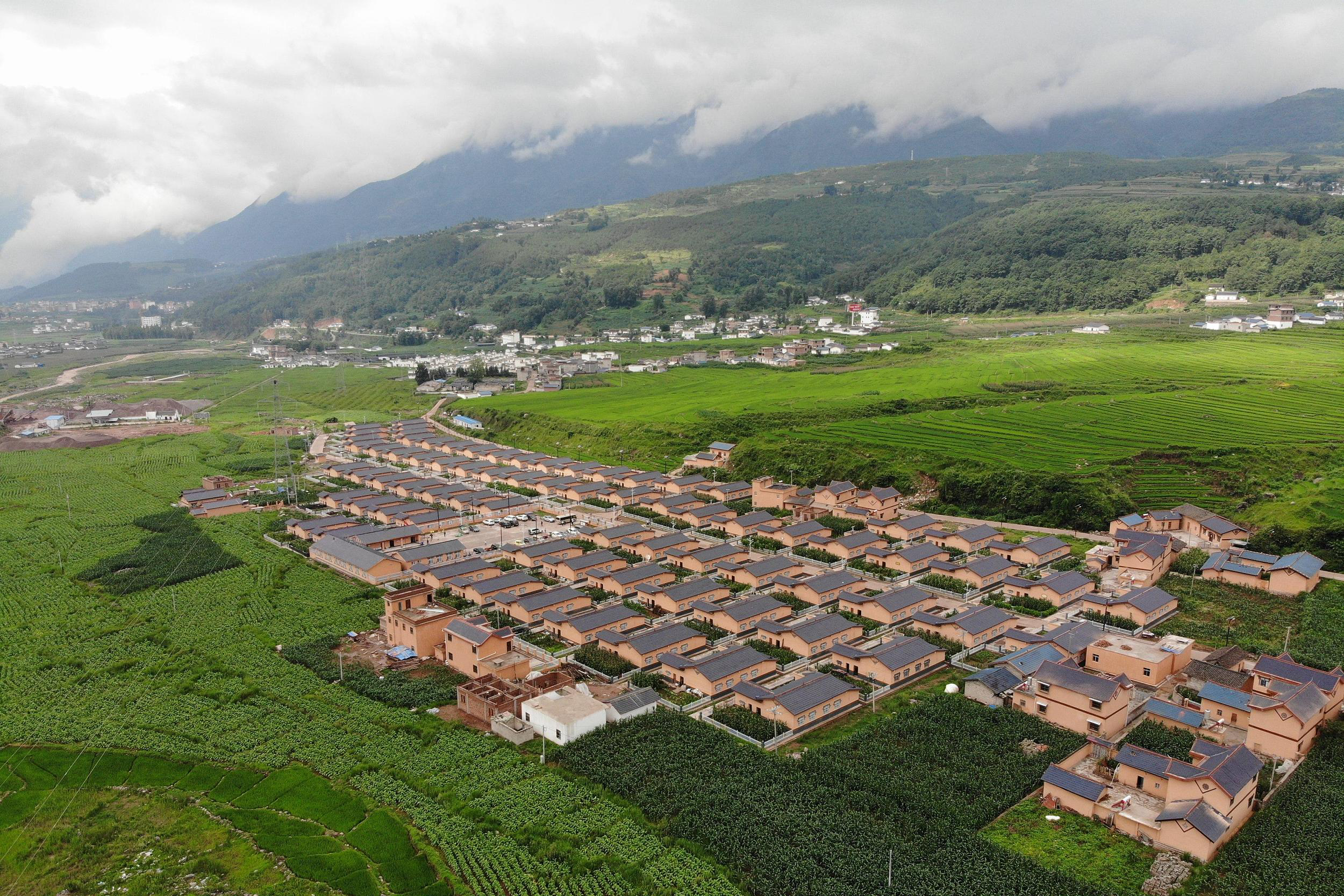 The last seven counties in southwest China's Sichuan Province have been removed from the country's list of impoverished counties, according to an official statement from the Sichuan provincial government on Tuesday.

This means all 88 impoverished county-level regions in Sichuan have shaken off poverty, amid the country's efforts to eradicate absolute poverty by the end of 2020.

All the seven counties are in Liangshan Yi Autonomous Prefecture, one of the poorest regions in the country, which has a population of about 5.3 million.

A county has to meet several core indicators before it can be taken off the country's poverty list. For example, the poverty incidence has to be lower than three percent, and the average income for local residents should increase obviously. More importantly, a sustainable development model has to be performed in the area, said Jiang Chu, head of the poverty eradication mission in Sichuan. 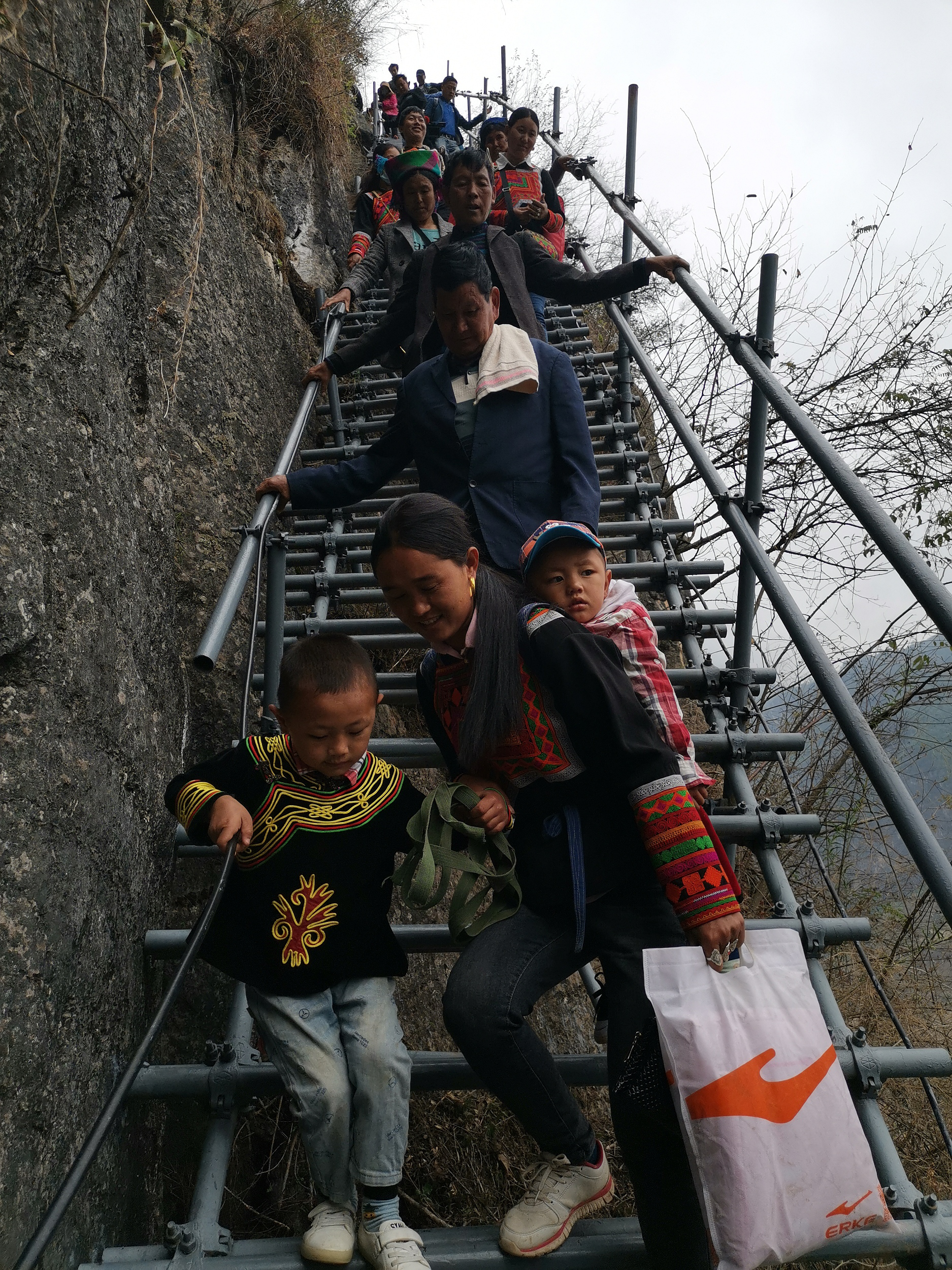 Villagers relocate from their village atop a cliff in Liangshan Yi Autonomous Prefecture into new government-fund homes, in Sichuan Province, southwest China. /CFP

Villagers relocate from their village atop a cliff in Liangshan Yi Autonomous Prefecture into new government-fund homes, in Sichuan Province, southwest China. /CFP

Jiang pointed out that though absolute poverty has been eliminated in the province, great challenges still lay ahead.

"The gap between urban and rural residents, between people of the same area, between the (provincial) capital city of Chengdu and remote areas, between different counties, towns and villages will exist for a long time. We still face a tough task," Jiang said.

China's central government has reiterated that getting rid of absolute poverty is just the first step, local governments need to focus on taking measures to prevent people from falling back into poverty.

Jiang said to consolidate the poverty eradication achievements, the province will implement a series of effective working mechanisms that have been proven effective, such as closely monitoring the families just out of poverty, and improve the pairing-up support system between developed and underdeveloped areas. 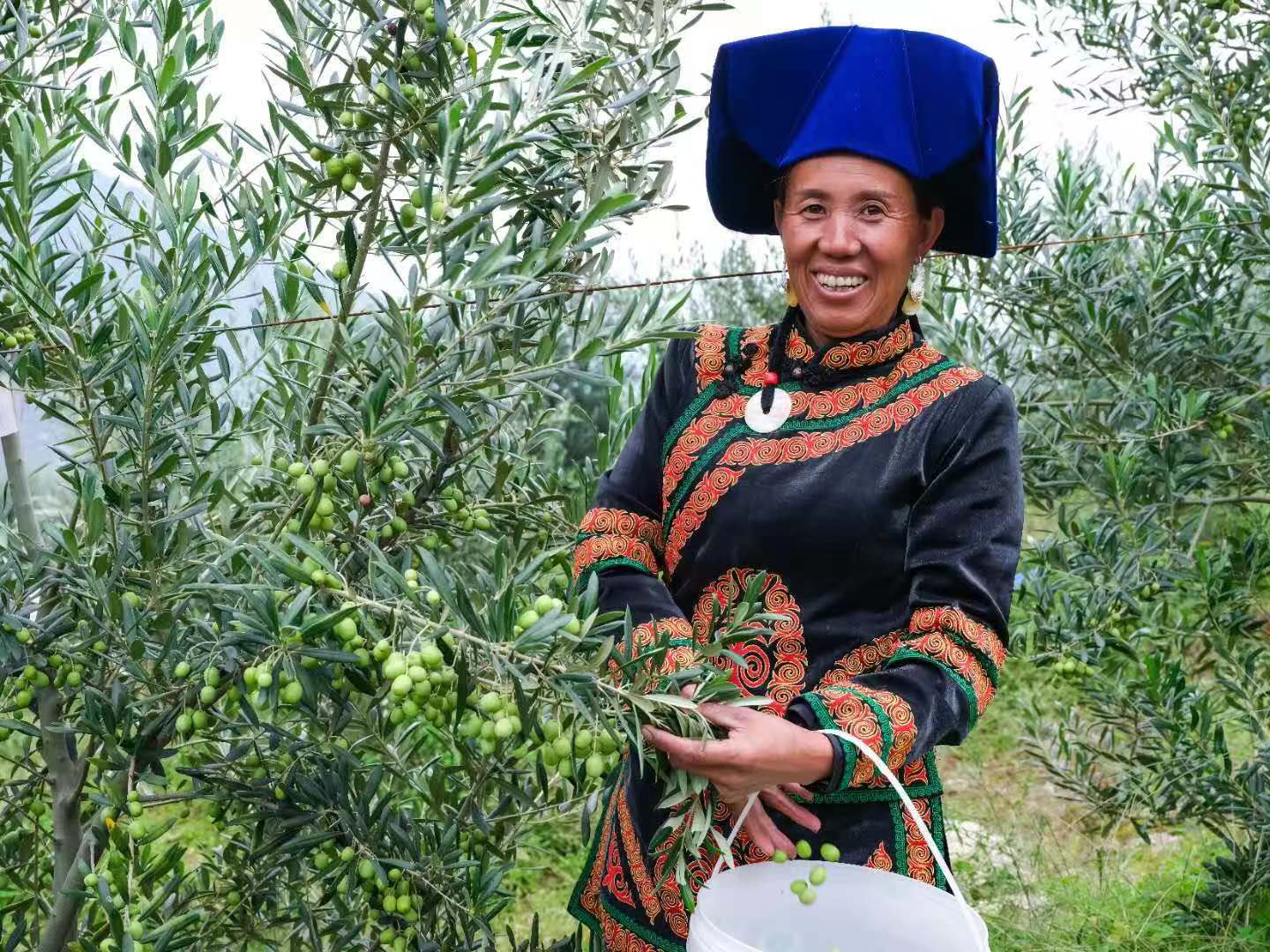 According to the poverty-exit criteria of China, a family can only be delisted from the poverty list only when they can enjoy a stable source of income, safe housing and drinking water, as well as adequate educational and medical services.