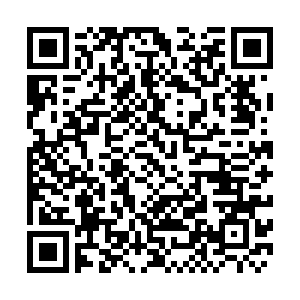 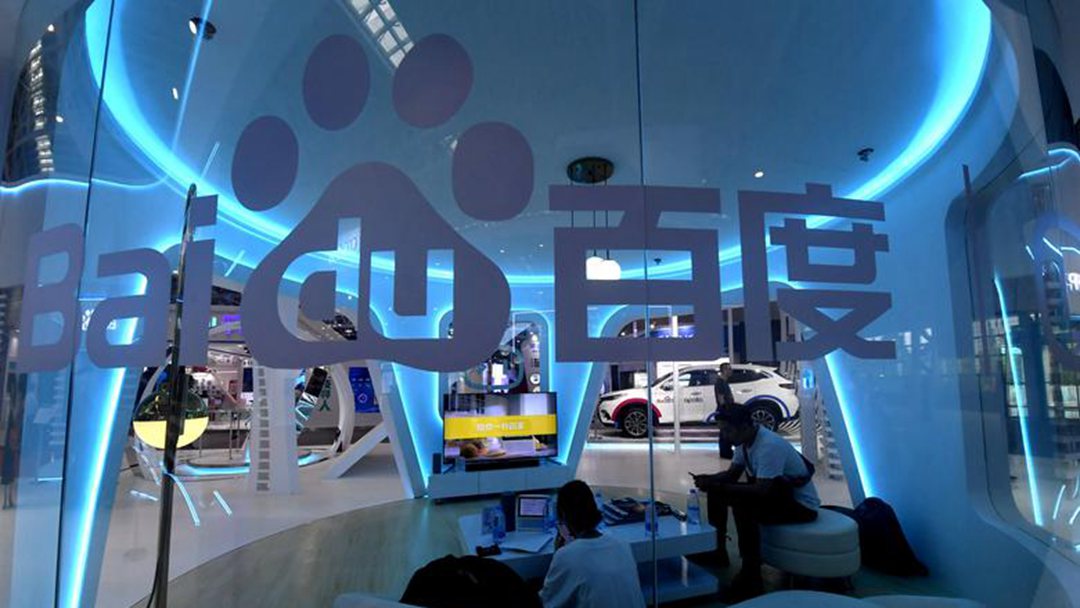 A sign of Baidu is seen on a glass at its booth during the Digital China exhibition in Fuzhou, Fujian Province, China, May 5, 2019. /Reuters

A sign of Baidu is seen on a glass at its booth during the Digital China exhibition in Fuzhou, Fujian Province, China, May 5, 2019. /Reuters

The deal is the company's big foray into the heated market of video streaming and aims to diversify its revenue source, the bulk of which comes from ad sales on its core search engine platform. While the 20-year-old company is investing in AI technology and betting on commercializing AI through smart speakers and self-driving cars, it is losing ground to rivals such as TikTok-owner ByteDance in the mobile era.

The deal is expected to close in the first half of 2021.

The vibrant mobile ecosystem, which Baidu has built in the last few years, sets a strong foundation for it to grow the non-advertising business, and the company's new AI businesses saw healthy growth in the third quarter, particularly from cloud, co-founder and CEO of Baidu Robin Li said in a statement.

"This transaction will catapult Baidu into a leading platform for live streaming and diversify our revenue source," said Li. By taking over YY, Baidu will get a hold of a 1.8 billion business with over 4 million paying subscribers.

As the country's economy continues to bounce back from the COVID-19 slump, ad spending by businesses have also picked up. In October, China's factory output rose faster than expected by 6.9 percent from a year earlier and retail sales climbed 4.3 percent year on year.

The company's revenue rose by 1 percent to 28.2 billion yuan ($4.2 billion) in the third quarter, which beat analysts' estimates of 27.5 billion yuan on average, according to IBES data from Refinitiv. Net income attributable to Baidu was 13.7 billion yuan.

The revenue increase came after the negative 7 percent plunge for the first quarter, and negative 1 percent decline for the second quarter.

"Our revenue growth turned positive in the third quarter with many advertising verticals turning around, putting Baidu in a good position to further benefit from a recovery in the Chinese economy," said Li.

For the fourth quarter, Baidu expects revenues to be between 28.6 billion yuan and 31.3 billion yuan, representing a growth rate of -1 percent to 8 percent year on year.

Baidu has slipped from the ranks of China's elite growth stocks after the peak in 2018. Its shares in NASDAQ went down nearly 2 percent after the bell, following the announcement of the quarterly financial results.