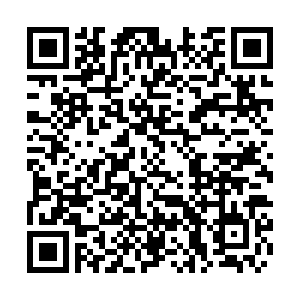 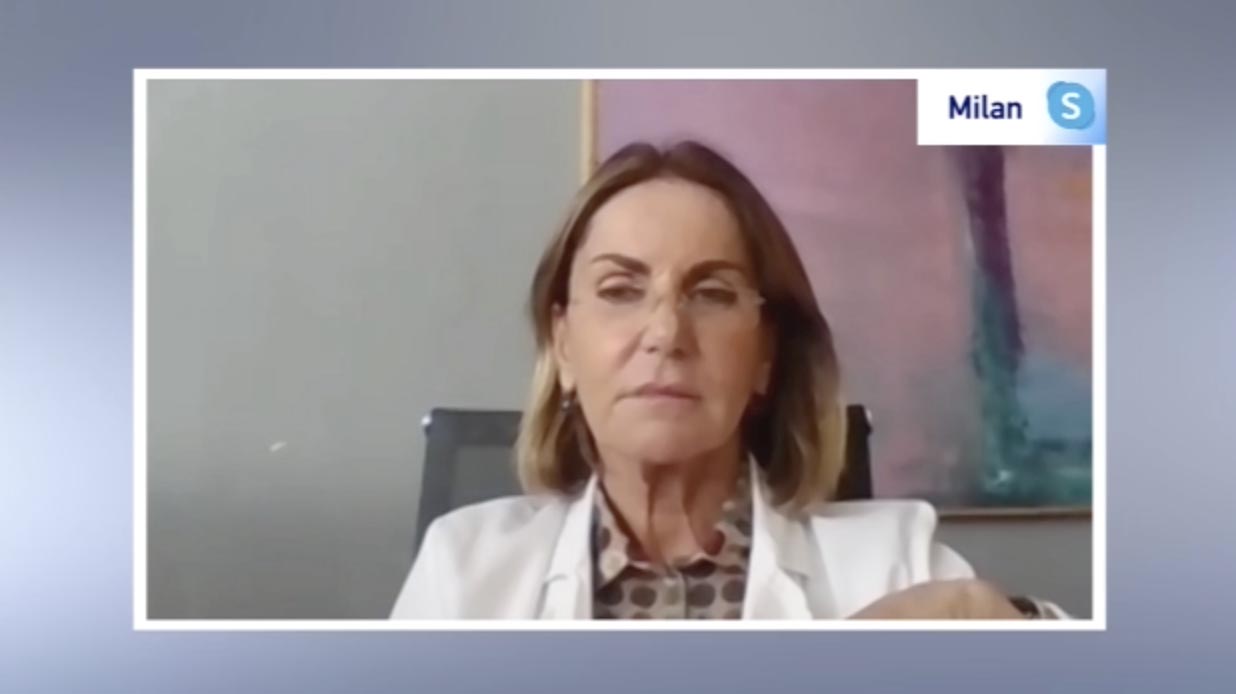 New research from Milan's National Cancer Institute suggests that COVID-19 could have been circulating in Italy as early as September 2019, at least three months before the first outbreak was reported in central China's Wuhan city. Italy's first case, however, was reported in February. The study's findings show that a percentage of volunteers for a lung cancer screening trial between September 2019 and March 2020 had developed coronavirus antibodies well before February. CGTN spoke to Doctor Gabriella Sozzi for more on their research.