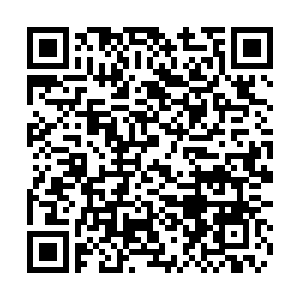 China will launch a lunar probe, named Chang'e-5, to the moon in about a week's time. In preparation, South China's Wenchang satellite launch center has rolled out the lunar probe's carrier, the Long March-5, to the launch pad. General Deputy Designer of the Long March-5 Liu Bing expressed his optimism about the upcoming lunar exploration mission. "The previous launches have tested the rocket in certain key technologies, so we’re more confident this time and I hope it'll be successful. Now our focus is on key control measures at the launch site, especially in the areas related to the flying mission," said Liu to CGTN.