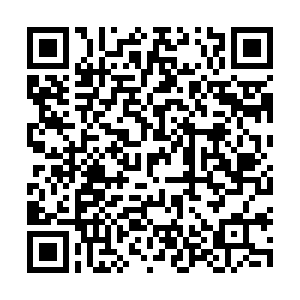 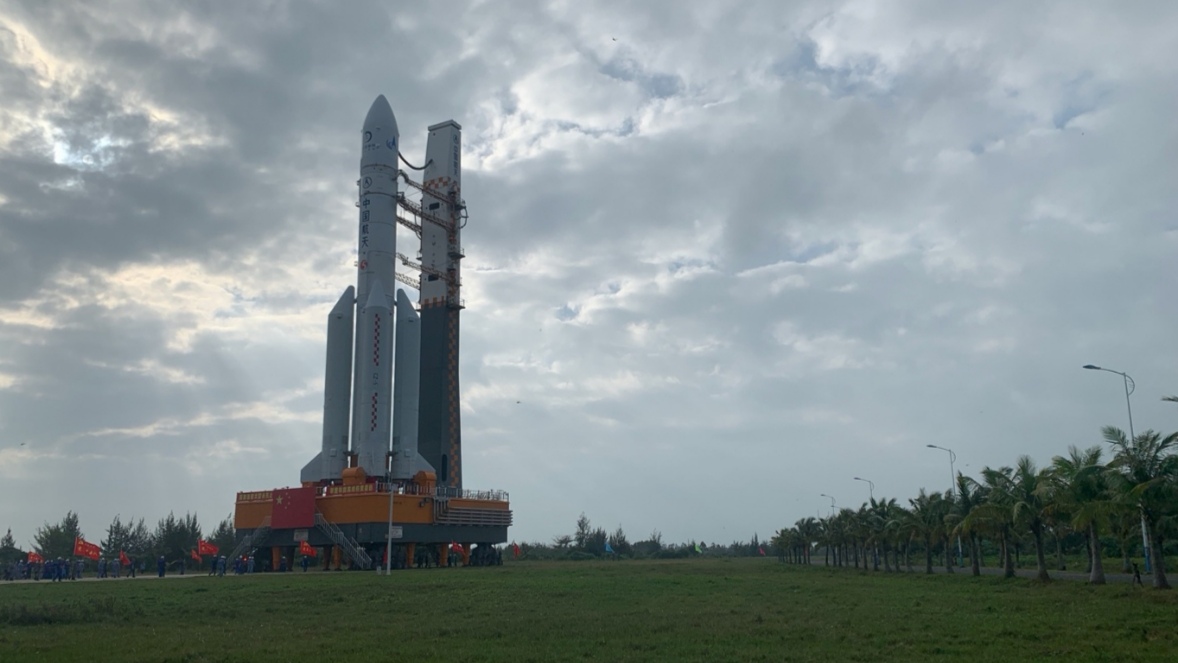 China will launch lunar probe Chang'e-5 to the moon in about a week's time. In preparation, south China's Wenchang Space Launch Center rolled out the lunar probe's carrier, the Long March-5, to the launch pad.

"The previous launches have tested the rocket in certain key technologies, so we're more confident this time and I hope it'll be successful. Now our focus is on key control measures at the launch site, especially in the areas related to the flying mission," Liu told CGTN.

Chang'e-5 will be China's first sample return mission, which is scheduled to be taken off at the end of November.

The lunar probe, which weighs over eight tons, is comprised of four parts: an orbiter, a returner, an ascender and a lander.

The lander will collect moon samples and place them in a vessel aboard the ascender, which will dock with the orbiter and returner, orbiting the moon. The samples will then be transferred to the returner. After separation, the returner re-enters the earth alone, which is expected to land in north China's Inner Mongolia in mid-December. 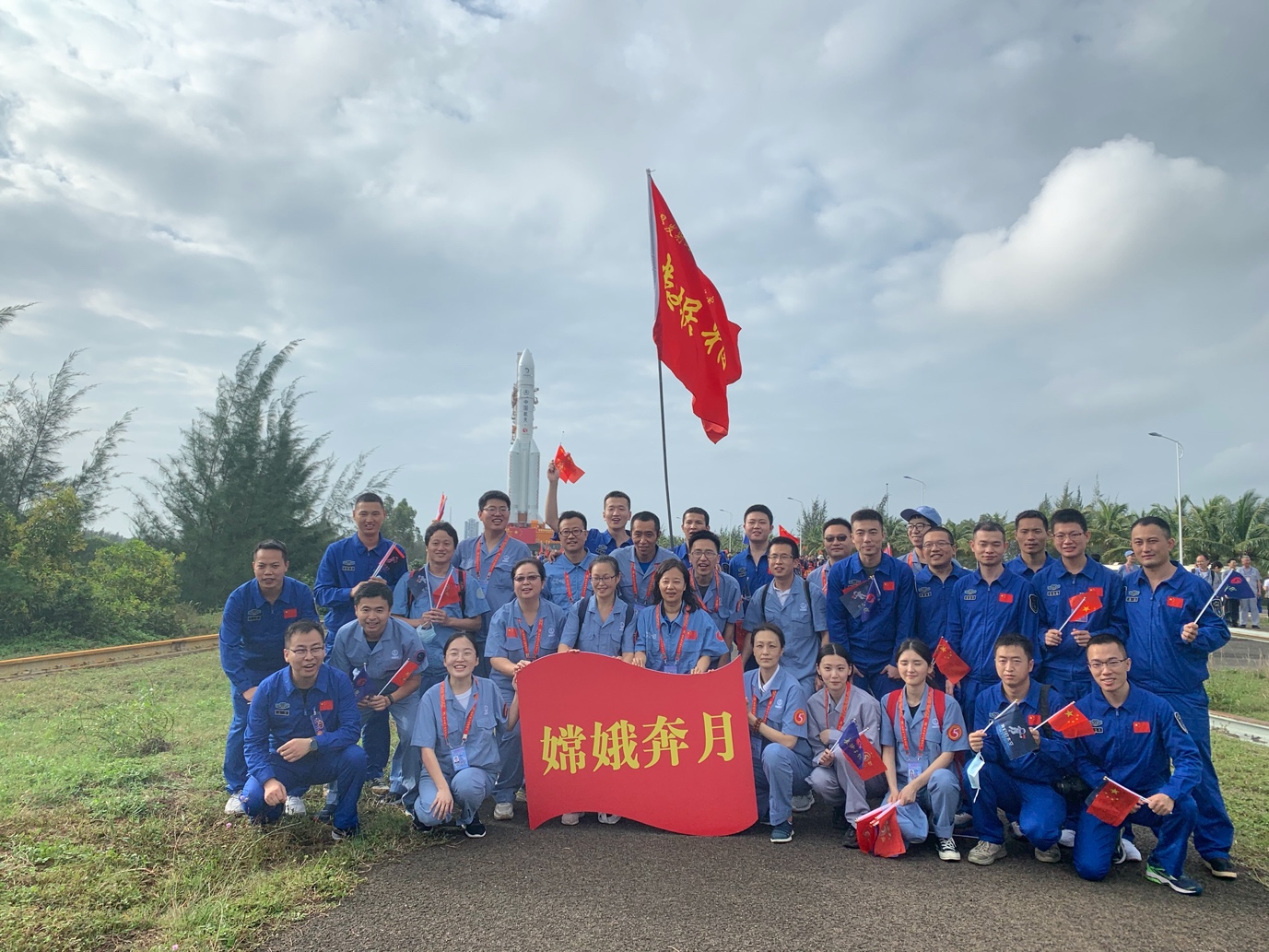 "This is the first sample return mission from the moon involving unmanned technology. The work is more complicated than manually extracting samples from the moon," said Pei Zhaoyu, CNSA spokesperon for the Chang'e-5 mission.

What is more difficult for the job is "the short launch windows," according to Mao Wanbiao, deputy director of the Chang'e-5 mission launch center.

If successful, this will mark China's first sample return mission, and the country will be the third in the world to achieve that after the United States and the former Soviet Union.