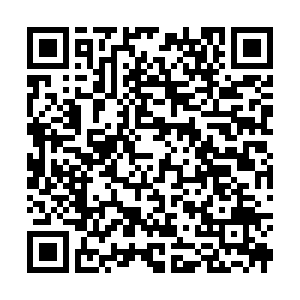 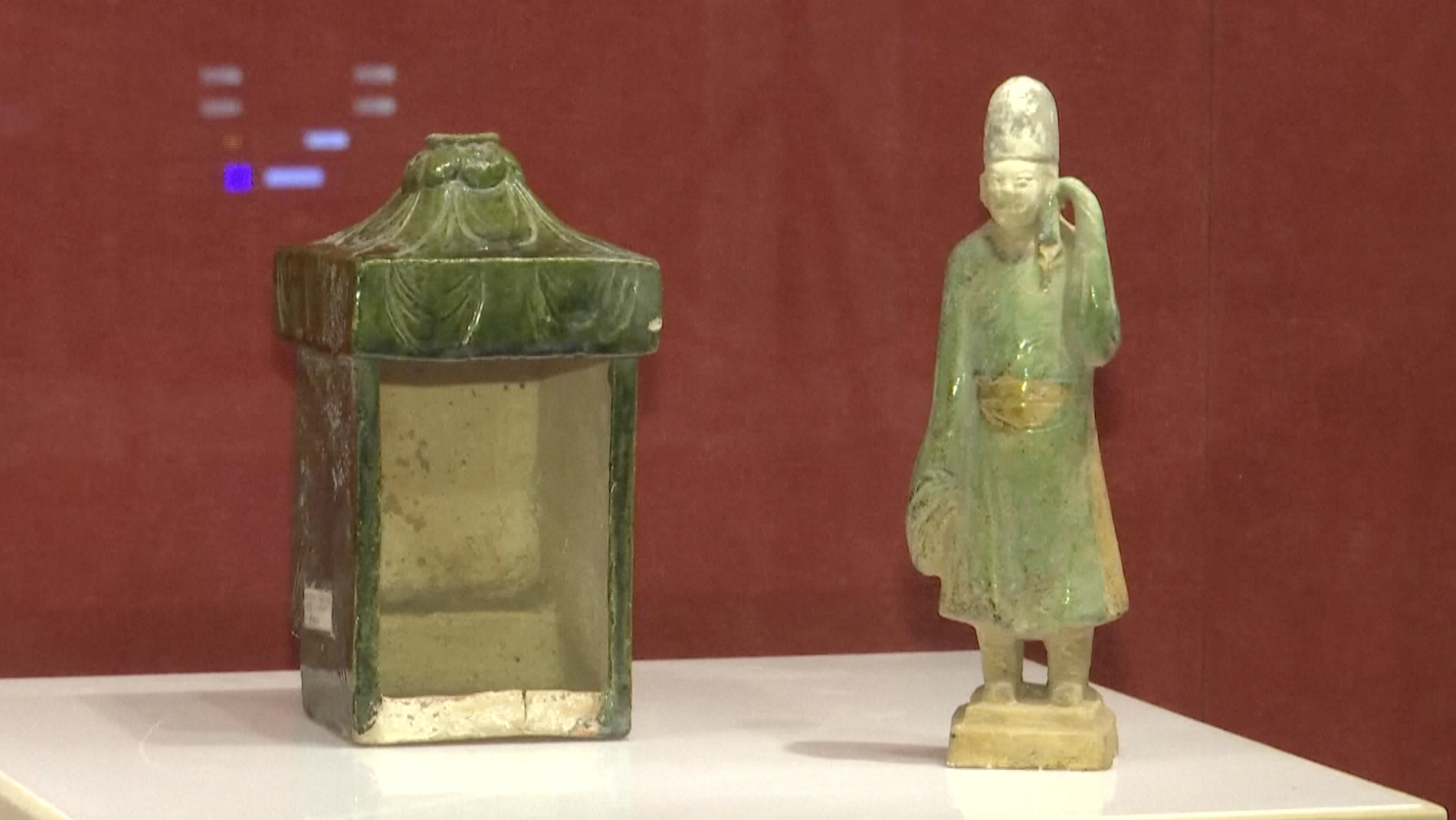 Experts say the relics are a rich part of China's cultural heritage, stretching far across history, including stone chisels from the Neolithic Age, bronze swords dating back to the Spring and Autumn period (770-476 BC), pottery figurines from the Ming Dynasty (1368-1644) and wood carvings made in the Qing Dynasty (1644-1911).

"The cultural relics package handed over to us is quite rich. It includes many burial objects from tombs, which are of great value for our research. Some of the relics also have specimen value," said Wang Qizhi, deputy curator of Nanjing Museum.

According to China's National Cultural Heritage Administration, the artifacts were returned to their homeland in February 2019, marking the third and largest handover since the U.S. and China signed a memorandum of understanding on import restrictions of Chinese antiquities.