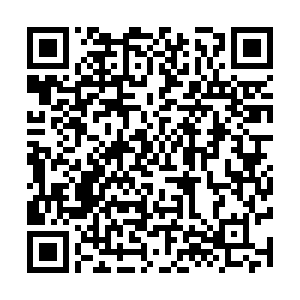 Ethiopia has resisted international pressure for mediation its war with the country's north as its air force bombed the Tigrayan capital city of Mekelle.

Ethiopia's air force dropped bombs in and around Mekelle on Monday, Reuters has reported citing its diplomatic and military sources. The Tigrayan authorities had no word on casualties or damage and there was no immediate information from the Ethiopian government.

Debretsion Gebremichael, leader of the Tigray People's Liberation Front (TPLF), has said at least two civilians were killed and a number wounded. He told Reuters that while Mekelle had been bombed, the town of Alamata, about 120 kilometers from Mekelle, in southern Tigray had been hit by a drone attack.

Ethiopia's task force said earlier that federal troops had "liberated" Alamata from the TPLF. There was no immediate comment from Tigray's leaders about Alamata.

Debretsion urged the UN and African Union to condemn Ethiopia's federal troops, accusing them of using high-tech weaponry including drones in attacks he said destroyed a dam and a sugar factory. The Ethiopian government has denied targeting the dam or civilian locations, but has not commented on the sugar factory. 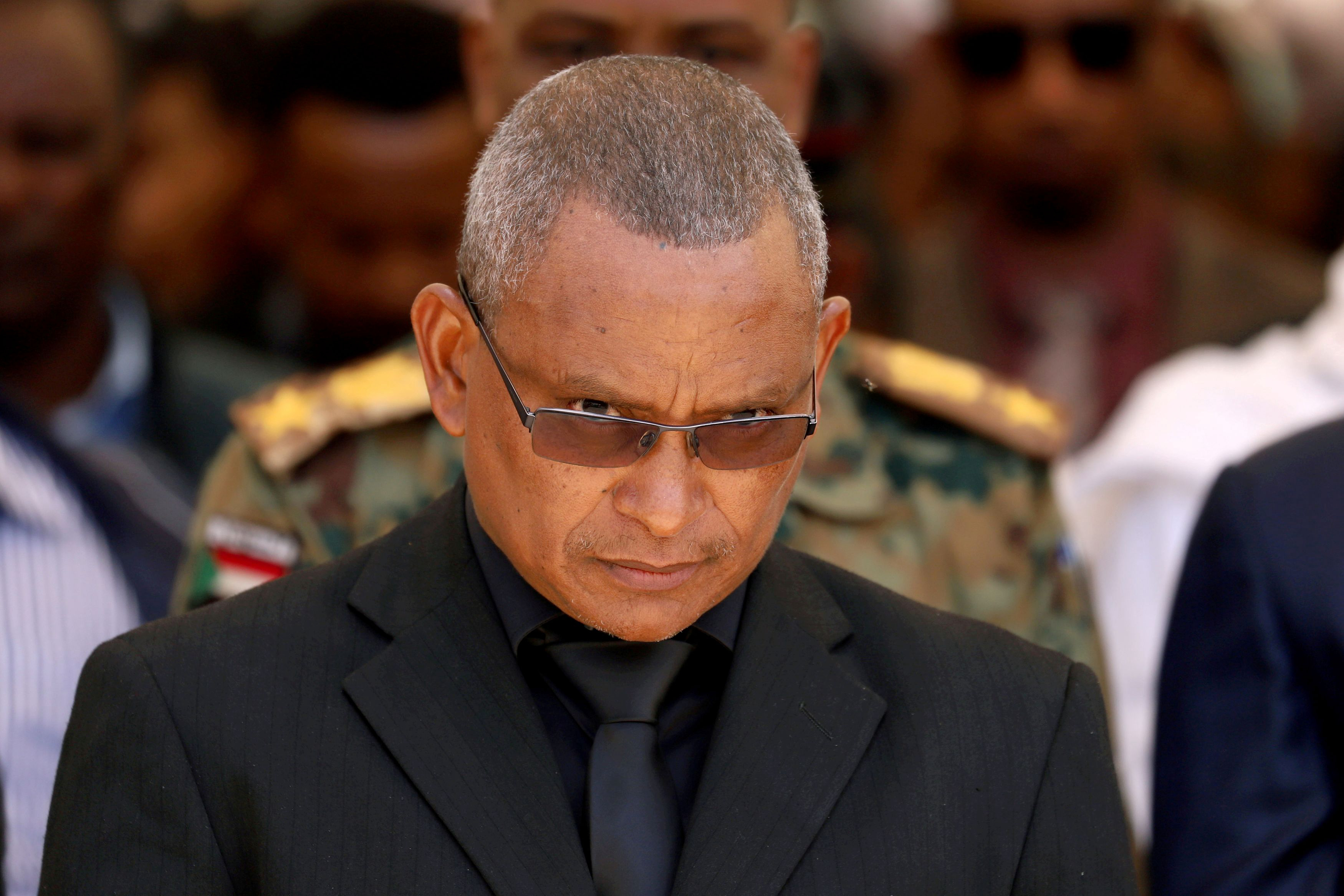 The arrivals of around 5,000 refugees in Sudan's border province on Sunday marked the highest single-day number of refugees since the start of the conflict, according to the UN High Commissioner for Refugees (UNHCR).

Ethiopia's government on Monday again refused international pleas for dialogue and asked for more time, while the leaders of Uganda and Kenya urged the warring sides to find a peaceful solution to the political and humanitarian crisis. 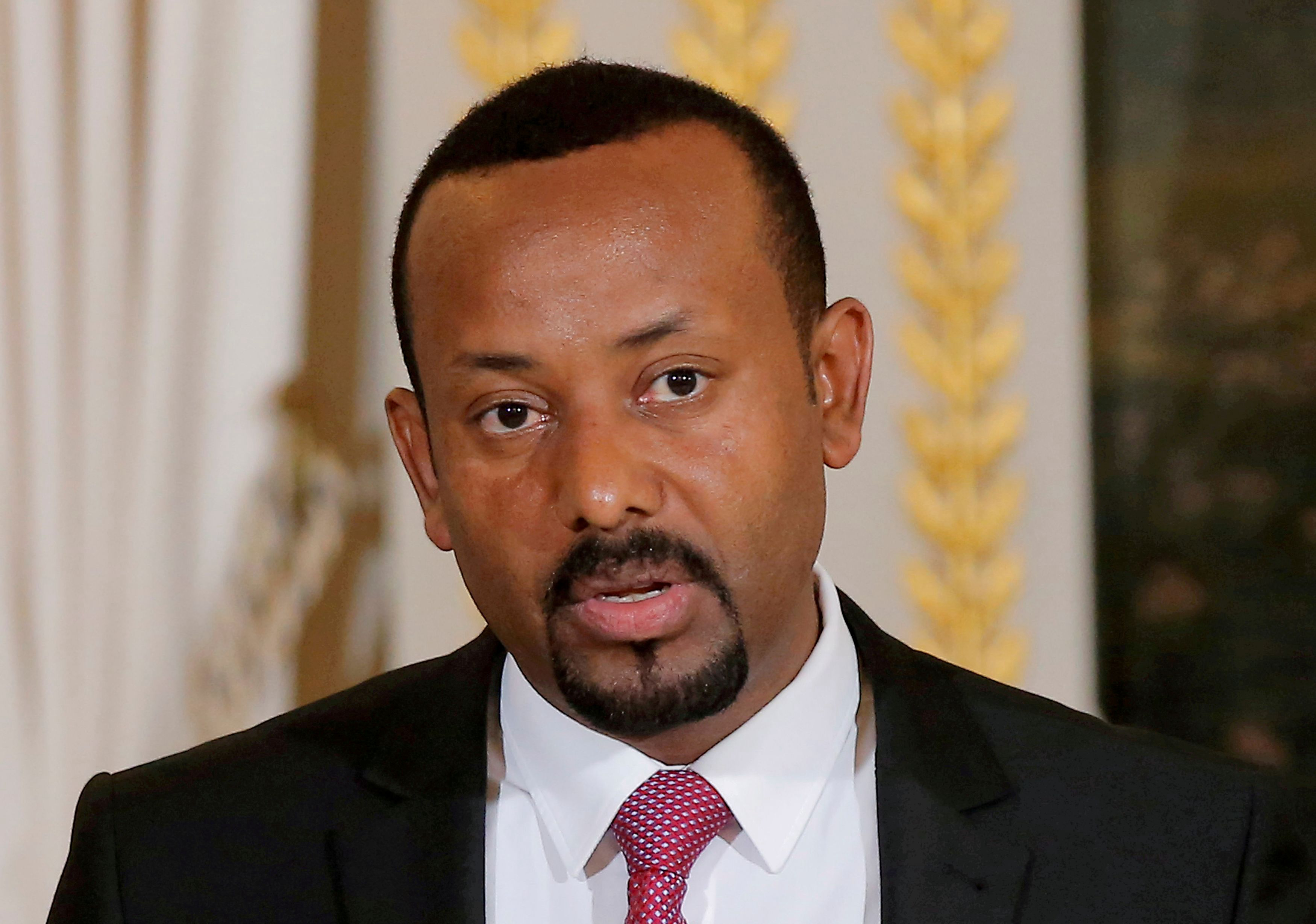 File phot0 of Ethiopian Prime Minister Abiy Ahmed. He speaks during a media conference at the Elysee Palace in Paris, France, October 29, 2018. /Reuters

File phot0 of Ethiopian Prime Minister Abiy Ahmed. He speaks during a media conference at the Elysee Palace in Paris, France, October 29, 2018. /Reuters

"A war in Ethiopia would give the entire continent a bad image," Ugandan President Yoweri Museveni wrote on Twitter after meeting with Ethiopia's deputy prime minister Demeke Mekonnen

Redwan Hussein, spokesman for the government's Tigray crisis task force, told reporters that they "don't need mediation" until they "bring ringleaders to court."

"We are saying 'Give us time'... it will be a short-lived operation," Redwan said. "We have never asked Uganda or any other country to mediate."

His remarks came after Museveni meeting with Demeke and appealing for negotiations.

It was reported that Nigeria's former president Obasanjo has left for Addis Ababa to mediate in the crisis. But both Abiy's office and the African Union said on Monday they did not have information about Obasanjo's visit.

The Nobel Committee, which awarded its 2019 peace prize to Abiy for his efforts to heal divisions with Eritrea, has said it was "deeply concerned."

In recent days the TPLF has extended the conflict beyond Tigray, launching rockets on airports in Ethiopia's Amhara region, which borders Tigray to the south, and on Asmara, the capital of Eritrea, Ethiopia's neighbor to the north. The TPLF has accused Eritrea of sending tanks and soldiers over the border against it. Eritrea denies that. Tigray forces fired rockets into Eritrea at the weekend.

Abiy's government has said the TPLF needs to be disarmed before negotiations can begin, as world leaders called for an immediate end to hostilities.

The Ethiopian army has around 140,000 personnel and plenty of experience from fighting Somali militants, rebels in border regions, and Eritrea. But many senior officers were Tigrayan, much of its most powerful weaponry is there and the TPLF has seized the powerful Northern Command's headquarters in Mekelle. 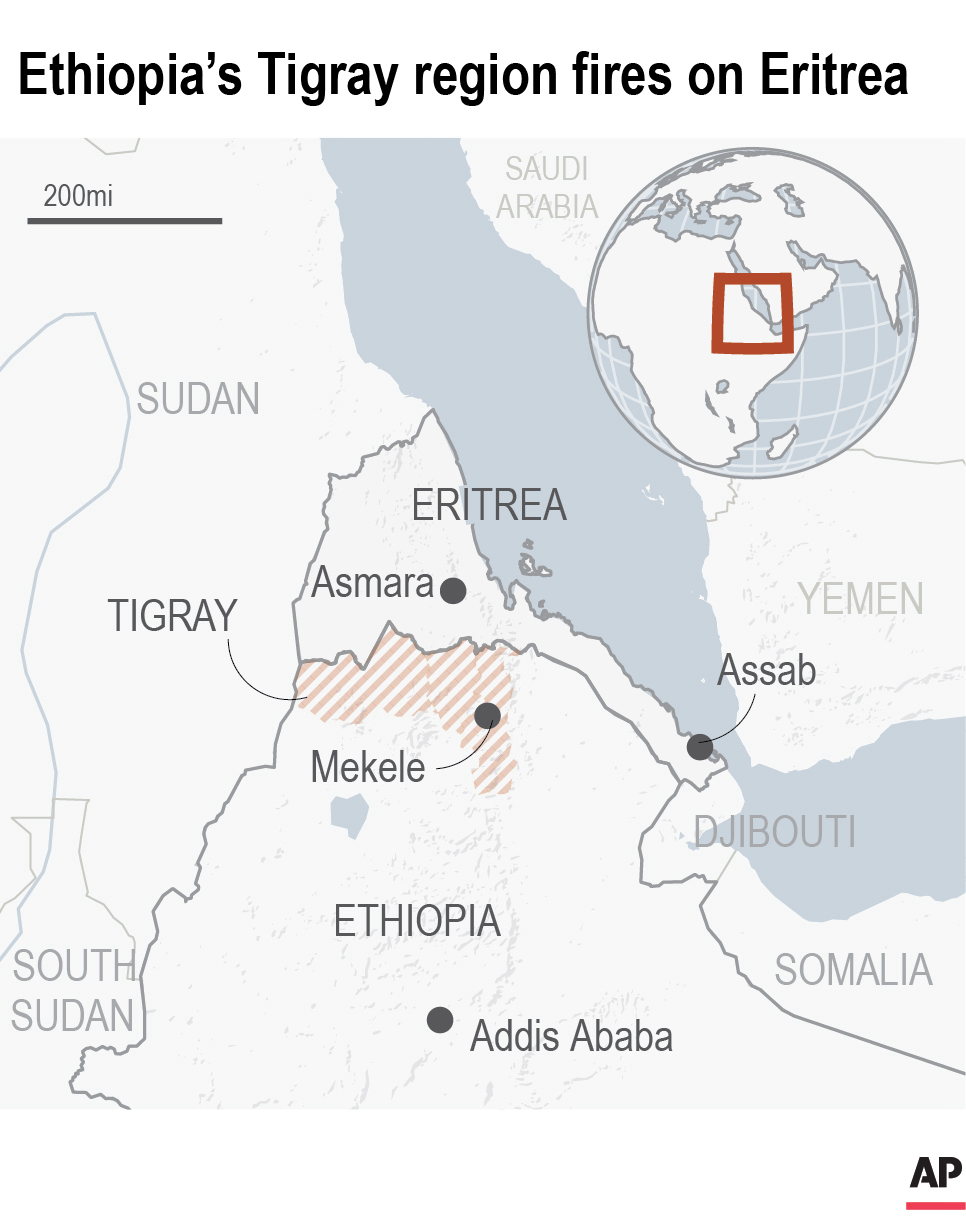 Map locates Eritrea and the Tigray region of Ethiopia. /AP

Map locates Eritrea and the Tigray region of Ethiopia. /AP