First Secretary: People's smiles tell me they approve of my work 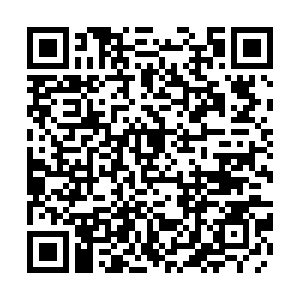 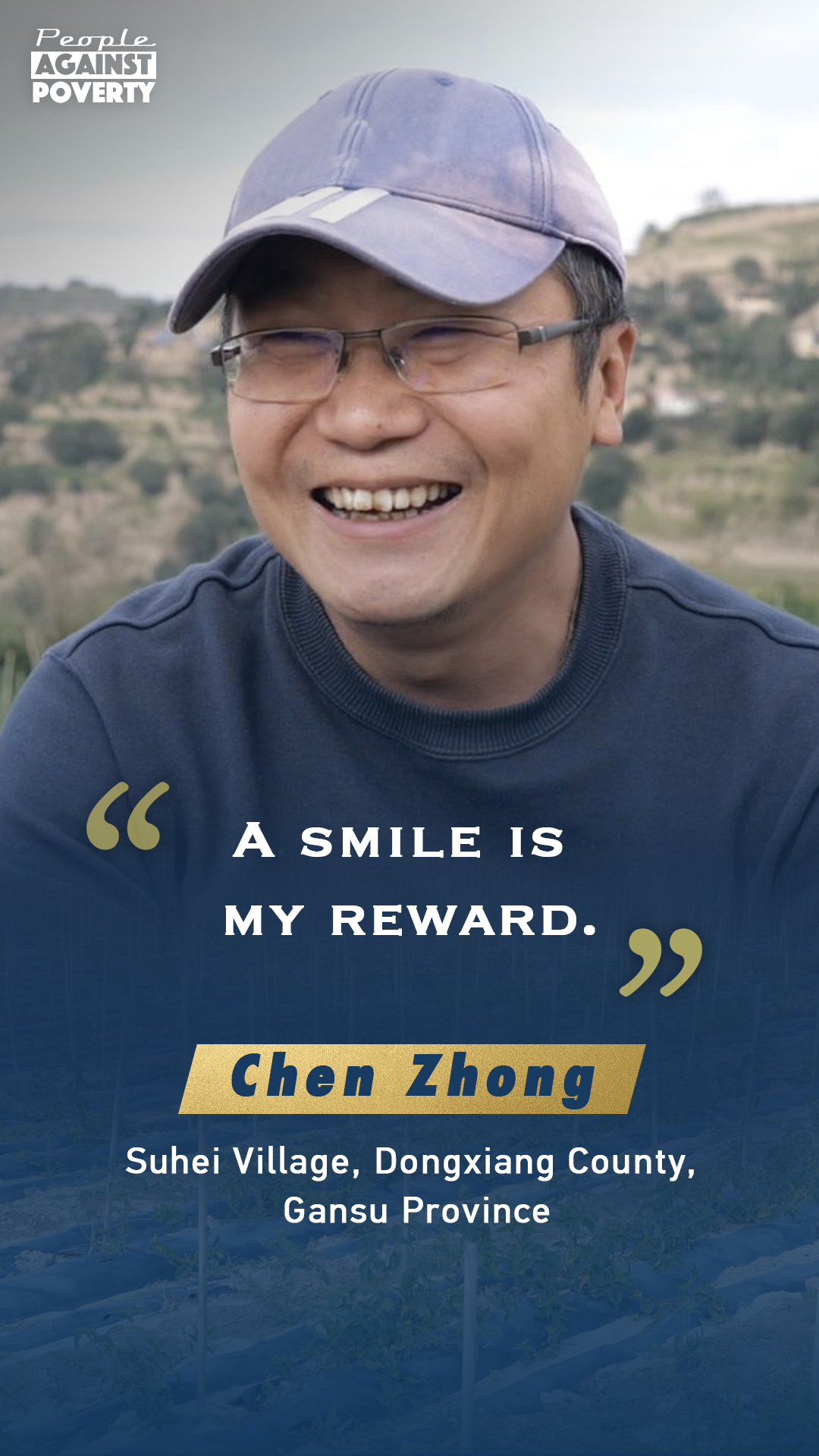 In July 2019, Chen Zhong was assigned to Dongxiang County as the first secretary of Suhei Village. When he arrived, there were still 235 people in 42 households who had not been lifted out of poverty. The village was considered to be a deeply impoverished area with a poverty rate of 51 percent. After visiting individual homes, he developed cattle and sheep farming with government funds and also cooperated with local enterprises to promote the area's honeysuckle industry. So far, all 235 villagers in 42 households have been taken out of poverty.