From judge to first secretary: Transforming lives in the countryside 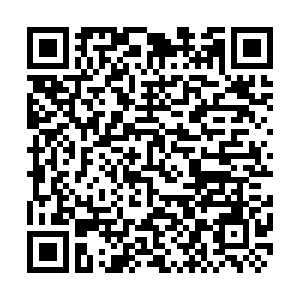 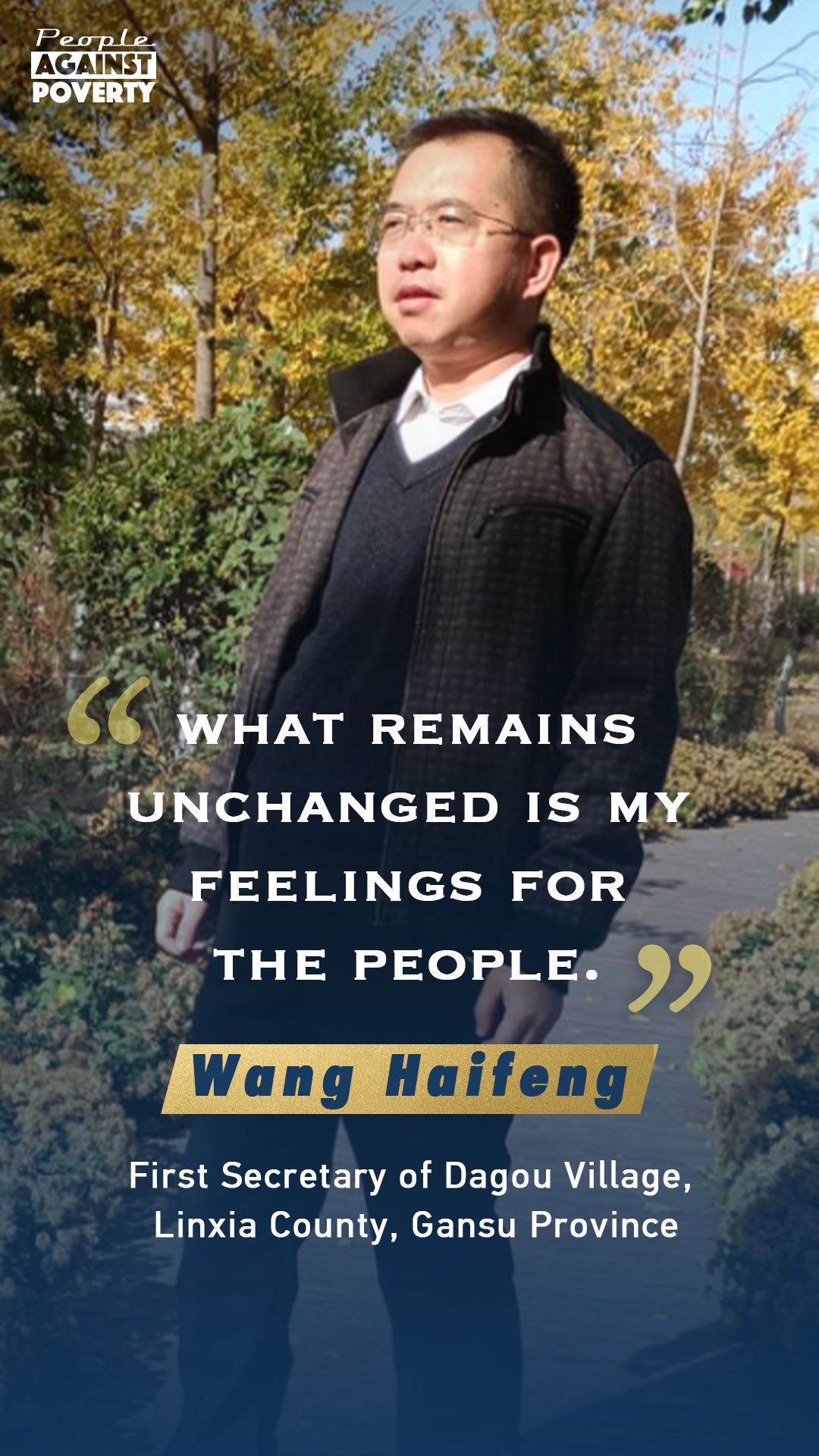 Wang Haifeng had been a judge in the criminal division of the Gansu Higher People's Court. In January 2019, he was selected to be the first Party secretary of Dagou Village, Diaoqi Town, Linxia County, Linxia Hui Autonomous Prefecture, northwest China's Gansu Province. Ninety-nine percent of the village's population are members of the Hui ethnic group. When Wang first came to the village, he couldn't even fully understand the dialect the villagers spoke and the villagers didn't fully understand his Mandarin, either.

After nearly two years of hard work, Wang raised funds to build 6.8 kilometers of roads leading to every corner of the village. While gradually improving villagers’ living conditions, he made sure all the children had access to school. He also used his expertise as a judge to help the poor know more about the laws.

"From a judge to a village official, what has changed is my identity, and what remains unchanged is my feelings for the people," Wang said.