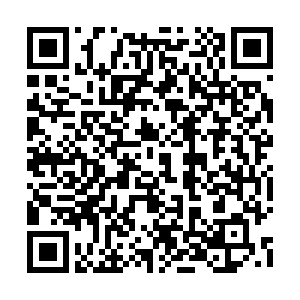 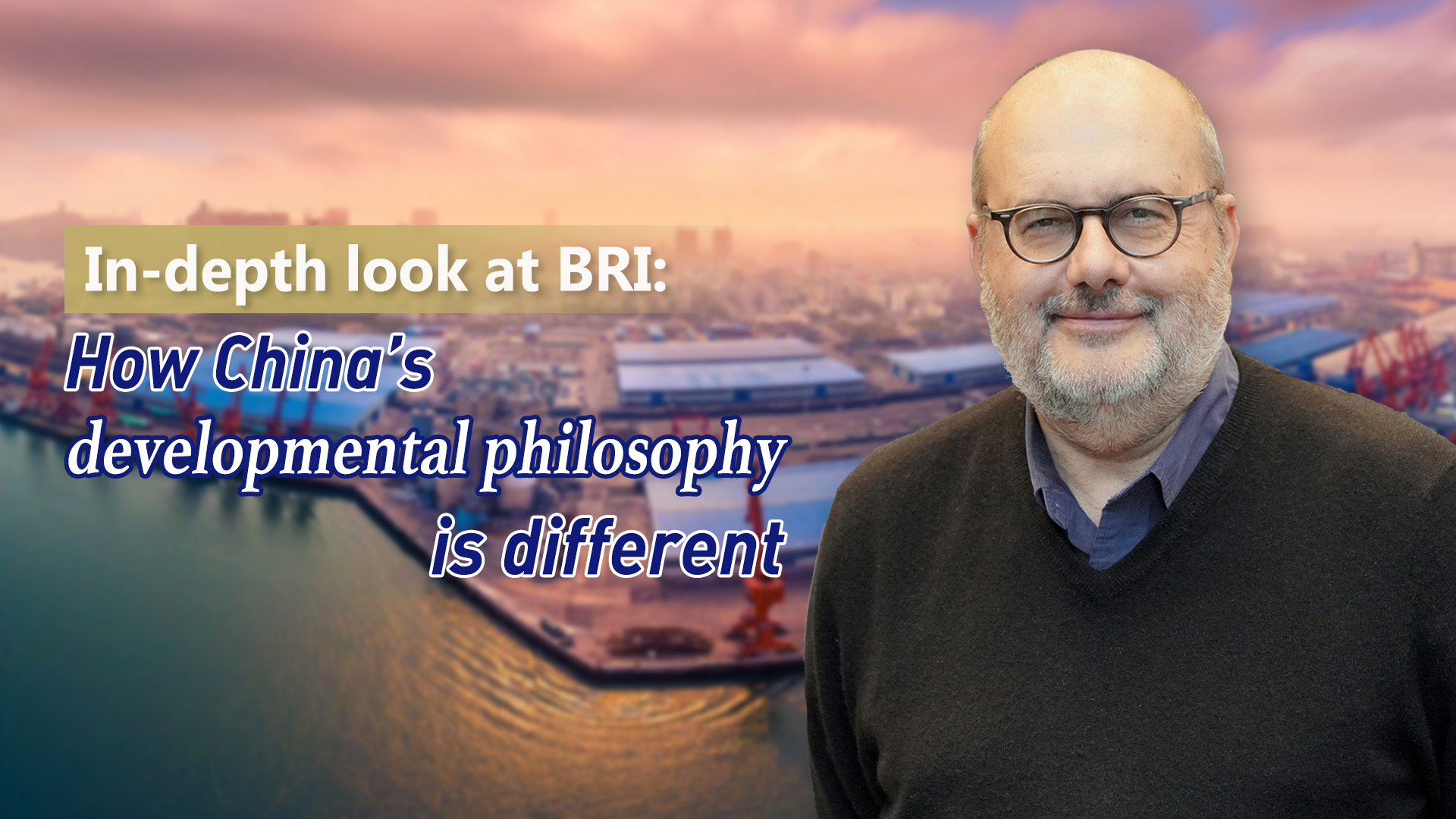 Editor's note: As the BRICS heads of state meeting kicks off a week of international summits, the issue of economic recovery and future development is at the center of various agendas. China is committed to push economic development through the Belt and Road Initiative as laid out in the 14th Five-Year Plan. Some see it as China extending its sphere of influence while others question whether the project is profitable for its participants. What is China's motive? And what exactly is the philosophy behind this massive international developmental project? Branko Milanović, Senior Scholar at the Stone Center on Socio-Economic Inequality at the CUNY Graduate Center, shares his observations and opinions on this matter. The opinions expressed here are his own and not necessarily the views of CGTN.

Adriel Kasonta: Some say that the Belt and Road Initiative is a new form of colonialism and imperialism. What do you think is China's motive? How do you think China's attitude towards international relations is different from that of the West?

Branko Milanović: Western approach was essentially an approach of proselytizing religiously, but also an approach of which the objective was economic domination - largely plunder, if we  want to speak things frankly.

But Belt and Road Initiative, in principle, I might think I'm actually very much in favor of it. The idea, I think, is the basic idea of integrating the entire Eurasian space. You know, think of the fact that actually many of these countries are countries with fairly old history like Turkey, Uzbekistan for example. And being integrated into this large space and trading with both Russia and China, and Iran, and the Middle East, and of course India, would actually really make that area and particularly Asia become, to some extent, economically the center of the world.

Now, the part of Belt and Road Initiative which attracts lots of attention has to do with Africa. The Chinese are criticized for doing the projects basically using only their own technology, manpower, and so on. Well, that, according to the studies that have been done, is not exactly true. Actually, the involvement of people from the countries where the projects are being taken is quite significant in terms of work and labor, even engineering.

And the story about the debt trap, that basically you borrow so much and you're then unable to repay, and then the Chinese takeover different things that belong to you, I think it's overdone. Because, if the debt was such a big issue, it would've been a big issue not only with China, it could be an issue with any country. So, I think it's overdone.

And I actually believe that the Chinese approach, which goes after infrastructural project, replicates what really turned out to be successful in China. In other words, unless you have good infrastructure, you really cannot have economic growth; you cannot attract foreign investors; you cannot actually have people come there and participate in economic activity. So, China, in that sense, is actually trying to replicate in Africa what was successful at home. So, I think one should actually support that rather than permanently claim that they're negative.

And I think the integration of Africa is little bit like what we were saying before for the Eurasian continent. This is actually thinking in a grand scale of things. And what I actually like about Chinese approach oftentimes is that actually it is able to think about the grander scale of things. So, we don't simply do small projects, we're actually trying to think of the projects that would actually have a huge advantage in bringing into the sort of market economy production in large parts of the world.

Now, let's look at Africa. Africa is actually the only continent with very significant increase in population. So, African importance will definitely increase in the 21st century. But what is also crucial for Africa is that it starts catching up on per capita terms with other parts of the world and rich countries.

So, if one doesn't do anything and just believes, as many international organizations believe, that Africa is going to grow simply because you organize transparency projects, you organize NGOs, you organize conferences in nice cities, I don't think this is going to work. And actually we have seen that it basically doesn't work. You need more than that, and you need actually some real investments. You need to go back to what West was actually doing in the 60s and the 70s – building physical things that are useful - and certainly roads are useful.

And even if some of them are not profitable - we know for example for China, the fast trains are not profitable in a simple generating income. We know that actually for Spain – Spain had a very good system of railroads, of fast trains, and they are also losing money. But the externalities that are provided, and of course the economists have been talking about that for years, by that integration are huge. So, they cannot be captured by the train itself. Because if you put the price on a train so high, then nobody of course is going to use the train to ship the goods. The trains are going to be loss-making enterprise, but they would actually contribute - when I say trains, I mean also the roads and the infrastructure projects -  a lot. So, it seems to me that on balance these are really good ideas. 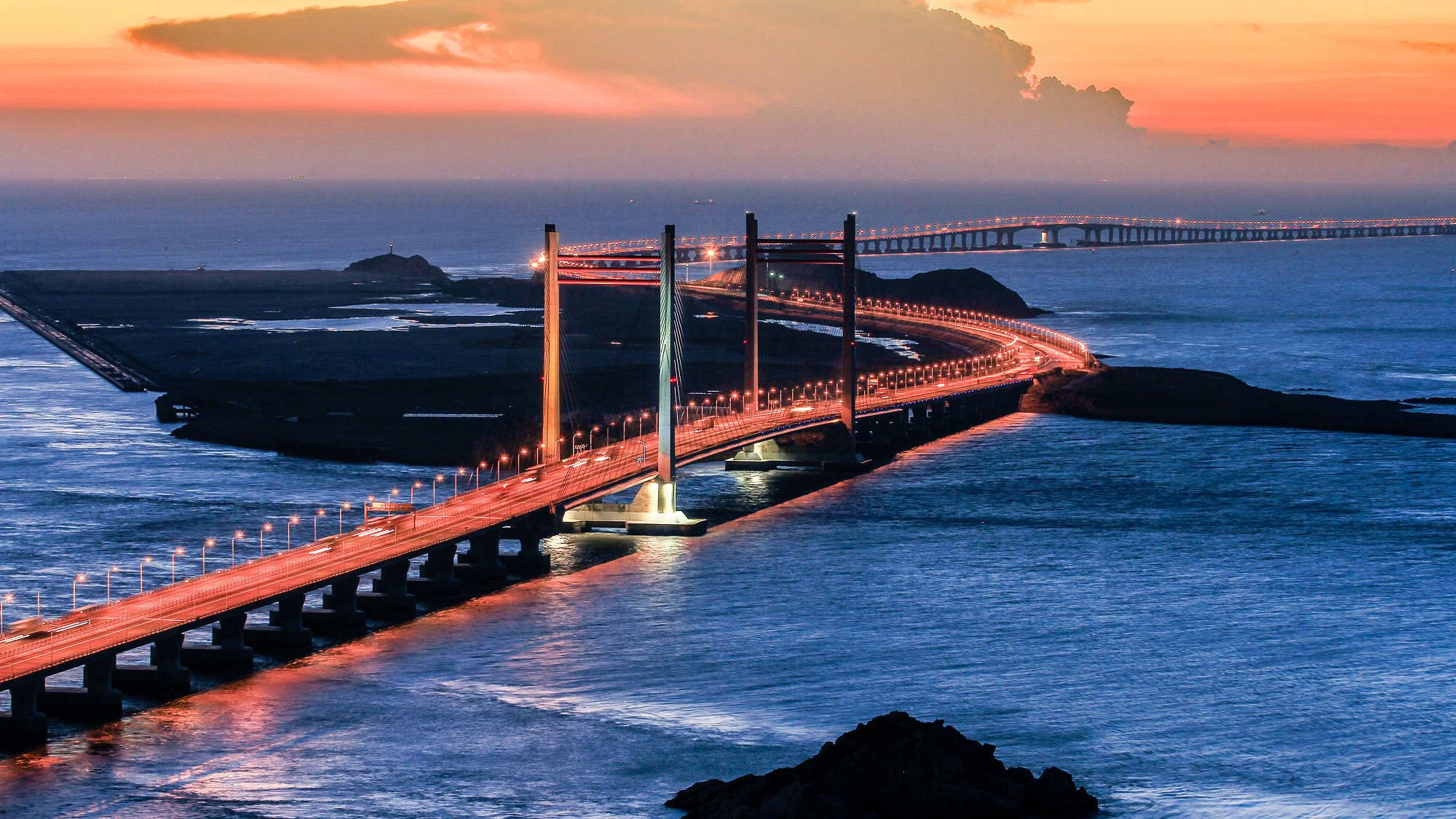 Kasonta: Is it true that the BRI may represent a major shift in developmental philosophy? If yes, then in what sense?

Milanović: There are two things that seems to me to be crucial. One is working on actual projects, physical projects, rather than working on changes in regulation, government structure, and this kind of soft areas. So, actually the project objective is to build a road, not necessarily to change the taxation system. You know, that's the difference.

So, the emphasis from the Chinese perspective is on the hard projects. Well, that was, as I've mentioned before something that the World Bank, for example, has been doing in the 50s, in the 60s, and the 70s. The emphasis was on the hard projects, the emphasis was not on changing the incentives or the instruments that the government was using. That started with structural adjustment landing, where actually the balance change from working on hard projects to working on so-called "soft changes" in policy. So, that's one first difference between what China seems to be doing now, compared to what international financial institutions are doing.

The second big difference, which is somewhat related to the first, is that China officially does not want to interfere in policies of those countries. Again, this is not something that China has invented. If you go back again to what international financial institutions did in the 50s, in the 60s, and the 70s, they didn't interfere in political space very much, because they wanted to keep economics separate from politics. So that they don't actually scare many of the African countries that were non-aligned or some of them were closed politically to the (former) Soviet Union.

So, the basic story then is the difference between Chinese approach and Western approach today is twofold: First, emphasis on hard projects versus soft projects, and non-interference versus interference. What I wanted to mention and to explain is that these two parts of the Chinese approach – hard projects plus non-interference – were something that the West did in the past as well. So, it's not something that neither China invented nor is it something that we have to criticize China for as if the West had never done it. So, it's simply going back to the older approach, and in some respects that approach might have been even better than the more recent approach of political interference with policy sort of dialogue, or policy demands that are often made out of countries that borrow.