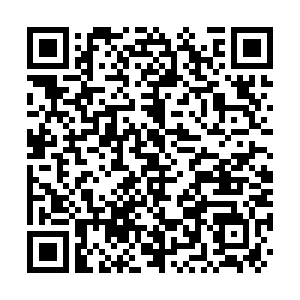 Meng was arrested on December 1, 2018, at Vancouver International Airport at the request of the United States, which is seeking her extradition on fraud charges.

Both Meng and Huawei have repeatedly denied any wrongdoing.

Her lawyers are fighting to get her extradition dismissed on the basis that her rights were violated when she was detained, searched and interrogated for hours, which they argued constitute violations of her civil rights laid out in Canada's Charter of Rights and Freedoms.

Earlier on Monday, Huawei said in a statement the hearings had revealed "important information" about Meng's arrest, adding the company "continues to have great confidence in both Meng's innocence and the integrity of the Canadian judicial system."

Over the next two weeks in a court in Vancouver, Meng's lawyers are scheduled to continue their cross-examination of law enforcement witnesses involved in her detention.

The first witness is expected to be Bryce McRae, a superintendent at the Canada Border Services Agency. He was involved in Meng's detention at Vancouver airport.

One officer admitted he made a "mistake," unintentionally giving Meng's codes to police.

Days earlier, the arresting policeman said he also erred when he swore in an arrest affidavit that Meng had "no ties" to Canada, when in fact he soon learned she had two homes there and once held permanent residence.

But Canada has consistently denied that Meng's rights have been abused or that she has been treated unfairly. She has been under house arrest ever since.

Monday starts 10 days of testimony that are a continuation of hearings set to wrap up in early November but ran overtime, necessitating more hearings to be scheduled.

Lawyers for both Meng and the Canadian government will spend the week cross-examining Canadian law enforcement officers and border officials who were involved in the initial investigation and arrest of Meng.

The extradition hearings are scheduled to wrap up in April 2021, though the potential for appeals mean the case could drag on for years.