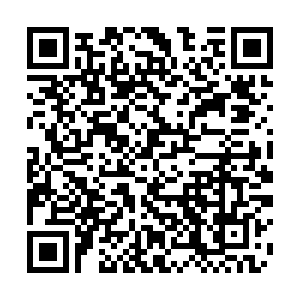 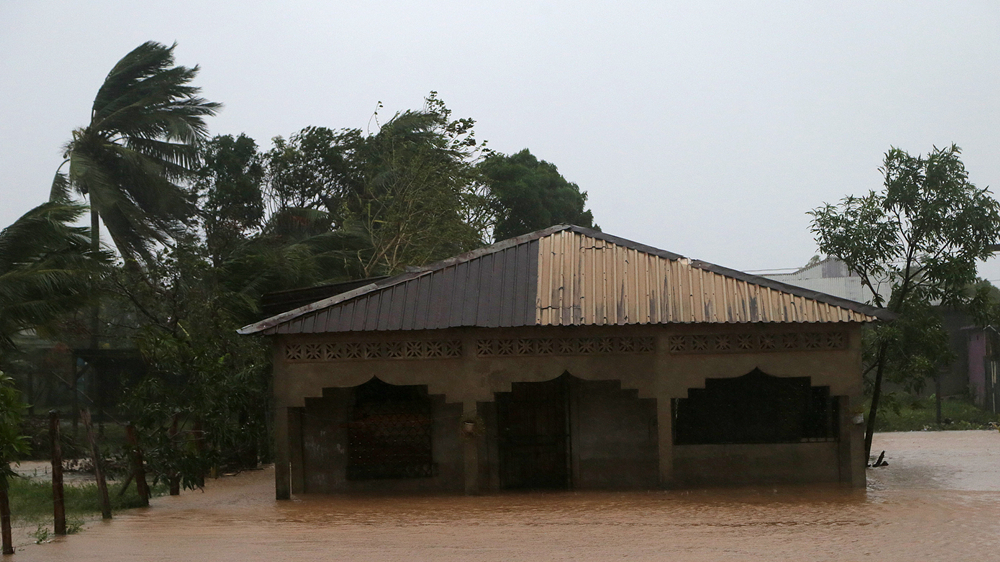 By 10 p.m. EST, the U.S. National Hurricane Center had downgraded its power to Category 4 from 5 on the Saffir-Simpson scale. It is expected to dissipate over Central America on Wednesday, but not without causing serious damage.

Iota was due to crash through northeastern Nicaragua's Miskito region overnight, packing maximum sustained winds of 155 miles per hour (250 kilometers per hour).

Iota is reported to be the strongest Atlantic hurricane of the year and only the second November hurricane to reach category 5 as the last was in 1932. Category 5 hurricanes destroy many homes, wreck power supplies and most of the affected area is "uninhabitable for weeks or months".

Scientists said that the climate change caused seas warmer and the warmer seas are making hurricanes stronger for longer after landfall. 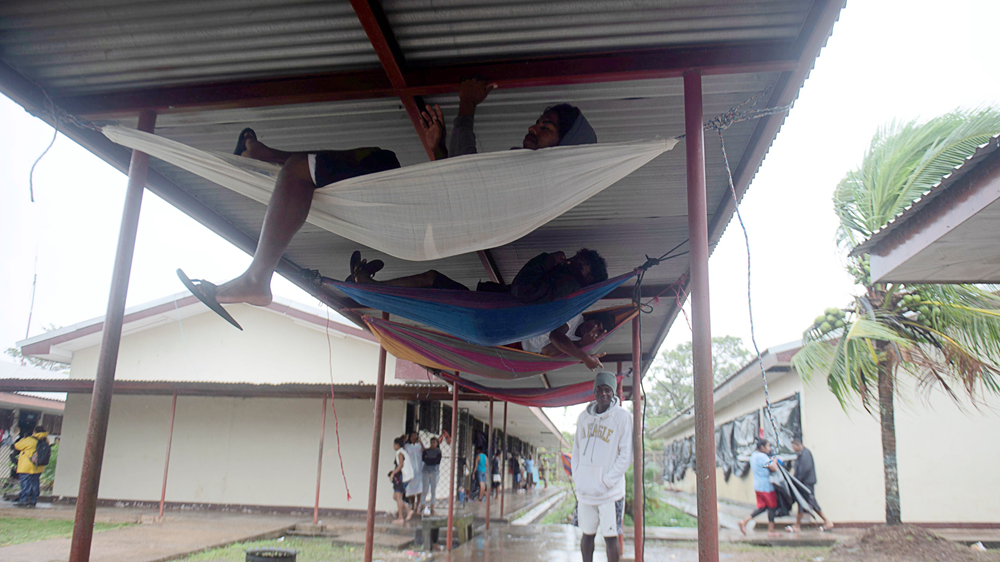 People rest in hammocks at a school being used as a shelter as Hurricane Iota approaches Puerto Cabezas, Nicaragua, November 16, 2020. /Reuters

People rest in hammocks at a school being used as a shelter as Hurricane Iota approaches Puerto Cabezas, Nicaragua, November 16, 2020. /Reuters

Nicaragua "is on maximum red alert in the Northern Caribbean region. This is one of the most violent phenomena ever to reach our country", said Guillermo Gonzalez, director of the country's Sinapred disaster protection agency.

Prinsila Glaso, an 80-year-old Miskito woman, said that in her community south of Bilwi "everything is destroyed!" in the wake of Eta, and the coming Hurricane Iota would leave little behind. "I haven't eaten. I don't know where I'm going to sleep here. I'm very sad."

The government in El Salvador has declared a "red alert" in advance of the hurricane. Guatemala, with vast areas still recovering from Eta, was also on high alert.

In Honduras, Iota was already causing strong gusts and heavy rainfall on Monday in the exposed eastern departments of Gracias a Dios, Colon, northern Olancho and part of Atlantida, according to disaster agency Copeco.

The NHC warned that Iota would deposit 250 to 500 millimeters of rain on Honduras, northern Nicaragua, southeast Guatemala and southern Belize, with isolated totals of up to 76 centimeters.

"This rainfall would lead to significant, life-threatening flash flooding and river flooding, along with mudslides in areas of higher terrain," it said.