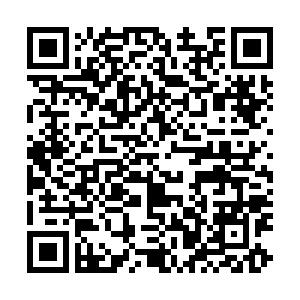 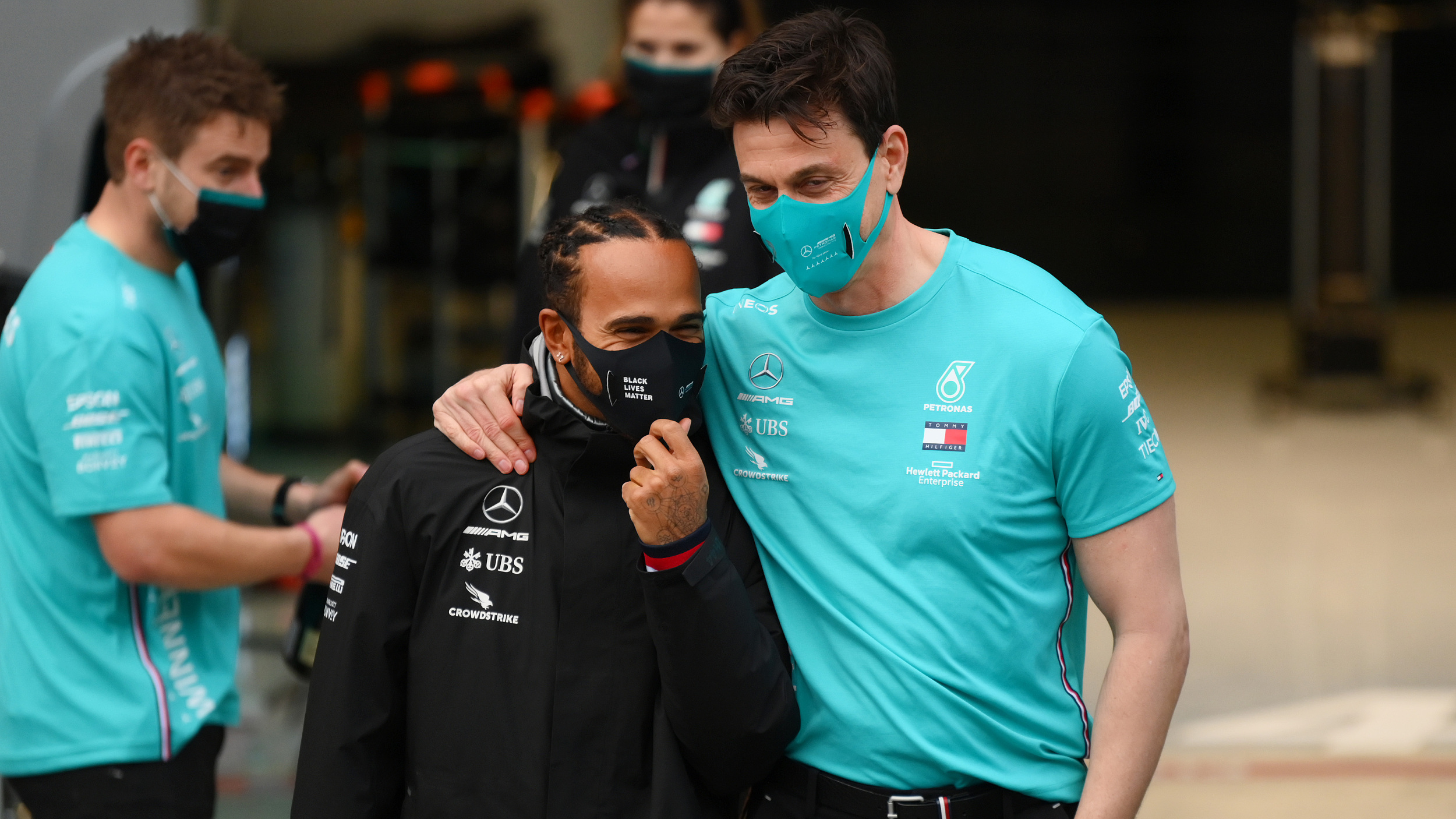 Mercedes team boss Toto Wolff says talk with Lewis Hamilton regarding his new contract are expected to start in a few days, after Hamilton clinched his seventh world title in the F1 Turkish Grand Prix on Sunday.

There have been rumors about Hamilton retiring next year, but he has also declared that he was open to all options, including renewing his contract.

"Flying back from a seventh drivers' championship, you can't talk about a contract. It wouldn't do justice to the achievement," Wolff told BBC Sport.

"We're going to give it a few days then we are going to talk about it.

"Our relationship is much beyond business, it is one of friendship, one of trust.

"This one day of negotiations is something we don't enjoy as it's the only time where we are not having shared objectives. The best deal is one where both parties walk off not completely satisfied."

The 35-year-old Briton has just become the most successful F1 driver in history, equaling Ferrari legend Michael Schumacher's record of world titles, as well as holding the record of 94 career wins, surpassing Schumacher's 91 wins in October. He also has the most pole positions among all racers.