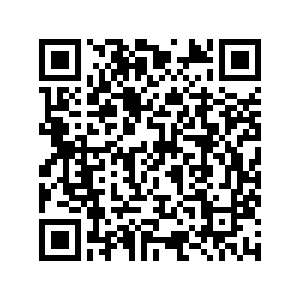 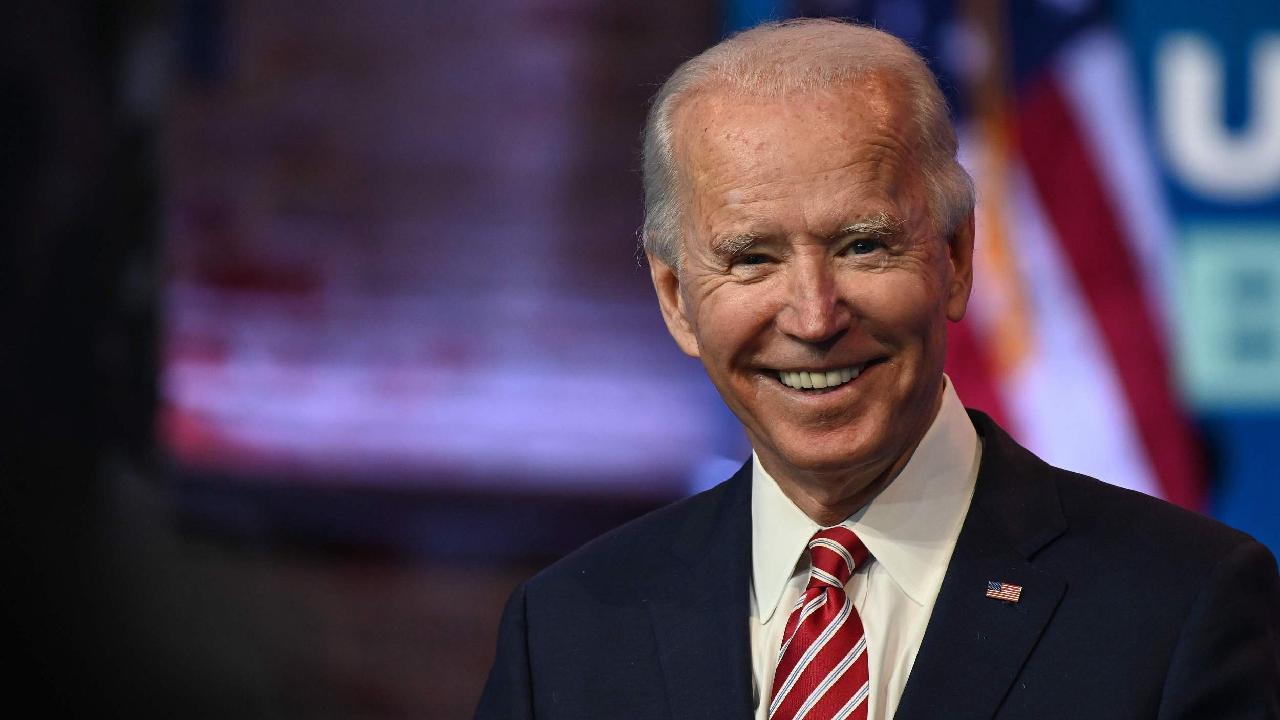 Editor's note: Hannan Hussain is a foreign affairs commentator and author. He is a Fulbright recipient at the University of Maryland in the U.S. and a former assistant researcher at the Islamabad Policy Research Institute. The article reflects the author's opinions and not necessarily the views of CGTN.

Projected U.S. presidential winner Joe Biden's willingness to win the favor of American allies and retain the goodwill of the rest makes Israel a central consideration in the Middle East. Republican and Democrat leaders alike have clung to Washington's stated goal to retain Israel's "military edge" in the region, and a part of their threat assessment of perceived U.S. adversaries is Israel's rhetoric on defense and security.

But unlike President Trump, a degree of nuance will mark Biden's strategic engagement with Israel. Months of U.S.-led normalization drives between Israel and Gulf nations have made clear the value of Washington's mediation to Israel's geopolitical ambitions.

Under Trump, a considerable share of that mediation also lifted Israeli Prime Minister Benjamin Netanyahu's stature in the Gulf.

But during this same period, Washington's leadership on the world stage was deemed far from multilateral and globalist. Therefore, Biden's foreign policy calculus will be geared toward an immediate "revival" of American leadership where its absence is most felt. Israel's relationship with Washington in the past four years is marked by disproportionate continuity. It will suffer no significant harm if it takes a backseat to more pronounced risks to peace in the region, such as the double-edged sword of Israel's latest offensive in East Jerusalem.

Nickolay Mladenov, the U.N. envoy to the Middle East peace process, warned on Monday that Israel's decision to advance construction in occupied East Jerusalem "would significantly damage prospects for a future contiguous Palestinian state and for achieving a negotiated two-state solution based on the 1967 lines, with Jerusalem as the capital of both states."

"Settlement construction is illegal under international law, and I call on the authorities to reverse this step," Mladenov said.

It is against this backdrop that a Biden administration carries less pressure to earn excessive credit with an already content Israeli leadership. It can afford to slow the pace of future Israeli rapprochement in the Gulf to strike a balance with less significant but consistent anti-annexation posturing.

Biden's embrace of the Abraham Accords in August came with a subtle commitment to opposing any annexation during his own presidency. "Annexation would be a body blow to the cause of peace, which is why I oppose it now and would oppose it as president. It would virtually end any chance of a two-state solution that would secure Israel's future and uphold the right of Palestinians to a state of their own," stated the projected U.S. presidential winner.

Though Biden's take on Palestine comes across as a campaign position at best, the understanding that Washington could integrate Israel better within the Gulf suggests this peacemaking toolkit could have its use elsewhere in the region as well. 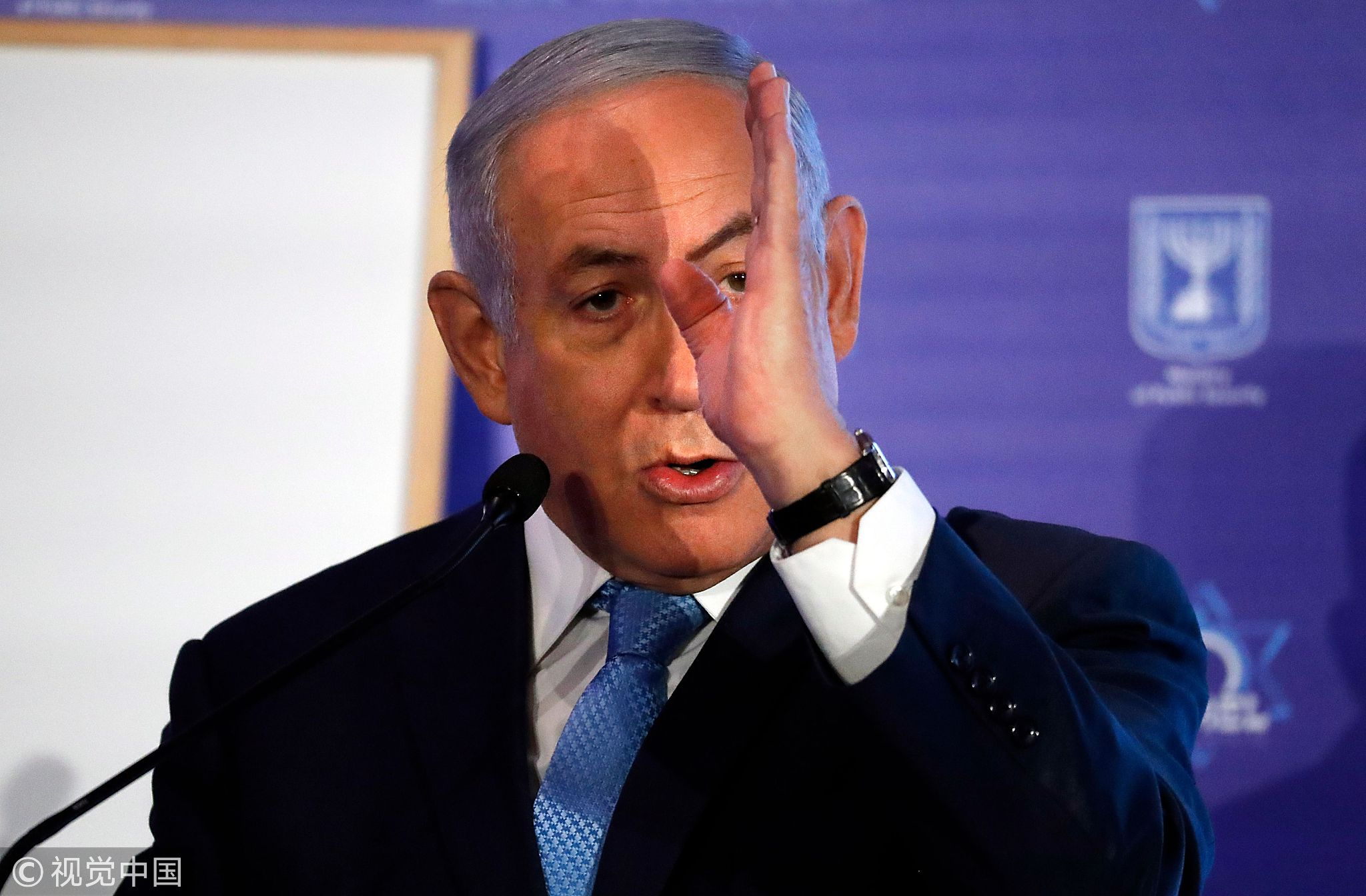 One area of Biden's autonomous statecraft is the Joint Comprehensive Plan of Action (JCPOA). Contrary to popular speculation, recourse to the nuclear pact would neither be quick nor would it stem from the understanding that Washington no longer views Tehran as an alleged "rogue" regime.

Instead, Biden's recourse would rather be encouraged by a strong desire to match up to Western allies – particularly within NATO – that view the JCPOA framework as a tried-and-tested legal safeguard against unilateral sanctions, nuclear uncertainties and military confrontations.

Unlike Trump, Biden's communication with Western allies is likely to factor in some of the less Israel-centric metrics for stability in the Gulf, including multilateral diplomacy within the non-proliferation architecture, U.S. brinkmanship in conflict zones and a keen eye on the evolution of armed jihad in the Gulf. In short, the broader the lens of Biden's security considerations in the Gulf, the narrower the exclusivity of Israel to every Middle East policy move by Washington.

Biden's result-oriented outlook on U.S. foreign policy is also at odds with the self-serving economics of Israeli-Palestinian peace-building. For instance, ever since the Abraham Accords were inked in Capitol Hill, the UAE has consolidated purely bilateral leverage through a prospective petroleum partnership with Israel and commercial incentives on travel, technology, business and visas.

The same brand of enabling economics cuts across the defense interests of Qatar, which is suddenly equipped to purchase a series of U.S.-manufactured, stealth F-35 fighter jets, directly complicating Washington's guarantees to maintain Israel's military advantage in the region. Saudi Arabia has also used the accords as an inlet to facilitate the UAE's commercial flight routes to Tel Aviv, giving hope to more bilateral breakthroughs between the UAE and Israel next year.

Though all these moves signal different costs and benefits for Washington, the U.S.-brokered pact that brought these incentives to the fore has struggled to fulfill its primary goal to inject some impetus into a two-state solution between Israel and Palestine.

Taken together, a greater tendency to measure the outcomes of U.S. peacebuilding against their stated objectives is likely to differentiate Biden's Israel strategy from that of Trump. A less advertised relationship with Israel can afford a regional context to Biden's legacy in the Gulf.