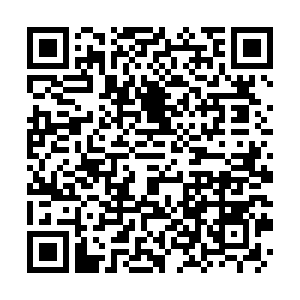 Peru's Congress on Monday elected Francisco Rafael Sagasti as its new leader in an attempt to defuse a week-long political crisis in the country after the departure of two presidents and street demonstration that left two dead.

The 76-year-old Sagasti from the centrist Morado Party gained enough votes, 97 in favor with 26 against, to head the unicameral Congress, which means he would constitutionally assume the presidency and be set to complete the current government's mandate that ends in July 2021, including a presidential election due in April next year.

Lawmakers chosed Sagasti to become the nation's third president in the span of a week after interim leader Manuel Merino resigned on Sunday, five days after being sworn in following the ousting of former popular president Martin Vizcarra. 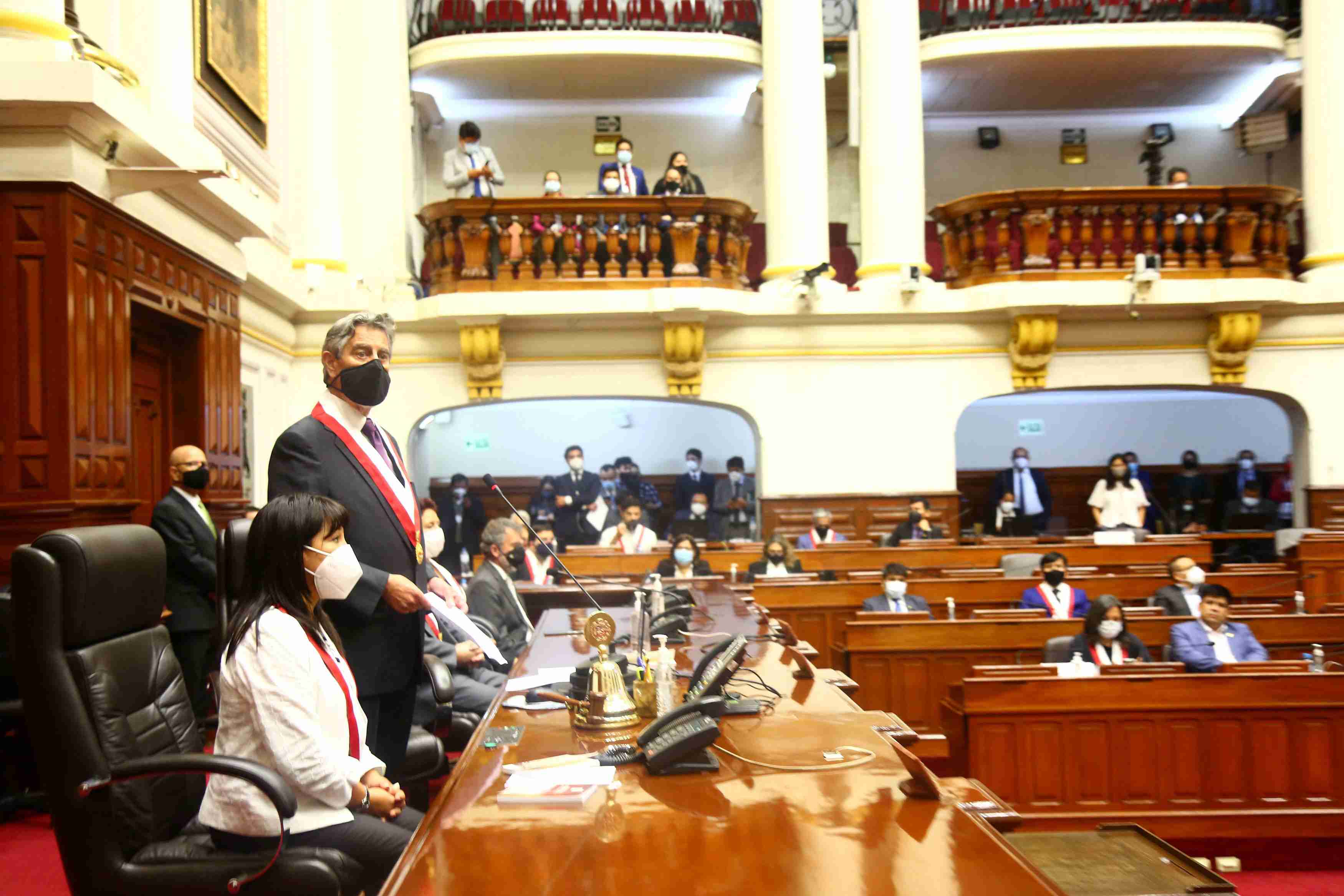 Francisco Sagasti from the Morado Party addresses Congress members after he was elected Peru's interim leader, in Lima, November 16, 2020. /Reuters

Francisco Sagasti from the Morado Party addresses Congress members after he was elected Peru's interim leader, in Lima, November 16, 2020. /Reuters

Peru has been stuck in the turmoil sparked by the impeachment of Vizcarra as demonstrators took to the streets to protest his ouster, with clashes leaving two protesters dead and around 90 people injured. Protestors opposed what they said was a parliamentary coup against Vizcarra, who won popular backing over pledges to root out entrenched corruption in Peruvian politics since assuming power in 2018.

Vizcarra, a popular independent who has long clashed with Congress over his anti-corruption stance, was impeached and removed from office by lawmakers last week over allegations of graft, which the outing president has denied. It was the second impeachment Vizcarra had faced in two months, after surviving the first one in September.

Merino, who led the impeachments, succeeded Vizcarra. But he too resigned, after two people died in protests against his government and lawmakers threatened to impeach him unless he stood down. 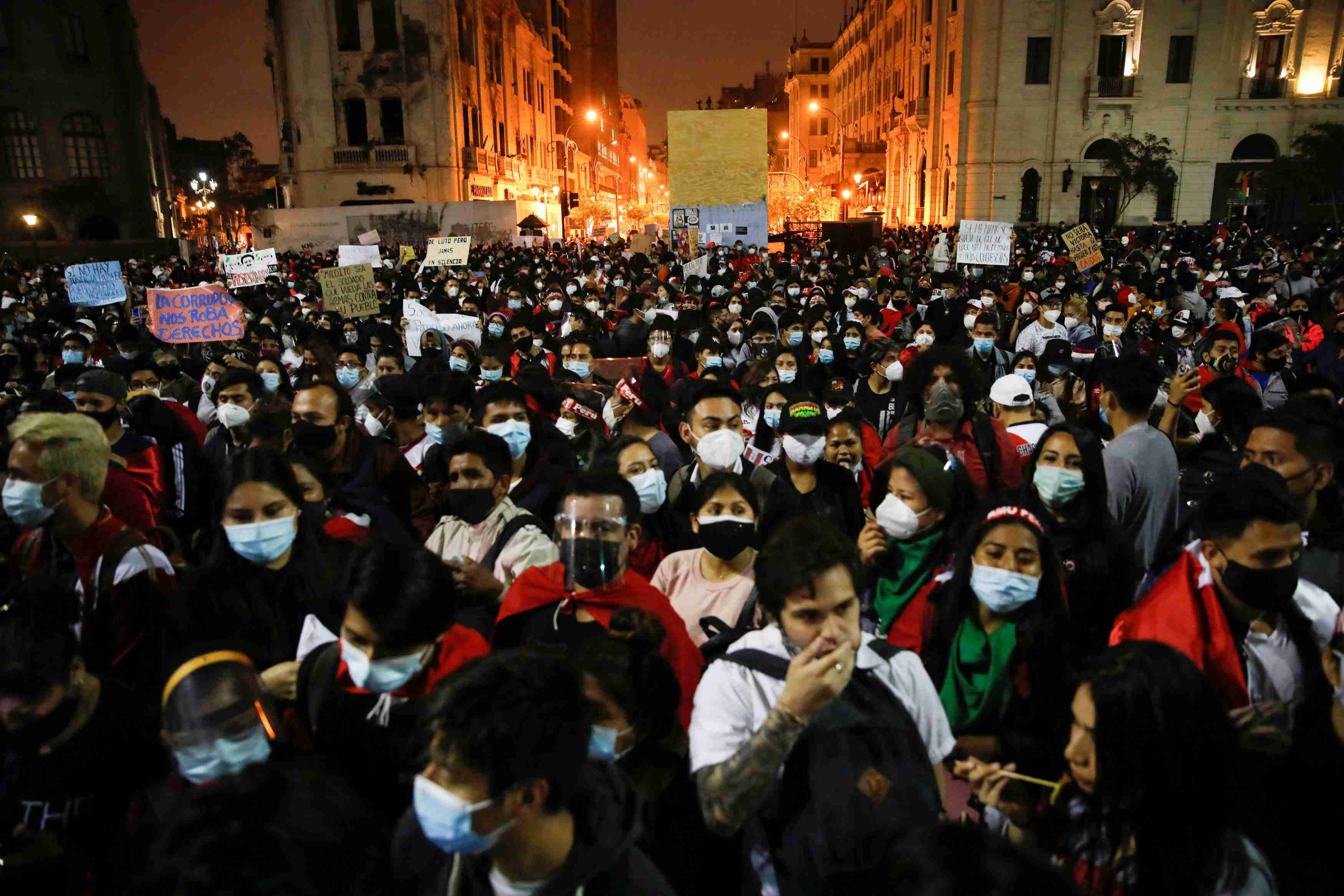 "What our country lacks at the moment is confidence. Trust us, we will act as we say," Sagasti said before Congress.

"When a Peruvian dies, and even more so if he is young, it is all of Peru that mourns. And if he dies defending democracy, the mourning is aggravated by indignation," he added, referring to the two protesters who died. 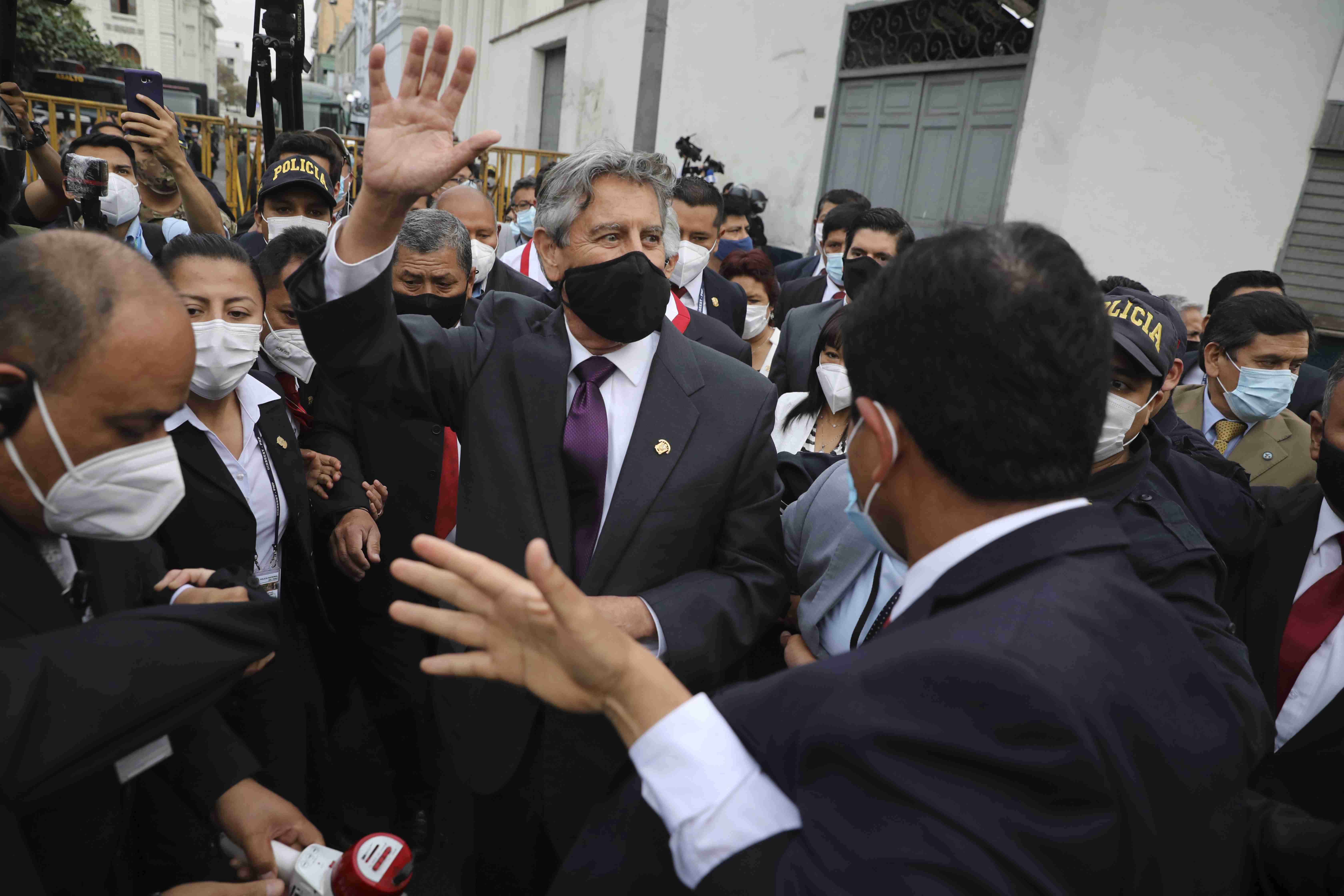 Francisco Sagasti waves to the crowd after he is elected by Congress to lead the nation, in Lima, Peru, November 16, 2020. /AP

Francisco Sagasti waves to the crowd after he is elected by Congress to lead the nation, in Lima, Peru, November 16, 2020. /AP

The gray-bearded former engineer is no political veteran, however, having been elected to Congress only in March this year. His Morado Party was the only one that voted against Vizcarra's impeachment.

Sagasti will be sworn in at a special congressional session on Tuesday. Despite Congress choosing Sagasti on Monday, there may yet be another twist in the tale, as Vizcarra has challenged his dismissal in the Constitutional Court and is still awaiting the ruling.