President Xi Jinping: China will not shut its door on opening-up
CGTN 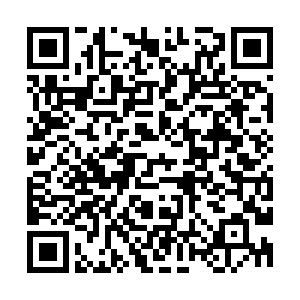 The summit this year focused on the fight against COVID-19, practical cooperation across the board and major global issues under the theme of global stability, security and innovative growth.

"We need to champion the concept of common, comprehensive, cooperative and sustainable security. We need to oppose interference in others' internal affairs, as well as unilateral sanctions and long-arm jurisdictions, with concerted efforts. We'll foster a peaceful and stable environment for development,” the Chinese president said.

President Xi also stressed that the practice of using the pandemic to pursue deglobalization and advocate the so-called economic decoupling and parallel system will end up hurting one's own interests and the common interests of all.

"We need to stand firm on building an open world economy and reject the abuse of national security concept for protectionist purposes,” he said, adding China will make great efforts to expand domestic demand, deepen reform across the board and promote innovation in science and technology to add impetus to China's economic growth, and China will not shut its door on opening-up and will embrace the world with more opening-up.

We will be more actively involved in the global market and more actively engaged in external cooperation to create more opportunities and space for world economic recovery and development, he said.