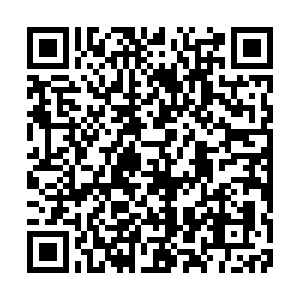 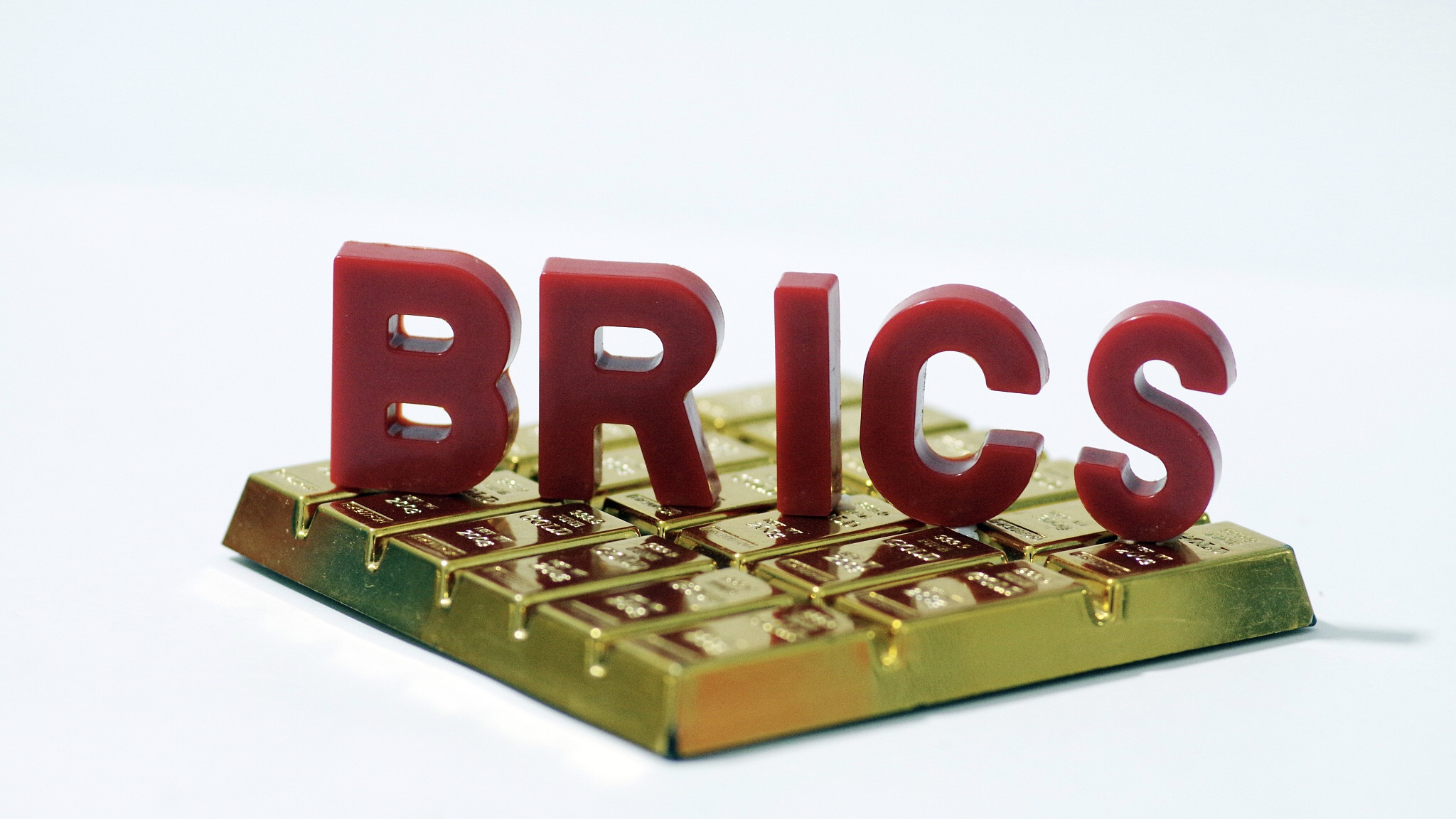 Chinese President Xi Jinping shared his vision for global development during the 2020 BRICS Summit that was held online on November 17. The international environment is extremely turbulent considering the evident trend of de-globalization processes and prevailing economic uncertainty, but that's why it's all the more important that he shared his views for how the world should recover from these recent setbacks. President Xi's speech is best studied against that context as well as the obvious topic of BRICS cooperation.

The Chinese leader was optimistic with his assessment that peace and development are still the theme of the times, remarking that multipolarity and economic globalization will irreversibly lead the world towards a community with a shared future for mankind.

It will still be an uphill journey, Xi warned, but multilateralism as practiced in accordance with the UN Charter will safeguard peace and stability for all. Importantly, all of this must be done with a view towards people-centered development as the basis for everything.

It's here where the BRICS can be most effective. This network of emerging global leaders already constitutes one of the world's most influential platforms. Those five countries cooperate real closely on many areas of shared economic, political, and social concerns, most recently on the epidemiological front with respect to countering the COVID-19 pandemic.

By pooling their efforts, BRICS countries can set a powerful example to the rest of the world that it's possible to resist other countries' unilateral sanctions, extrajudicial actions, and meddling.

Unlike the U.S. and some of its allies, the BRICS countries firmly believe in the primacy of international law and have the highest respect for the World Health Organization's leading role in combating the pandemic. They're also cooperating with one another on vaccine research, production, and distribution too. Their world-class scientific and technical expertise will be crucial in helping the world survive COVID-19. With that in mind, President Xi proposed a BRICS symposium on traditional medicine's role in preventing and treating the virus.

Once global epidemiological security is more confidently guaranteed, the world can then focus on its economic recovery, and it's here where China can once again lead the way. Its economy already bounced back from its low point earlier this year at the height of the pandemic's outbreak inside its borders, and its new development paradigm of dual circulation where domestic and international circulation mutually reinforce one another will help stimulate the global economy. It will also repair the damage done by some countries' protectionist policies. 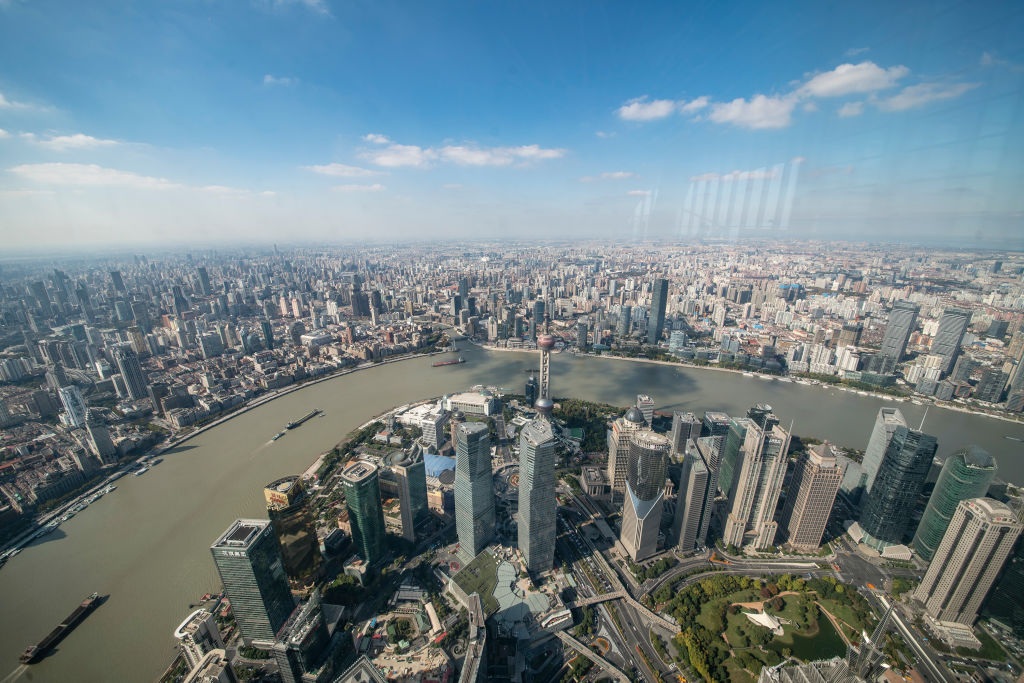 Old economic models are increasingly becoming outdated, however, President Xi reveals to his counterparts during Tuesday's video conference that China is opening a BRICS partnership innovation center focused on the New Industrial Revolution. The BRICS countries can extend their existing economic and financial cooperation into that new frontier to facilitate "the great reset".

The global vision that President Xi therefore elaborated upon is an exciting one where countries work together in pursuit of mankind's best interests. There might predictably be some hiccups along the way, but the trust-based relations between the BRICS countries could serve as a very stabilizing factor during this unprecedented transition in global political and economic affairs as the world begins to embrace new models.

Multipolarity and the New Industrial Revolution, unfolding in parallel, are complementary with one another.

The responsibility thus falls upon the rising BRICS nations to lead the way. President Xi's closing remarks were very symbolic in this respect. He noted how everyone is in the same boat, but they must remain calm and cooperate even during harsh winds and high waves.

Eventually the storm will end and the passengers will get to where they planned to go. The same holds true for mankind's future. The world is in the midst of several storms, but with the BRICS countries steering the ship, the rest of the passengers shouldn't have much to worry about.