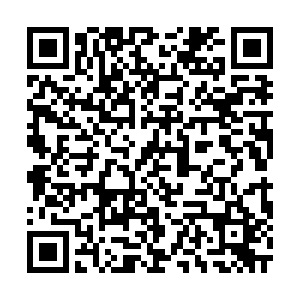 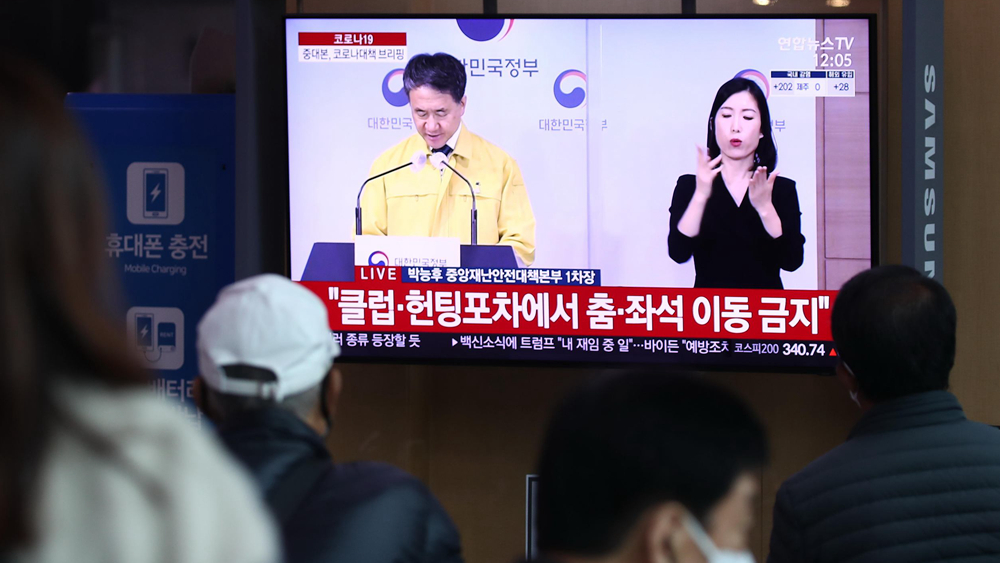 South Korea will impose stricter social distancing rules for the greater Seoul area a month after easing them, officials said on Tuesday, warning of an even bigger crisis if anti-COVID-19 efforts fail to dampen a spike in new cases.

South Korea has been one of the world's coronavirus mitigation success stories after tackling the first major COVID-19 epidemic outside China with aggressive tracing and testing, but continues to battle persistent rises in infections.

The tougher restrictions came as the daily case tally hovered above 200 for a fourth consecutive day, with a series of cluster outbreaks emerging from offices, medical facilities and small gatherings in Seoul and surrounding regions where around half of the country's 52 million population live.

"Our anti-coronavirus efforts are facing a crisis, and the situation is particularly serious in the Seoul metropolitan area,"said Prime Minister Chung Sye-kyun, adding that "The heightened curbs would cause greater inconvenience in our daily lives ... but we all know from our experiences that there would be an even bigger crisis if we don't act now." 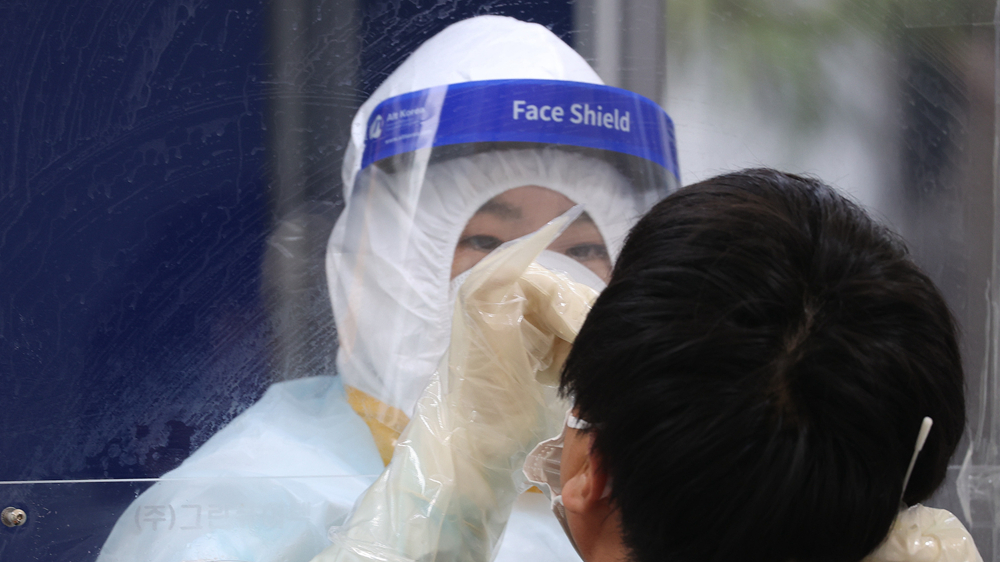 A medical worker gives coronavirus test to a citizen in Seoul, November 17, 2020. /CFP

A medical worker gives coronavirus test to a citizen in Seoul, November 17, 2020. /CFP

The Korea Disease Control and Prevention Agency (KDCA) reported 230 cases as of Monday midnight, marking the ninth straight day of triple-digit rises and the highest since early September.

Of them, 202 were locally transmitted and 28 imported, and nearly 68 percent of the domestic infections came from the greater Seoul area, KDCA data showed.

KDCA director Jeong Eun-kyeong warned on Monday the daily tally could go as high as 400 within coming weeks, asking citizens to stick to strict hygiene rules and minimize year-end celebrations.

The foreign ministry extended its special travel advisory initiated in March by another month, urging all nonessential overseas trips to be cancelled with the pandemic raging around the globe.