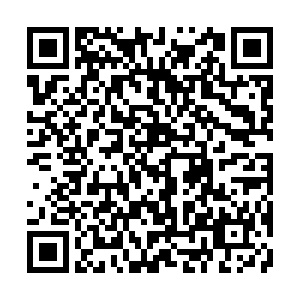 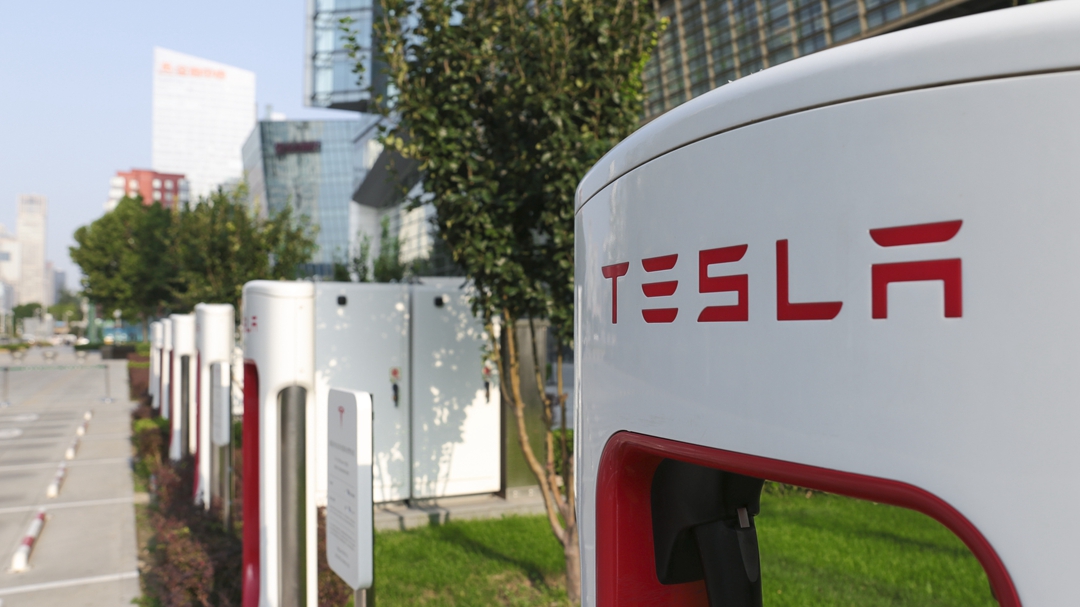 Tesla's shares surged 14 percent on Monday in anticipation of a $51 billion trade by index funds adjusting their holdings.

Moving into the S&P is a marker of prestige and also boosts valuation because some mutual funds and other investment vehicles are linked to the benchmark.

With a stock market value over $400 billion, Tesla will be among the most valuable companies ever added to the widely followed stock market index, larger than 95 percent of the S&P 500's existing components.

As a result, the index is "seeking feedback through a consultation to the investment community to determine if Tesla should be added all at once on the rebalance effective date, or in two separate tranches," S&P Dow Jones Indices said.

Up about 450 percent in 2020, Tesla has become the most valuable auto company in the world, by far, despite production that is a fraction of rivals such as Toyota Motor Corp., Volkswagen and General Motors.

Tesla short sellers point to looming competition from longer-established rivals. They are also skeptical of Tesla's corporate governance under Musk, who in 2018 agreed to pay $20 million and step down as chairman to settle fraud charges.