The future of international education in China
CGTN 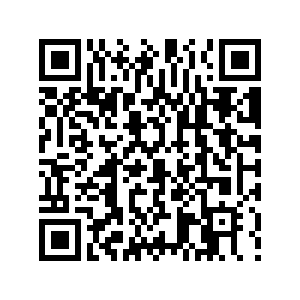 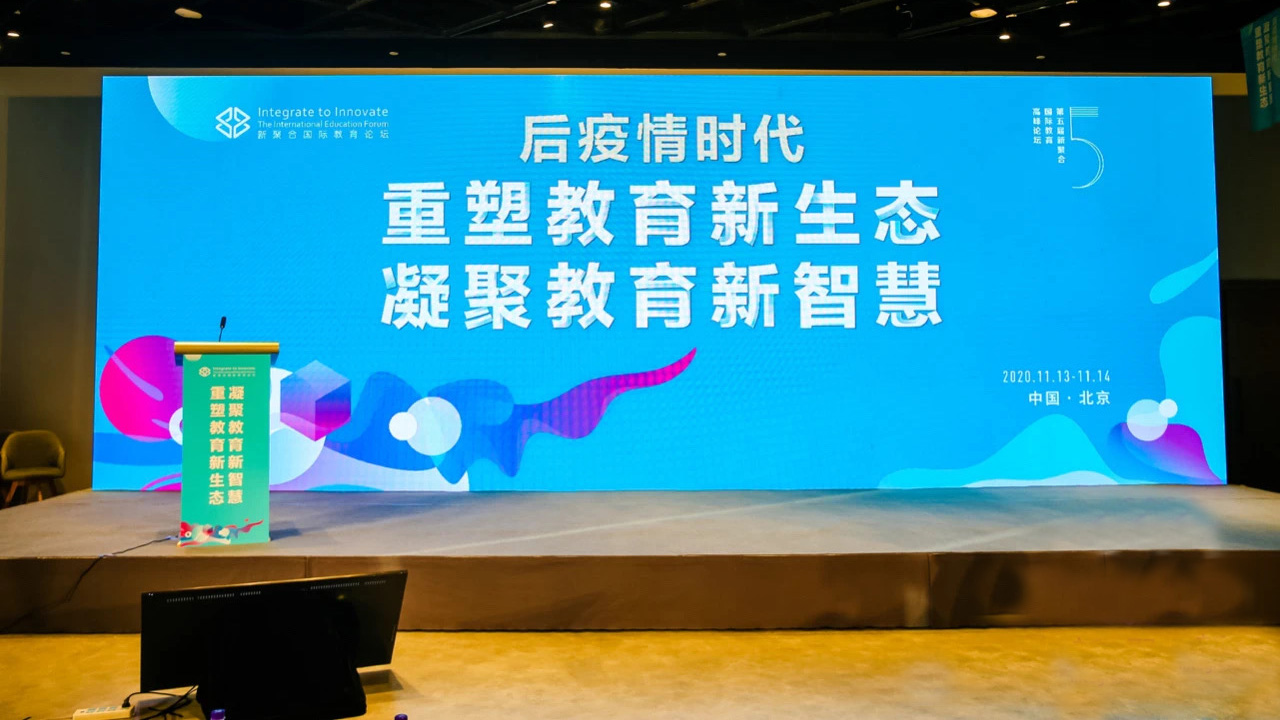 Since China opened up its economy 40 years ago, its huge population has experienced dramatic changes in almost every aspect of their lives, including education. In the past decades, China has seen a growing middle class and the newly affluent sending their children abroad for high education or enrolling them in international schools at home, where English is supposed to be the dominant language and entering overseas colleges the ultimate goal.

During this process, some parents and educational insiders have found that some children are losing their cultural identity, spending more time and energy learning English and Western culture rather than Chinese.

"Over the past 20 years, we found out that our students lost their own cultural identity in the pursuit of internationalized education and some don't even know the basics of Chinese, which is a severe problem, because after they finished their overseas studying, many students, 85 percent of them will come back to the country. If they don't know Chinese culture and Chinese language, how can they take root here? How will they contribute to the country?" Cen Jianjun, former minister counsellor in the education department at the Chinese Embassy in the United States told CGTN at an international education forum on Friday.

Generally speaking, most schools in China are public schools built by and financially dependent on the government. International schools emerged to meet the demand of a growing middle class, looking for a less competitive and more global environment to send their kids to.

Most international schools in China are built by private companies, which accounts for 51 percent of the total. Another two types of international schools are either built by foreigners specifically for the children of expats or affiliated schools built by public schools. Though with different origins, those three types of schools all share the same purpose: getting students into world-renowned colleges in developed countries, like America, the UK, Canada and Australia.

To see through the mission, these schools usually apply western curricula and examinations like GCE Advanced Level (A-level), Advanced Placement (AP) and International Baccalaureate (IB) to high school students. And some international schools use overseas curricula for preliminary and junior high students, which triggered concerns in society about students in international schools knowing much about Western culture and society but lacking knowledge of their native country China.

The chart shows America, once ranked as the most favorite country for Chinese students has given place to the UK and Canada. /CGTN

The chart shows America, once ranked as the most favorite country for Chinese students has given place to the UK and Canada. /CGTN

At the end of last year, the education ministry published a regulation banning primary and secondary schools across China from using textbooks of foreign countries. Schools specifically built for expatriates are the only exception. Officials say the policy is to safeguard the nation's educational sovereignty. Insiders say the policy will push Chinese international schools to further upgrade and transform.

Cen said that the education of international schools, in the next step, is to include more Chinese elements into the teaching, promoting the integration of Western and Chinese culture. And during the process of integration, China will also put forward its own standard of international education, its own curriculum and publish its own textbooks for international students.

"I think China can achieve that by 2049, which is the centenary for the People's Republic of China. But to achieve that, we must start to do it right now," Cen said.

At Friday's forum, education experts also discussed the impacts of COVID-19 and China-U.S. tensions under Donald Trump's administration as many students are forced to study at home rather than study abroad and many shifted their targeted schools in the U.S. to those in the UK.

A report released at the forum by the Center for China and Globalization (CCG) shows that 39.22 percent of Chinese families changed their target country of studying abroad due to the epidemic. And America, once ranked as the top country for Chinese students has given place to the UK and Canada, with the U.S. dropping to third place.

Many experts seem to stay positive about the student exchange between China and the U.S., believing the current situation will not last long considering the past twists and turns in the bilateral relations.

"Though China and the U.S. are in a trade war and the two countries handled COVID-19 differently, I think the educational and cultural exchange between peoples of America and China won't stop as the two countries have gradually built up mutual trust in almost every aspect of cooperation in the past 40 years," said Wang Guangfa, the president of Beijing Royal School, to CGTN.