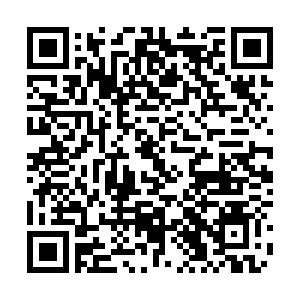 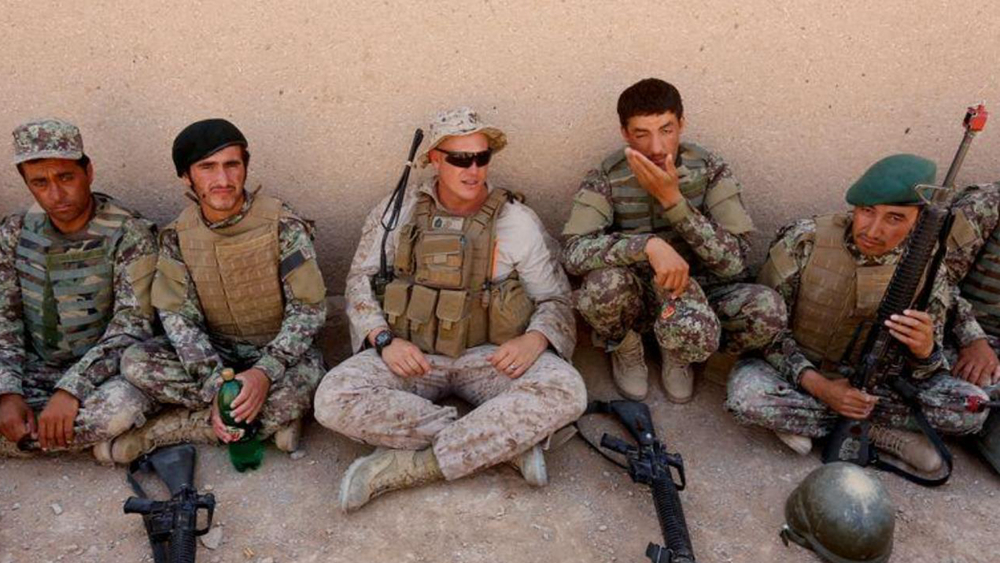 President Donald Trump's new Pentagon team has not yet signaled an imminent withdrawal of all U.S. troops from Afghanistan, raising expectations among U.S. officials and allies that Trump might settle for a partial reduction before leaving office.

It's reported that the Pentagon has issued a notice to commanders to begin planning to drawdown the number of troops in Afghanistan to 2,500 by January 15 from around 4,500 currently.

Previously on October 7, Trump tweeted: "We should have the small remaining number of our BRAVE Men and Women serving in Afghanistan home by Christmas!"

The halved drawdown suggests that Trump may fall short of fulfilling one of his core promises to withdraw all U.S. troops from the war-torn country before he leaves office.

Last week, Trump fired his defense secretary, Mark Esper, and appointed other top Pentagon officials including acting Defense Secretary Christopher Miller, Esper's replacement, after concerns that his priorities were not being dealt with urgently enough at the Defense Department.

They included ending the 19-year-old Afghan engagement by Christmas, a target that opponents of the country's longest war welcomed but which Trump's critics warned could be reckless given ongoing militant violence plaguing Afghanistan.

But the reported drawdown plan received warning from Republican Senate Majority Leader Mitch McConnnell. "We're playing a limited - limited - but important role in defending American national security and American interests against terrorists who would like nothing more than for the most powerful force for good in the world to simply pick up our ball and go home," the Kentucky senator was quoted by CNN as saying. 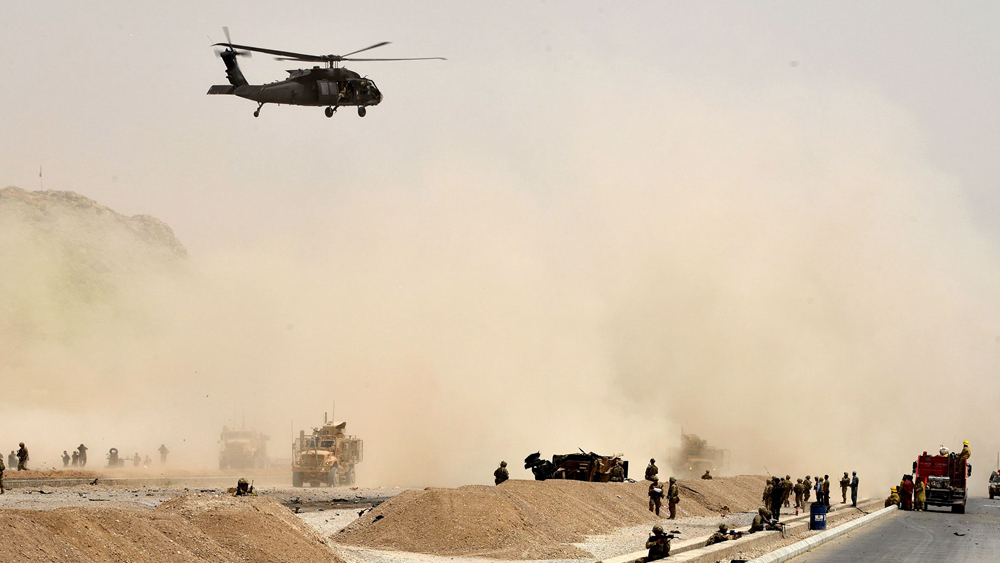 A U.S. black hawk helicopter flies over the site of a Taliban suicide attack in Kandahar, August 2, 2017./CFP

A U.S. black hawk helicopter flies over the site of a Taliban suicide attack in Kandahar, August 2, 2017./CFP

Exiting foreign conflicts has been a big component of President Trump's "America First" agenda  as he criticized U.S. military interventions for being costly and ineffective and decided to bring American troops home.

To avoid the failed U.S. troop withdrawal in Iraq in 2011, the U.S. withdrawals from Afghanistan had been carried out on the basis of conditions in the Asian country.

Since 2001, U.S. forces have been in Afghanistan following the September 11 attacks. And earlier this year, the U.S. started withdrawing troops from Afghanistan as it reached a peace deal with Taliban.

In Kabul, there is growing fear of a precipitous withdrawal that could further embolden the Taliban and undercut already sputtering peace talks. Miller, in a message to the U.S. armed forces, echoed Trump's desire to end America's overseas engagements by saying "it's time to come home." But he did not offer a timetable and stressed the need to finish the fight against al Qaeda.

The Taliban harbored al Qaeda's leaders and the U.S. special envoy for Afghanistan said the Taliban had not fulfilled their February accord commitment to break ties with al Qaeda.

"We are on the verge of defeating al Qaeda and its associates, but we must avoid our past strategic error of failing to see the fight through to the finish," wrote Miller, a former Green Beret and counter-terrorism official.