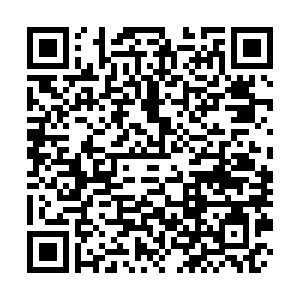 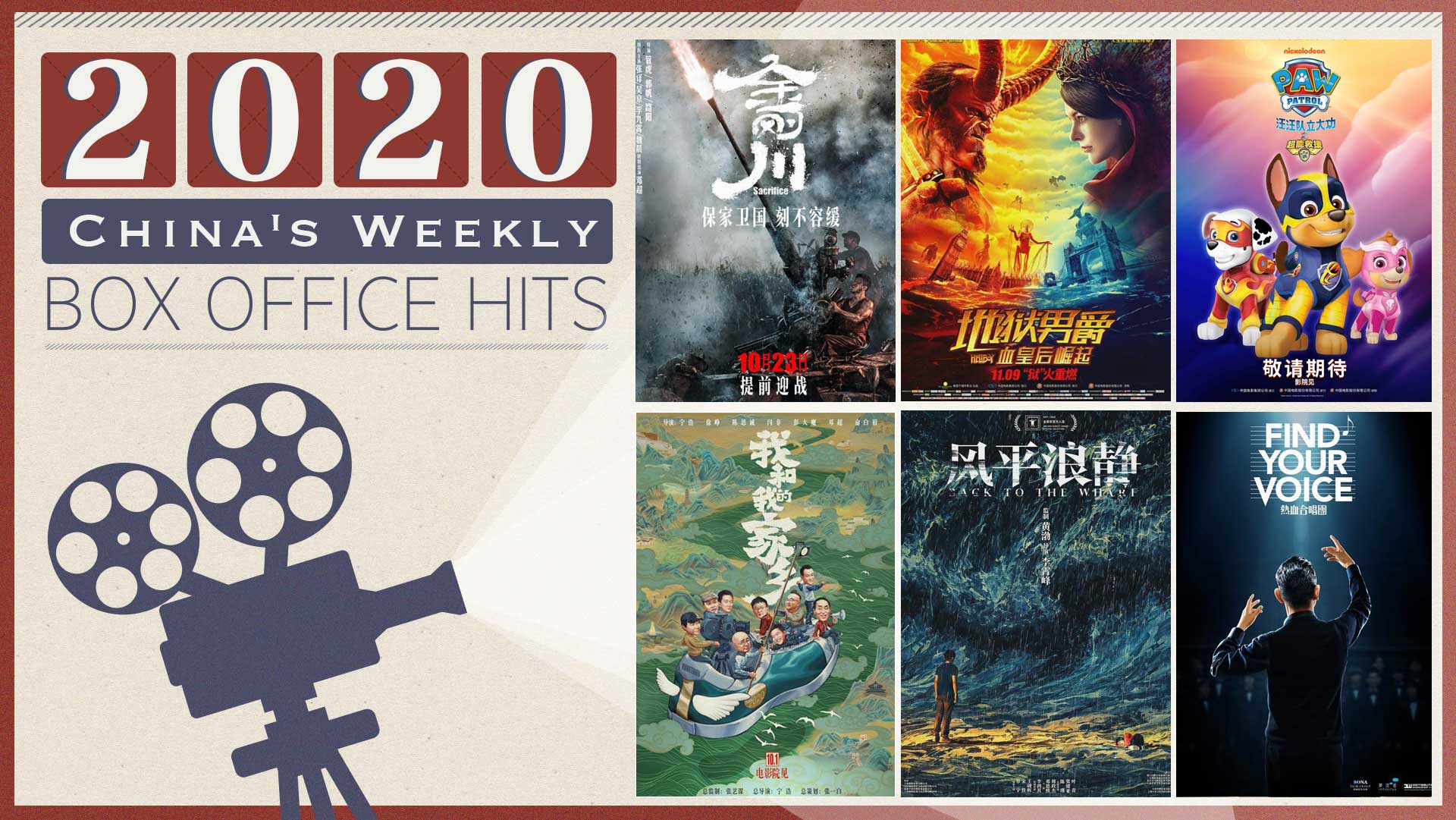 Chinese war film "The Sacrifice" has topped China's weekly box office charts for four straight weeks since its release, according to the Chinese ticket platform Maoyan. As of Tuesday, it surpassed the 1 billion yuan ($151 million) mark, becoming the country's fourth top-grossing movie this year after the war epic "The Eight Hundred," anthology drama film "My People, My Homeland" and animation "Legend of Deification."

Meanwhile, last week (November 9-15) saw a continued drop in the domestic box office revenue – down by 35 million yuan compared to the previous week to 360 million yuan, data from Maoyan showed.

After the National Day holiday, the domestic box office has been witnessing an ongoing fall. Last week's box office has also reached the lowest point since mid-August when the cinemas across the country raised their seating capacity cap to 50 percent.

Though there were over 10 new movies released last week, including Hong Kong drama film "Find Your Voice" that stars superstar Andy Lau, American superhero movie "Hellboy: The Rise of the Blood Queen," and adventure drama film "The Call of the Wild," none of them were able to beat "The Sacrifice." 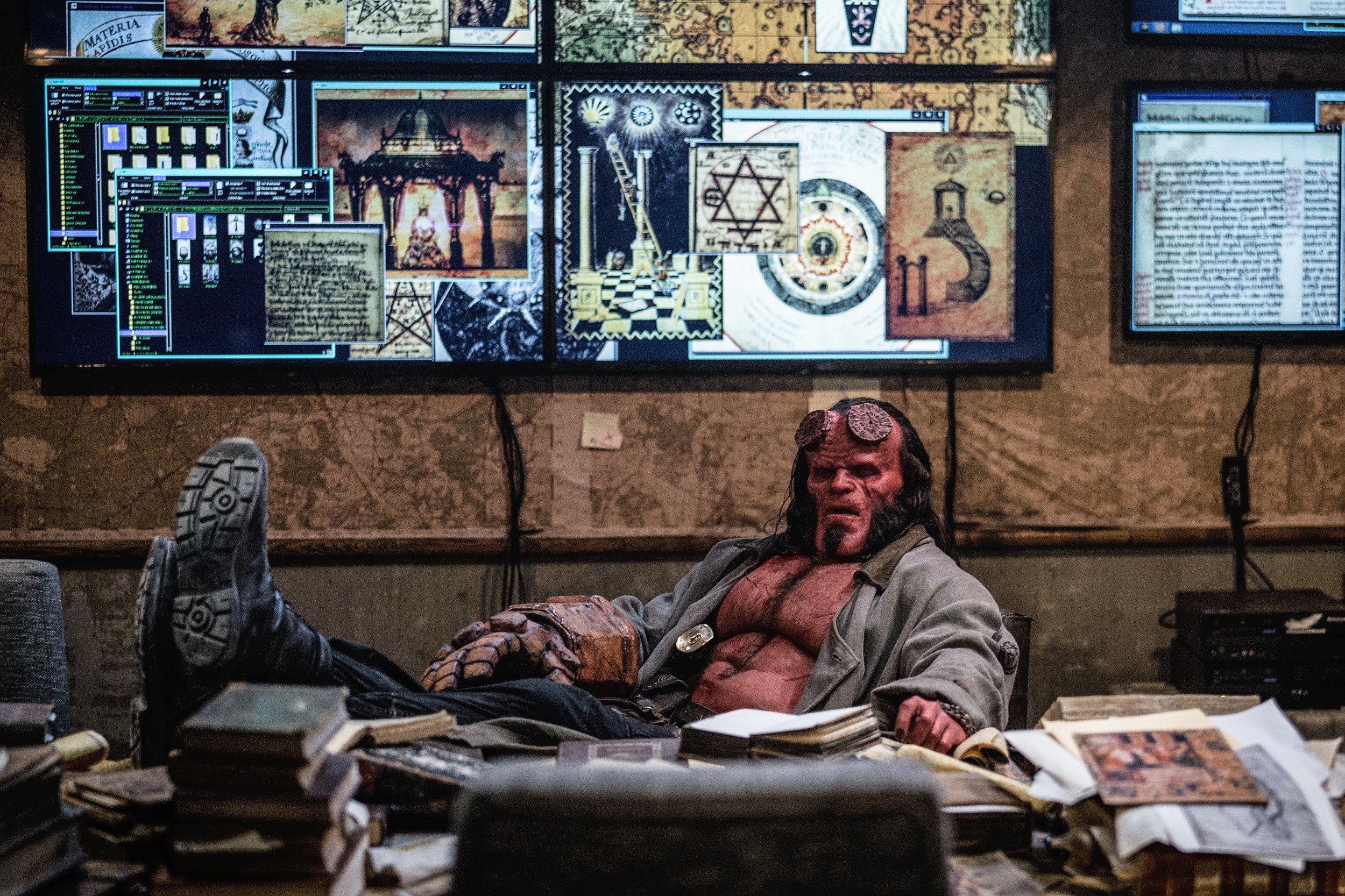 A still from the 2019 American superhero film "Hellboy: The Rise of the Blood Queen" released in Chinese cinemas on November 9, 2020. /CFP

A still from the 2019 American superhero film "Hellboy: The Rise of the Blood Queen" released in Chinese cinemas on November 9, 2020. /CFP

Directed by British filmmaker Neil Marshall, "Hellboy: The Rise of the Blood Queen" is the third live-action movie of the Hellboy film series. It hit the Chinese cinemas on November 9, raking in 13 million yuan on its first day, which surpassed that of "The Sacrifice." But it wasn't able to keep up with the good start, scoring 5.8 out of 10 on China's leading rating website Douban.

In the past years, imported blockbusters, especially Hollywood movies, constituted a large share of China's box office in November, such as Disney's "Frozen II" and sci-fi film "Terminator: Dark Fate" in 2019 as well as superhero film "Venom" and fantasy film "Fantastic Beasts: The Crimes of Grindelwald" in 2018.

However, due to the impact of the COVID-19 pandemic, many Hollywood movies have opted to postpone their new releases. Disney's "Black Widow," for instance, was originally set to be released in China this November. The movie, based on the Marvel Comics character of the same name, was then delayed to May, 2021.