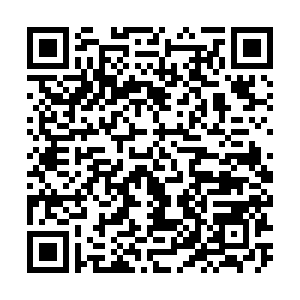 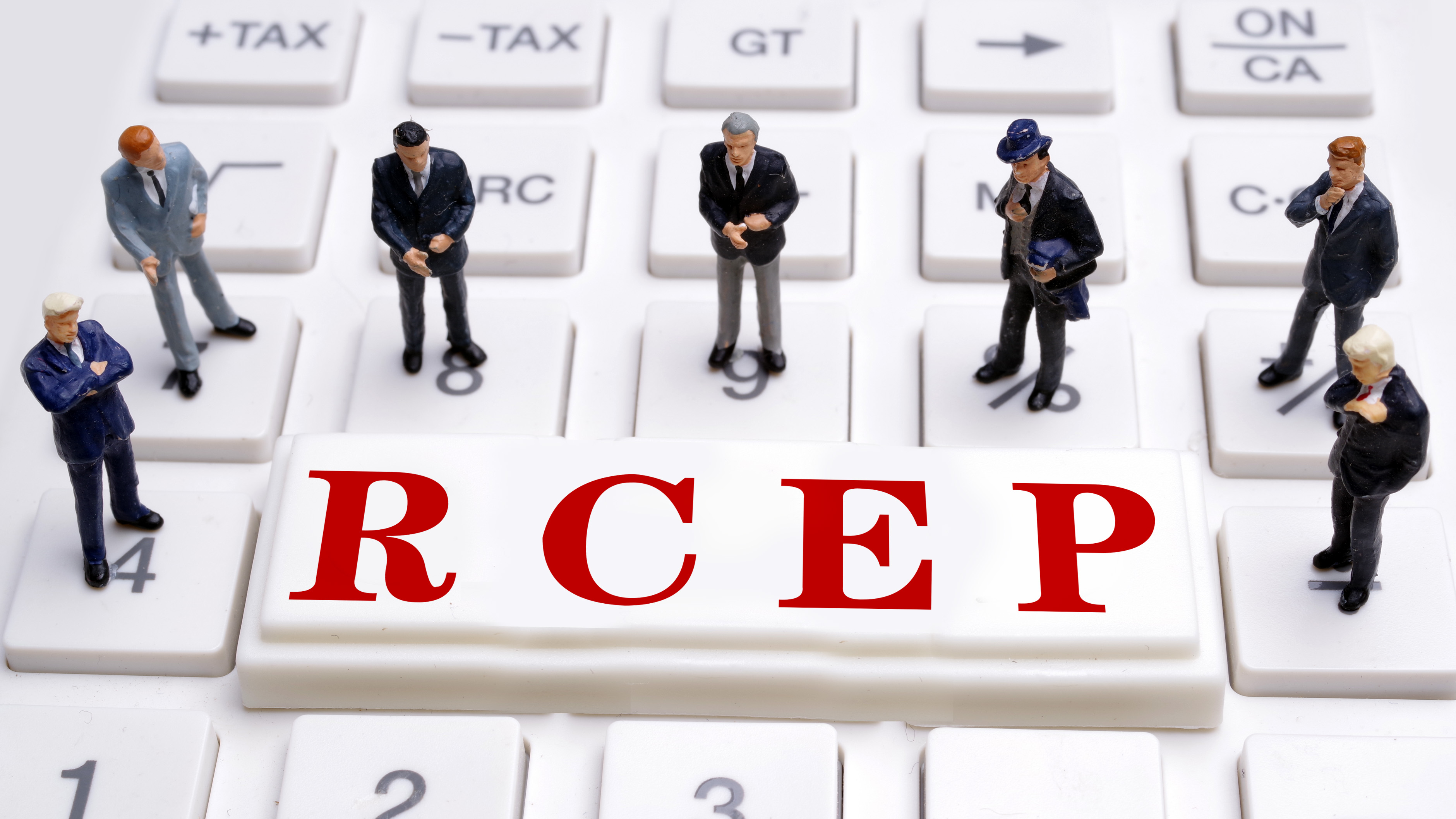 Last weekend marked an historical event in global trade since 15 countries signed the Regional Comprehensive Economic Partnership (RCEP) at a summit in Hanoi, Vietnam, representing a real game changer in the economic relationships within the whole Asia Pacific region.

Through the newly signed agreement countries involved will commit to slash tariffs and increase market access with an obvious benefit for their economies that already represent nearly 30 percent of global population and global GDP and that according to an HSBC report will grow to account for 50 percent of global output by 2030.

The successful accomplishment of this trade deal has to be attributed from the one hand to China's firm support of the initiative due to its vision of a community of shared future for mankind and from the other hand to the advantageous situation created by the United States' withdrawal from Obama's signature Trans-Pacific Partnership (TPP) in 2017, abandoning every kind of aspiration of cooperation in the region.

The mega deal demonstrates that East Asia, an area of the world that is predicted to register the highest growth in the 21st century, is an open place for business where there is a clear recognition of the economic and social benefits coming from of a stronger trade integration and multilateralism.

At the same time, the deal shows that China is not only focused on its domestic market through its dual circulation strategy, but also maintains a coherent approach that leverages the undoubted advantages that global trade can offer in terms of building a wide array of supply chains and services as well as to generate new jobs.

The RCEP also represents the first time China takes the decision to enter a non-bilateral free-trade agreement of such scale demonstrating that the country seeks a win-win cooperation towards common interests instead of being guided by an expansionism rationale as most Western countries have described its strategic moves.

In this sense, the most interesting aspect to notice is that the RCEP includes several United States allies that, in striking a deal with China, recognize the importance that the world's second economy has assumed in the region and show their clear willingness to work together. 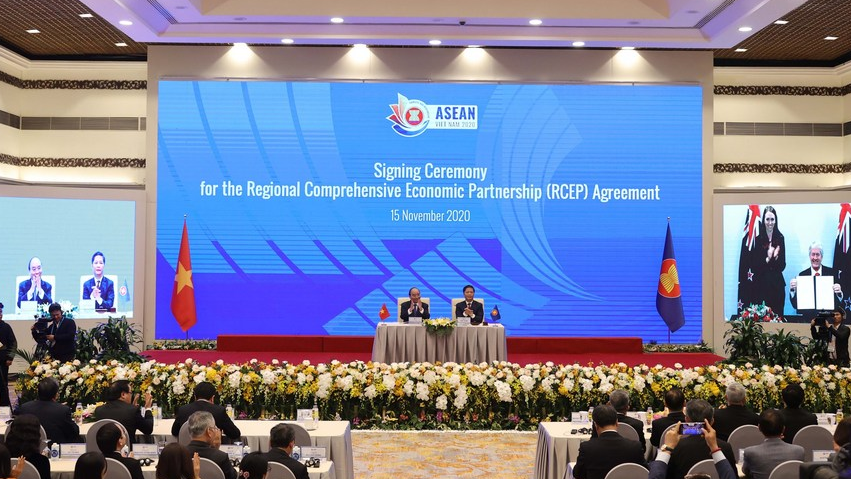 China through the signing of the RCEP has established a valid alternative to the Comprehensive and Progressive Agreement for Trans-Pacific Partnership (CPTPP), a deal where the country was excluded, and a framework for more robust cooperation with countries in the region in order from the one hand to gain a share of the future growth that the Asia Pacific is estimated to generate and from the other hand to create a safe market context that cannot be affected by the actions provoked by the ongoing decoupling of the United States.

The RCEP is undoubtedly an historic milestone but at the same time it portrays only part of a broader strategy that aims at further extending beyond the Asia-Pacific region the network of multilateral relationships established over the years by China in order to tackle and overcome the complexities that today's world presents through better global governance.

A stronger integration and recalibration of trade relations in the Asia-Pacific region constitute for China the starting point of the continuous development of the Belt and Road Initiative (BRI), by channeling and allocating resources in a much more efficient way while contributing to upgrade China's strategy for the internationalization of the renminbi through liberalization of the capital account and an increase in exchange-rate flexibility.

In this context, the agreement reached and signed in October of last year by China with Russian-led Eurasian Economic Union (EAEU), a key partner of the BRI and a free trade area that sits between European Union and China and that includes the majority of territories of the Silk Road Economic Belt, represents another crucial milestone that recognizes the importance and the necessity of a strong economic integration and linkage between the Asia Pacific region and Eurasia in order to create a solid and stable trade relation along the BRI.

The next strategic step and probably the most important agreement that China's leadership has now in mind is the long-awaited China-EU Bilateral Investment Treaty (BIT), a deal that is under discussion between the two parties' delegations since 2012 and that it is expected to be finalized and signed in 2021.

The fact that next year Italy will be the host of the G20 Summit by acting as a rotating president could play in favor of a decisive acceleration in the negotiations, due to the support and friendship that Italy has demonstrated in several occasions towards China, and this could lead to a dramatic increase in the level of bilateral trade and investments with all the 27 EU member states due to an improved market access that goes beyond the existing commitments under the World Trade Organization (WTO).

If this happened China would follow the steps of other Asian nations such as South Korea, Singapore and Vietnam that, by signing free trade agreements with the European Union in previous years, have eliminated all tariffs and regulatory barriers with clear benefits for their economies.

A stronger integration with Southeast Asian countries, a better linkage with Eurasian countries and a potential trade deal with the European Union are all initiatives that help China to raise its global status while converging in the creation of what geographers define as Eurasia, the largest continental area on Earth that includes over five billion of the world's population and nearly 100 countries.

In the end, the signing of the RCEP and the ongoing rebalancing of global power from the West to the East only award those nations that share a multilateral view of the world which come at the expense of those countries that opt for an internally-focused policy which eventually lead to a marginalized future.