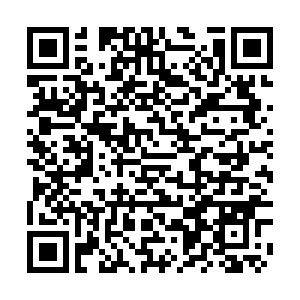 The Wisconsin Elections Commission said on Monday that a statewide vote recount would cost an estimated $7.9 million, money that President Donald Trump's campaign would have to pay in advance should it request one.

"We still have not received any indication that there will or will not be a recount," Wolfe said.

She said the cost estimate was "significantly higher" than the actual costs of the 2016 recount there because it included extra funds for larger spaces required for social distancing during the COVID-19 pandemic, as well as security for those spaces, and a greater number of absentee ballots.

"The legal team continues to examine the issues with irregularities in Wisconsin and are leaving all legal options open, including a recount and an audit," Trump 2020 legal adviser Jenna Ellis said when asked if the campaign would move ahead with a petition for a recount.