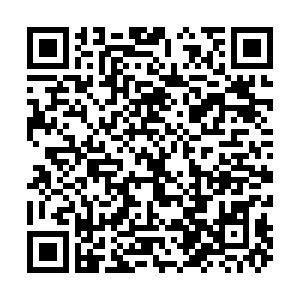 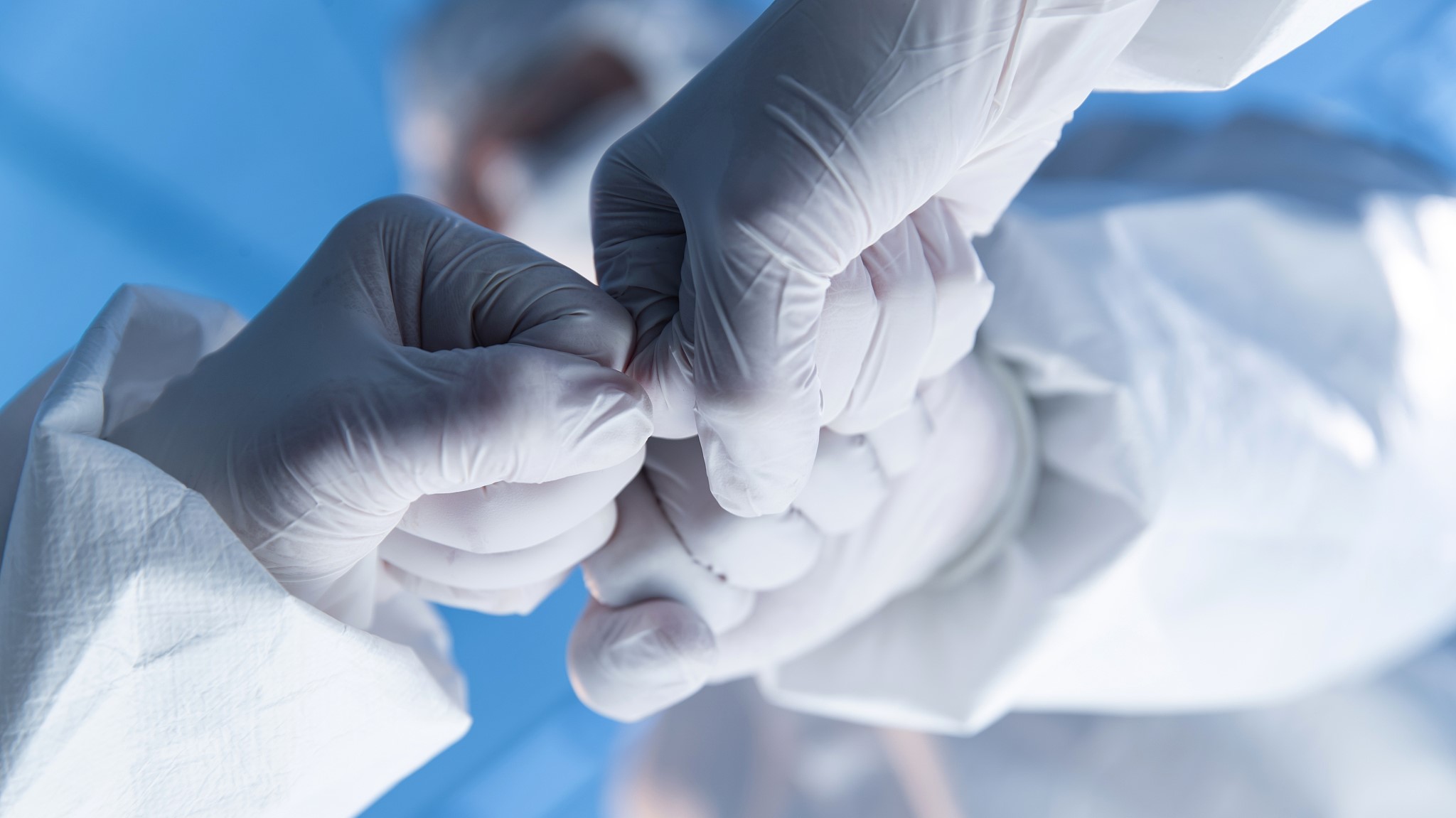 Chinese President Xi Jinping on Tuesday called for international solidarity and cooperation in jointly coping with the challenges of the COVID-19 pandemic.

President Xi made the remarks during his speech at the 12th BRICS summit in Beijing via video link on Tuesday.

The BRICS countries should overcome division with unity and pull maximum global synergy to beat the virus, Xi said.

The Chinese president also made it clear that the spread of coronavirus is controllable with unity in heart and science at hand. He also said the year-long efforts humans have put into fighting the pandemic can serve as a proof.

Xi also mentioned some practical measures China has taken to improve the cooperation in vaccine development among BRICS countries.

"To support the development of the BRICS vaccine R&D center, China has designated its own national center," Xi told the leaders of other BRICS countries.

Xi expressed his wish to combine the online and offline channels and push forward R&D, testing and production of COVID-19 vaccines and proposed a BRICS symposium on traditional medicine to explore its role in coronavirus prevention and treatment.