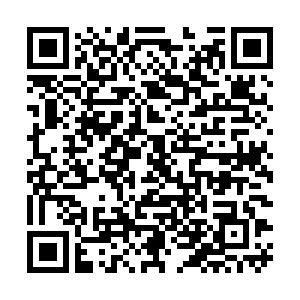 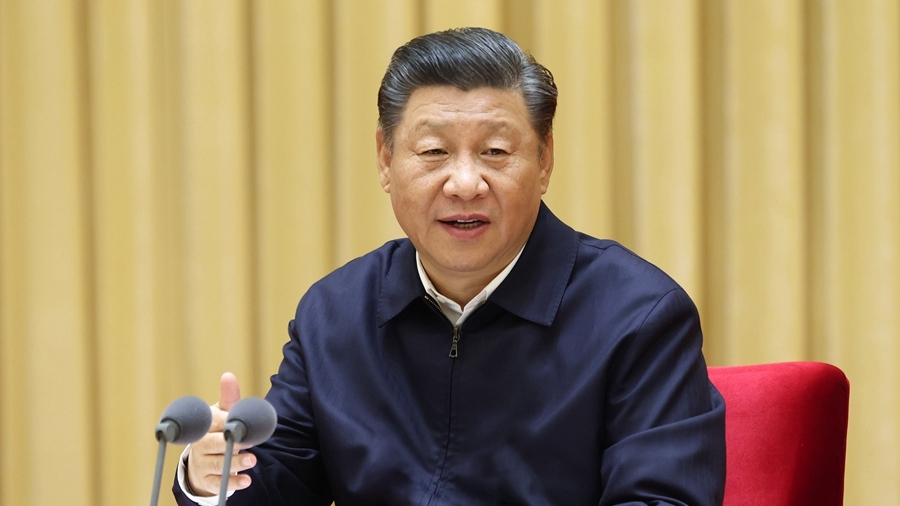 President Xi Jinping has called for a people-centered approach to advance law-based governance in all fields in China, stressing that people's rights and interests must be protected.

Xi, also general secretary of the Communist Party of China (CPC) Central Committee, made the remarks at a central work conference on law-based governance in all fields in Beijing on Monday and Tuesday.

He called for efforts to stay on the path of socialist rule of law with Chinese characteristics, promote the modernization of China's governance system and capacity along the path of the rule of law, and provide a strong legal guarantee for realizing the Chinese dream of national rejuvenation.

He laid out a number of principles for advancing overall law-based governance such as the CPC's leadership, the people-centered approach, the Constitution-based governance and the coordination of the rule of law in domestic and foreign affairs. 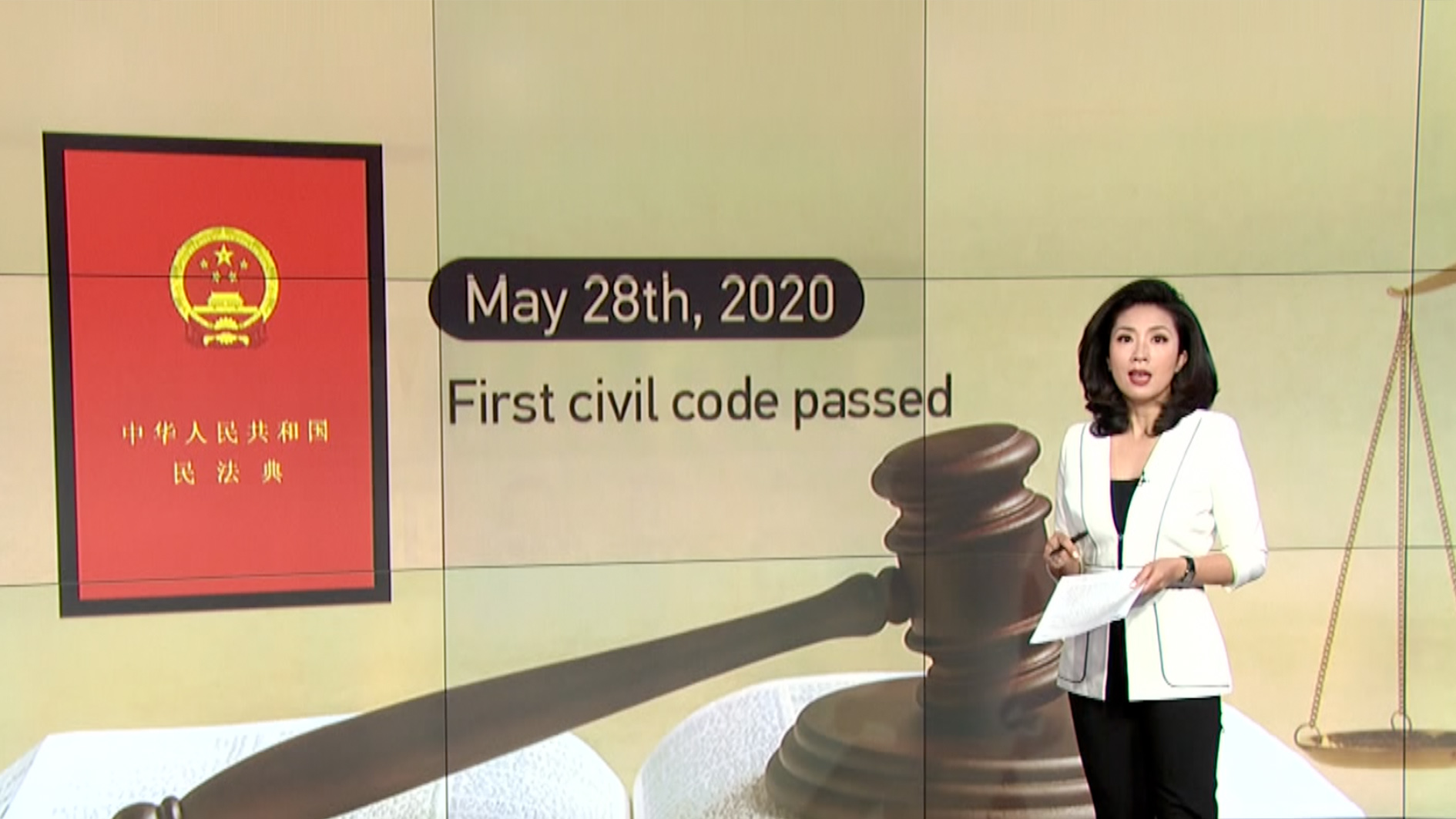 The purpose of advancing law-based governance is to serve the people, Xi said, stressing that people's rights and expectations must be reflected in the process.

Efforts should be made to meet people's new demands and expectations so as to keep improving their sense of gain, happiness and safety, he said.

While efforts are made to promote the rule of law in domestic affairs, the country should also strengthen legal work in international matters to better protect its sovereignty, security and development interests.

The conference was presided over by Chinese Premier Li Keqiang, who is also a member of the Standing Committee of the Political Bureau of the CPC Central Committee.