President Xi: China to establish an innovation base for PartNIR in Xiamen
CGTN 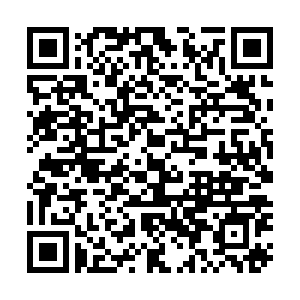 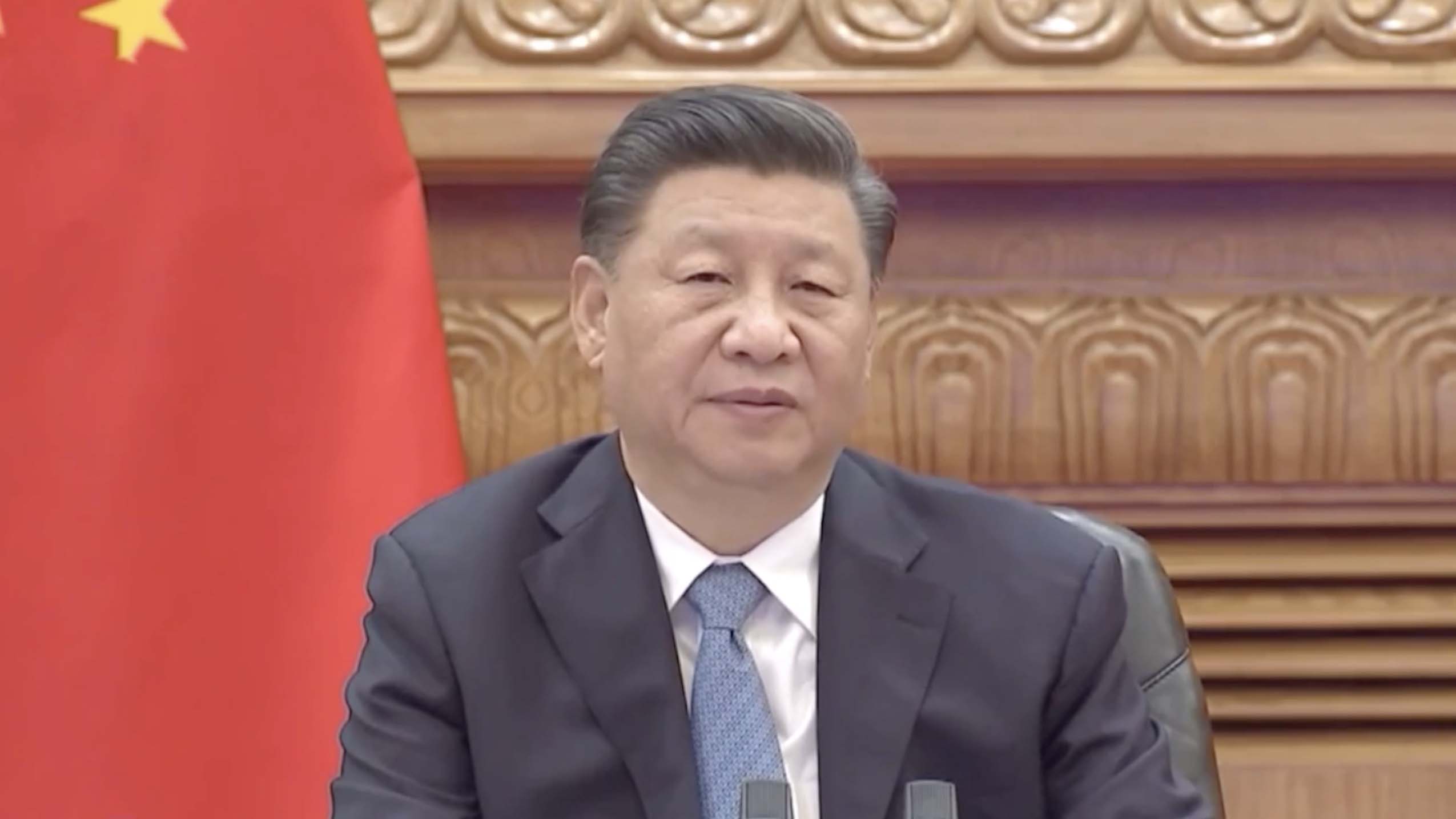 During the meeting, President Xi said China is willing to work with all parties to accelerate the establishment of the Partnership on the New Industrial Revolution (PartNIR).

"We will establish a new base for the PartNIR in Xiamen City, Fujian Province and carry out cooperation in such areas as policy coordination, talent training and project development," Xi said.

Recently, China launched the "Global Initiative on Data Security" to promote the building of a peaceful, safe, open, cooperative and orderly cyberspace and the healthy development of the digital economy, said the president, adding that China hopes to get support from the BRICS countries.

Regarding global warming, the Chinese president said China is willing to assume international responsibilities commensurate with its own level of development and continue to work hard to tackle climate change.

"We must adhere to green and low-carbon development and promote the harmonious coexistence of man and nature. We must implement the Paris Agreement on climate change, abide by the principle of common but differentiated responsibilities and provide more assistance to developing countries, especially small island countries," the president said.

"China will increase its national independent contribution, strive to reach the peak of carbon dioxide emissions by 2030 and achieve carbon neutrality by 2060," Xi said.