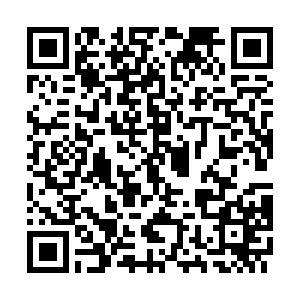 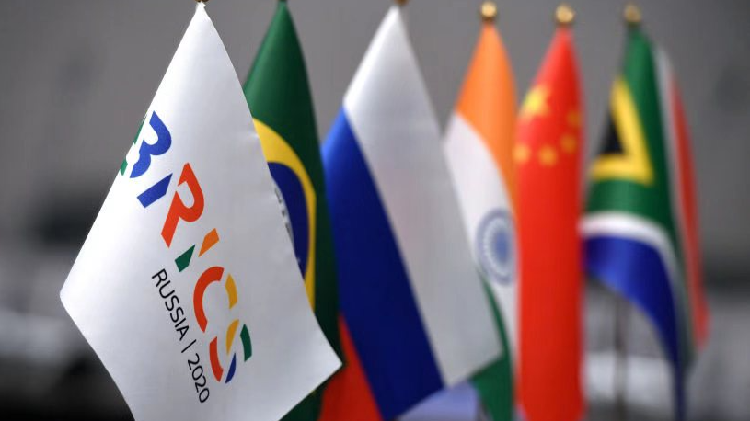 The 12th BRICS summit, hosted by Russia, wrapped up on November 17 after adopting the extensive Moscow Declaration. The document outlined key spheres of multilateral cooperation within the format. The statistical outcomes are impressive: 22 ministerial meetings, 62 senior officials' meetings and 31 adopted documents.

The BRICS is actually rather a forum than a traditional-type organization with rigid membership and regulations. Most of its programs and mechanisms proved to be effective during the pandemic. The BRICS Science, Technology and Innovation (STI) Framework Programme pioneered in 2015 helped scientists and researchers to stay connected and effectively exchange their findings to better facilitate a common response to COVID-19.

Similarly in financial cooperation, the New Development Bank (NDB) has demonstrated high efficiency during the crisis by undertaking "timely measures" through its Emergency Assistance Program – offering a $10 billion pool of emergency loans to its member states, split in half between support for healthcare and economic recovery. BRICS countries agreed on the NDB's "remarkable achievements" reached over the last 5 years that are embodied in a variety of projects: In November 2020, the overall number of supported projects hit its apex of $21 billion, a figure that is is expected to skyrocket to $26 billion by the end of the year. The significance and growing scope of the bank's operations are depicted by the increasing number of regional offices, three of which are already in operation in Shanghai, Johannesburg and San Paulo, complemented by a newly opened facility in Moscow and an upcoming one in India.

BRICS states don't limit their financial interaction to the NDB. They underscore vigorous cooperation between central banks and other financial institutions, exemplified by the creation of the BRICS Payments Task Force as a step towards cooperation on national payments systems and the establishment of the BRICS Rapid Information Security Channel to promote the exchange of information on cyber threats among their central banks.

Two pillars of this year's summit are the economy and counterterrorism. These issues are signified by the most important declarations adopted during the gathering: The BRICS Counterterrorism Strategy and BRICS Economic Partnership Strategy 2025. They target two most of the pressing issues – the coronavirus-shackled economies and sprawling terrorist networks. The BRICS Counterterrorism Strategy is designed to provide law enforcement authorities with real cooperative mechanisms for timely information exchange and to facilitate concerted measures against the masterminds of terror attacks. BRICS states also highlighted the urgency of agreeing on an extension of the 2010 Russia-U.S. Treaty on Measures for the Further Reduction and Limitation of Strategic Offensive Arms without delay, which speaks highly of the five countries' shared vision for global strategic stability.

As one may have anticipated, new domains are to be explored by BRICS in the future – digital medicine, cooperation in space, COVID-19 vaccine research and production and green finance among them. The Moscow Declaration reaffirms the strategic spirit of BRICS states' unanimity to set long-term goals rather than pursue short-term benefits. They've called for a comprehensive global governance model based on reviewing the UN and its Security Council, IMF and WTO mechanisms and bringing in more representativeness and efficiency into these organizations. It is a very vocal example that five countries are set to cement their united positions on the global stage despite lacking official bloc status.

This kind of close cooperation with a freestyle structure may be a trailblazer of a new 21st-century type of international cooperation, when they develop long-term strategic coordination based on shared values and common interests without bounding themselves with official allies' relations, leaving room for a diversified approach to foreign policy.