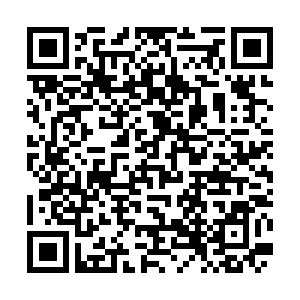 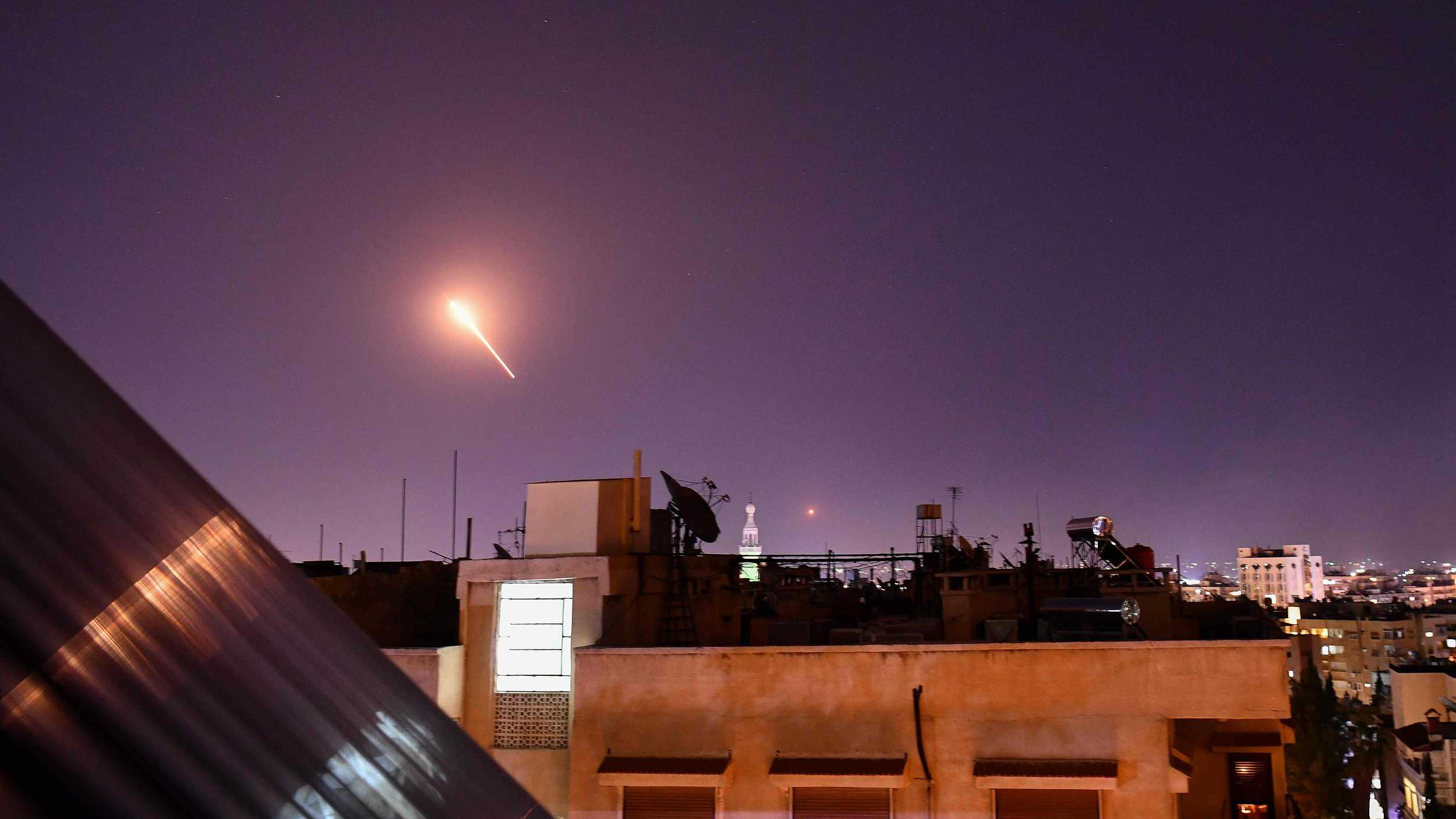 Israeli military spokesman Avichay Adraee said in a Twitter post on Wednesday that the targets were military sites in southern Lebanon related to Iran's Quds and the Syrian army.

On Tuesday, Israel's military said it had discovered improvised explosive devices (IEDs) on its side of a border crossing point with Syria.

Earlier on Wednesday, SANA reported that Syrian air defenses intercepted "Israeli aggression" in the skies over the capital Damascus but later said the action had taken place in the southern area.