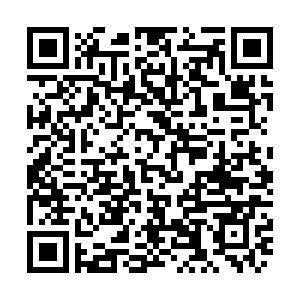 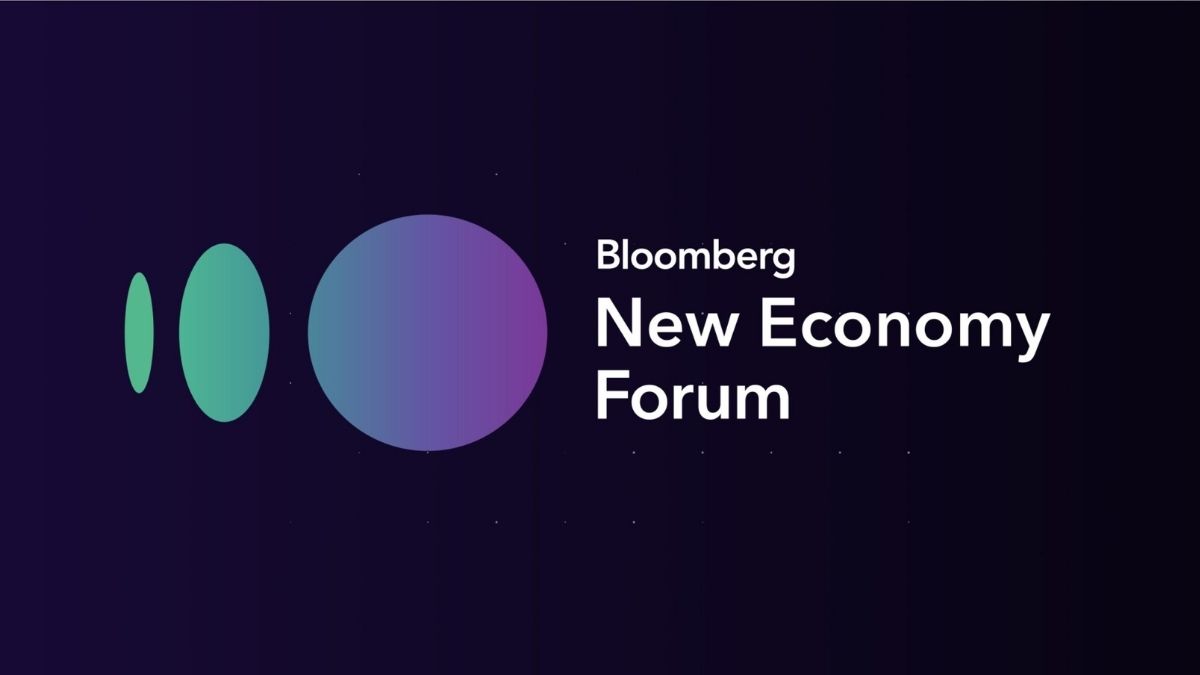 The Bloomberg New Economy Forum is unique in the rarefied company of global convocations exemplified by the World Economic Forum (aka Davos) because it is explicitly predicated on the notion of China as a major world economic power.

This year's event is noteworthy because it is taking place amid the COVID-19 worldwide pandemic and right after the U.S. presidential election. There are three points arising from this year's edition that are worth a closer look.

The first one is raised by Larry Fink, CEO of BlackRock, the world's biggest asset manager. He said that COVID-19 laid bare the striking inequality in the world, meaning that those on the wrong side of the economic and social divide have suffered disproportionately from the pandemic. While he is right about the inequality, I think that by focusing on the economic and social aspects of inequality he is only highlighting the symptoms and not the true cause of the problem.

In fact, the true inequality is an inequality in enjoying the fruits of good government. In China, the pandemic was swiftly brought under control and as a result both daily life and the economy have largely returned to normal. This was made possible because China has a sound system of government staffed by qualified and competent officials.

In the U.S., however, the pandemic has only worsened and looks likely to wreak even greater social and economic damage. While many blame Trump for this disaster, the real culprit is the system itself. American democracy is little more than a popularity contest where leaders are selected with only the most cursory consideration of their aptitude for governing or temperament for leadership.

Furthermore, should a competent leader somehow by sheer good fortune be selected, his or her ability to act quickly and decisively is limited by the inefficient mechanisms for the exercise of political authority. 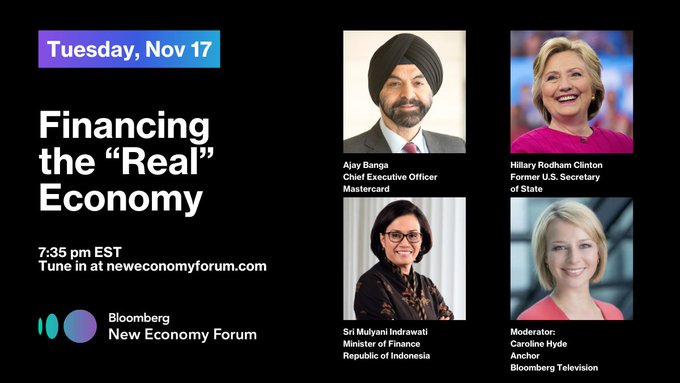 Thus, those that live under an inadequate system of government suffer disproportionately from crises like COVID-19, while those that live under an effective one enjoy secure and prosperous lives and futures. This harsh truth is one that will increasingly challenge politicians under these inferior systems, especially as this inequality becomes increasingly visible and harder to ignore.

This leads to my second point, which relates to the incoming Biden administration. According to Gary Cohn, a former chief economic advisor to President Trump, the basic premise of the new administration must be that the China-U.S. relationship is incredibly important, although any major breakthroughs are unlikely. As such, the focus should be on incremental progress that stabilizes the relationship.

However, I suggest that perhaps we may be pleasantly surprised. Unlike Trump, who can be described as a dreamer who sets outlandishly unrealistic goals (building a wall, stopping the rise of China), Biden is a pragmatist and a realist.

Given the dire challenges facing the U.S. and his policy priorities of stopping the COVID-19 pandemic, reviving the economy, addressing racial injustice and fighting climate change, a dramatic volte-face regarding China could advance these goals significantly.

If he can help the U.S. find the courage and the humility to acknowledge how broken and bankrupt its system is, that can open the door to a genuinely good faith effort to working with China on both domestic and global problems.

Furthermore, China is the only major economy with positive real interest rates and has accelerated its efforts to open its financial sector. From pension funds with increasingly pressing unfunded liabilities to individual investors, China's investment returns are becoming indispensable.

Similarly, China's demand for investment diversification and financial expertise is providing growth opportunities for financial service groups around the world that are essential for their futures.

The gravitational pull exerted by China's financial sector will re-shape the world in profound ways including the inequalities arising from differences in quality of governance and the political calculus of the Biden administration. This year's Bloomberg New Economy Forum perhaps is a harbinger of these tectonic and still unfolding changes.