As APEC prepares to unveil new vision, what do experts expect？
By Zhang Huimin 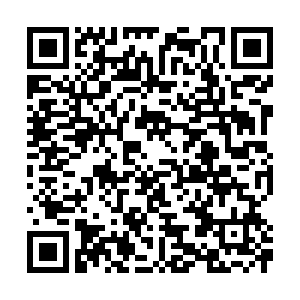 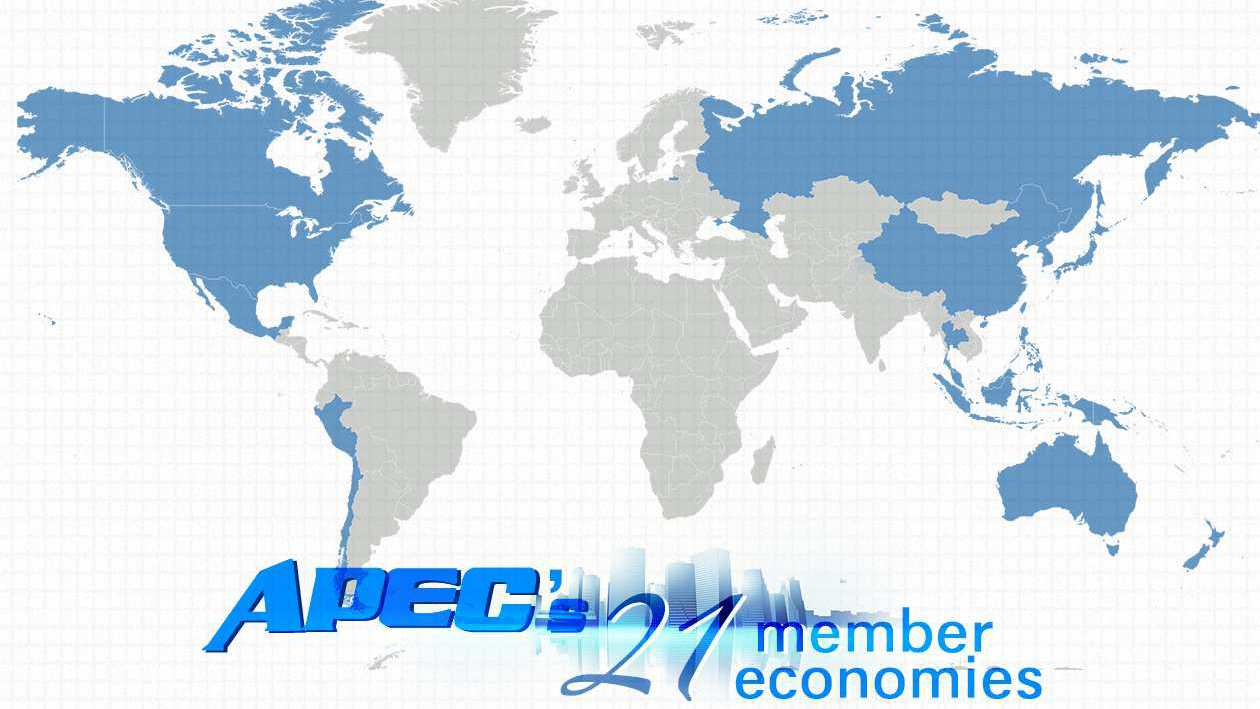 The Asia-Pacific Economic Cooperation (APEC) Economic Leaders' Meeting will be held virtually for the first time on November 20, with the digital economy and technology, trade and investment as well as driving innovative sustainability listed as three priority areas by host Malaysia.

The COVID-19 pandemic is still sweeping through the globe, and, as elsewhere, the Asia and Pacific region has been hit hard by the contagion, with growth uncertainties clouding economies to varying degrees.

Meanwhile, Chinese President Xi Jinping recently proposed "dual circulation," China's new economic development pattern that takes the domestic market as the mainstay and allows domestic and foreign markets to boost each other. And China, according to IMF, is expected to be the only major economy worldwide to show positive growth in 2020.

APEC leaders are expected to set a new post-2020 vision to guide the forum's work in coming decades, based on the organization's goal of free and open trade and investment, known as the Bogor Goals, that was set in 1994 and expected to reach maturity at the end of this year.

CGTN spoke to He Weiwen, a senior research fellow at the Chongyang Institute for Financial Studies in Renmin University of China, and Liu Chenyang, head of APEC Study Center of Tianjin-based Nankai University, for their insights on the impact of the epidemic on the Asia-Pacific economy, the digital economy as well as China's role in regional cooperation.

CGTN: How hard do you think the epidemic's impact is on APEC economies, compared with other regions?

Liu: The pandemic's impact on trade and the value chain is absolutely universal. However, as Asia and the Pacific area has been the most dynamic region of global economic growth as well as the most densely distributed region of the global value chain, the influence on this area will be relatively large.

He: The adverse effect of COVID-19 on the Asia-Pacific region is relatively smaller than that of Europe and the United States, mainly because Asian countries, especially east Asian countries, have concentrated on curbing the pandemic with overall arrangements nationwide while people in European and American regions value freedom more. The recovery of the economy in the region, as a result, is faster thanks to effective control and prevention measures.

CGTN: What's your take on digitalization, one of the major topics for APEC 2020?

Liu: Digital technology has gradually developed into a driving force of the new round of the industrial revolution ... from a simple application of new technology. And the pandemic has made it more extensively applied than ever, such as in e-commerce and online education, implicating huge potential for development.

The meeting this time is more likely to provide a top-level design of cooperation at a macro level, for instance, calling for offering a favorable institutional environment to give full play to the characteristics of cross-field cooperation in the digital economy.

He: Asia-Pacific region has its own advantages in developing the digital economy as the basic conditions for the digital economy are enough people and a huge market. However, the traditional economy is as important as the digital economy because it involves more jobs and we should currently focus on all economic sectors, especially those sectors heavily hit by the pandemic, such as the catering and service industries.

Also, the traditional economy cannot simply oppose digital technology. It will always exist and an ideal approach is to upgrade and transform  traditional industry with digitalization.

CGTN: How do you view APEC's role in the future?

He: The role of APEC has been gradually diminishing in recent years. On the one hand, it was a loose group from the beginning without a permanent establishment. On the other hand, its scope is too large, spanning the Pacific, and compared with the BRICS that are also not small in scope, it also lacks coordinated common interests.

APEC's wane is also attributable to the United States. APEC was first proposed by the U.S. in 1989, but in recent years, the U.S. has shown less and less interest in it, coupled with the limited actual returns of APEC. On the contrary, bilateral and multilateral free trade agreements in the Asia-Pacific region have sprung up, such as the Comprehensive and Progressive Agreement for Trans-Pacific Partnership (CPTPP) previously dominated by the U.S. and now by Japan, as well as the newly signed Regional Comprehensive Economic Partnership (RCEP).

In the future, APEC should still move towards enhancing investment and trade cooperation and supporting multilateralism and liberalization. We should pay attention to it, but don't expect too much from it.

Liu: APEC is a non-binding forum, very different from the European Union, a highly integrated regional economic organization, and CPTPP or RCEP, free trade agreements with internationally binding rules. The development of APEC in the past three decades shows that it is APEC's "non-binding" status that allows its members with very different levels of economic development the freedom to discuss cooperation together.

In particular, under the complex environment at present that is not conducive to regional economic integration, including rising anti-globalization, trade protectionism, and geopolitics, APEC's flexibility is even more commendable.

The post-2020 vision is expected to be more comprehensive not only limited in trade and investment, and we still need to look at APEC from a more positive attitude.

CGTN: How do you see China's role in Asia-Pacific regional cooperation?

Liu: China is the largest developing economy in APEC, and has always played its due role since joining APEC in 1991, including hosting the leaders' meeting in 2001 and 2014.

APEC is the first regional cooperation organization China joined, opening the door for China to stride from reform and opening up to integration into regional cooperation, especially in cooperation in trade and investment as well as finance and technology. In the future, China will promote the building of a community with a shared future for mankind and an open world economy based on APEC.

Despite the intensifying game among individual members, the field of cooperation in the Asia-Pacific region is broadening. The signing of RCEP demonstrated that economies in Asia-Pacific actually are trying to avoid the impact of such as geopolitics and willing to promote regional economic integration and cooperation, which is a good trend and needs to be strengthened.

He: APEC will benefit the dual circulation economy. For example, there will be more investment in China, and China can obtain better and more low-cost resources, which is very positive for the development of China's economy and the expansion of its investment and trade cooperation with external parties.

One point to emphasize is that the cooperation between economies in economics, trade, and investment should not be affected no matter how China's relationship with the United States is. And regardless of the role of APEC, China should firmly support it and continues to make active contributions.