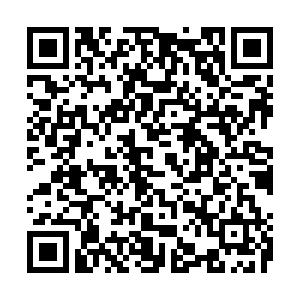 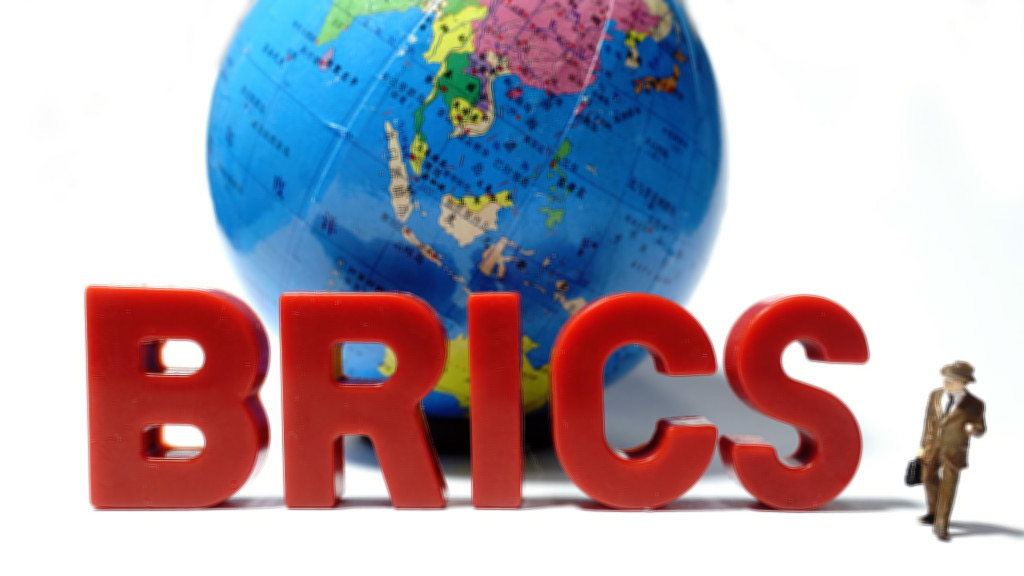 For the first time in its history, the annual BRICS Summit was held virtually due to the global pandemic. The 12th convention, under Russian chairmanship, focused on strengthening cooperation among member states. Led by China and India, BRICS GDP amounted to 25 percent of global GDP last year. Growth in the bloc is faster than that of the rest of the world and the G7. What major challenges do members face in dealing with the pandemic? And where does BRICS go from here?

Wang Dan, chief economist at Hang Seng China, said economic recovery from the COVID-19 pandemic was a key theme at the summit since the member countries account for a large share of the global trade, and their recovery would be crucial to the global recovery. However, the recovery paths are vastly different. Wang pointed out that China has already reached the pre-COVID-19 economic level this year, but Russia and India have to wait till 2023. Brazil and South Africa are facing the biggest challenges because they may not fully recover until 2025.

Anil Kishora, vice president and chief risk officer of the New Development Bank, expressed optimism about the result of the summit. He said the summit will provide guidance to help the member countries overcome the challenges faster. 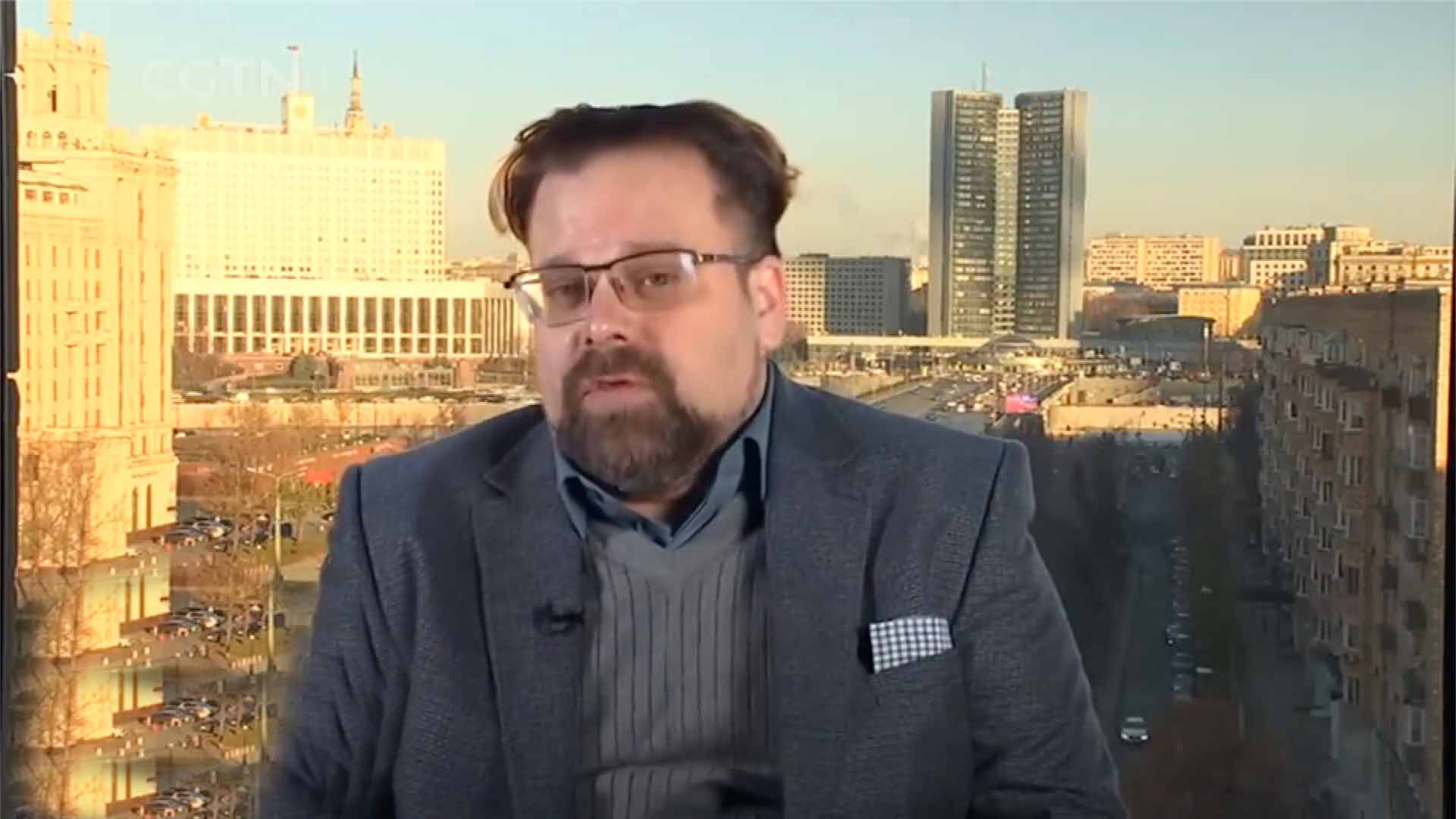 "Russia and China have already tested this autumn that they can exchange digital currency across their shared national systems, but there's no reason that this can and should not be extended through the rest of BRICS. The question is, are BRICS members, such as India and Brazil, whose current political leaderships have aligned them closer with the U.S., even interested in a shared alternative to the SWIFT (Society for Worldwide Interbank Financial Telecommunication) system among the BRICS members," Sleboda said.

Wang thinks an alternative financial system to challenge SWIFT is relatively unrealistic at this point because global trade is still denominated by dollars. In the long run, an electronic currency system will be more likely to replace the current SWIFT system, but it will also take decades for that to come true.