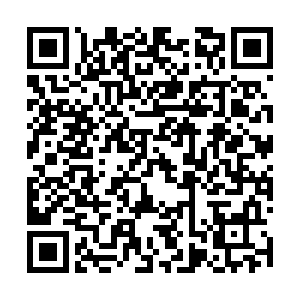 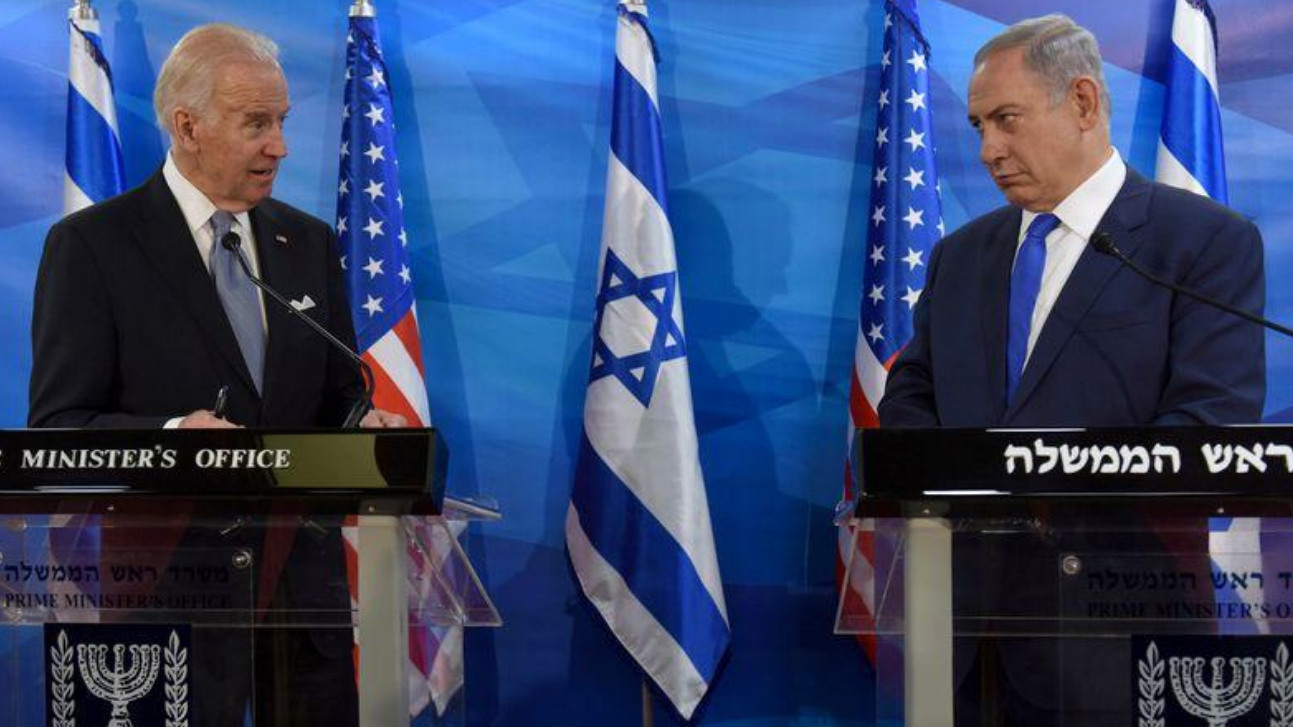 After his own 20-minute call with Biden, Netanyahu issued a statement referring for the first time to Biden as "the President-elect." Netanyahu said Biden stressed in the call that he is deeply committed to Israel's security.

"The two agreed to meet soon to discuss the many issues that are pending and reaffirmed the need to continue to strengthen the strong alliance between the United States and Israel," the Israeli statement said.

In a statement, Biden's transition team said: "The president-elect thanked the prime minister for his congratulations and reiterated his steadfast support for Israel's security and its future as a Jewish and democratic state."

Israeli President Reuven Rivlin also spoke to Biden on Tuesday, congratulating him on his election and calling him a "long-standing friend" of Israel, Rivlin's spokesman said.

In a statement later directed at Rivlin, the Biden transition team said the president-elect "looks forward to working with Israel to build an ever stronger partnership between our two countries."

Netanyahu had congratulated Biden and running mate Kamala Harris on Twitter on November 8, a day after the Democrat declared victory in the U.S. election, while President Donald Trump has so far refused to concede defeat.

On Twitter, right-winger Netanyahu also thanked Trump for his friendship toward Israel.