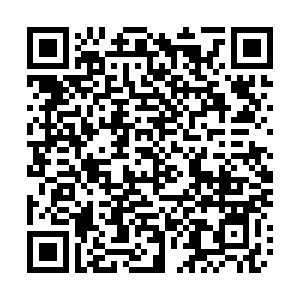 The "Hong Kong and the Greater Bay Area" TV forum hosted by CGTN and supported by Hong Kong Polytechnic University wrapped up in Shenzhen on Tuesday. The special TV event saw 120 guests attending both at the venue and online.

With a themed focus on the Greater Bay Area's (GBA) internationalization and integration, panelists ranged from academics, researchers, business leaders and representatives from financial institutions.

Split into two sessions, the first dialogue explored the development of the Pearl River Delta region, including the role Hong Kong plays regionally and beyond. Much of the discussion focused on the initiative's further opening-up in order to realize true connectivity. This included a focus on expanding how the two different jurisdictions and regulatory systems, seen in Guangdong Province and Hong Kong, could further come closer or be bridged.

Speaking with CGTN, Wu Haifeng, a research fellow with Shenzhen Institute of Finance, the Chinese University of Hong Kong, pointed out that there still remains a learning curve in terms of implementing the so called "integration." 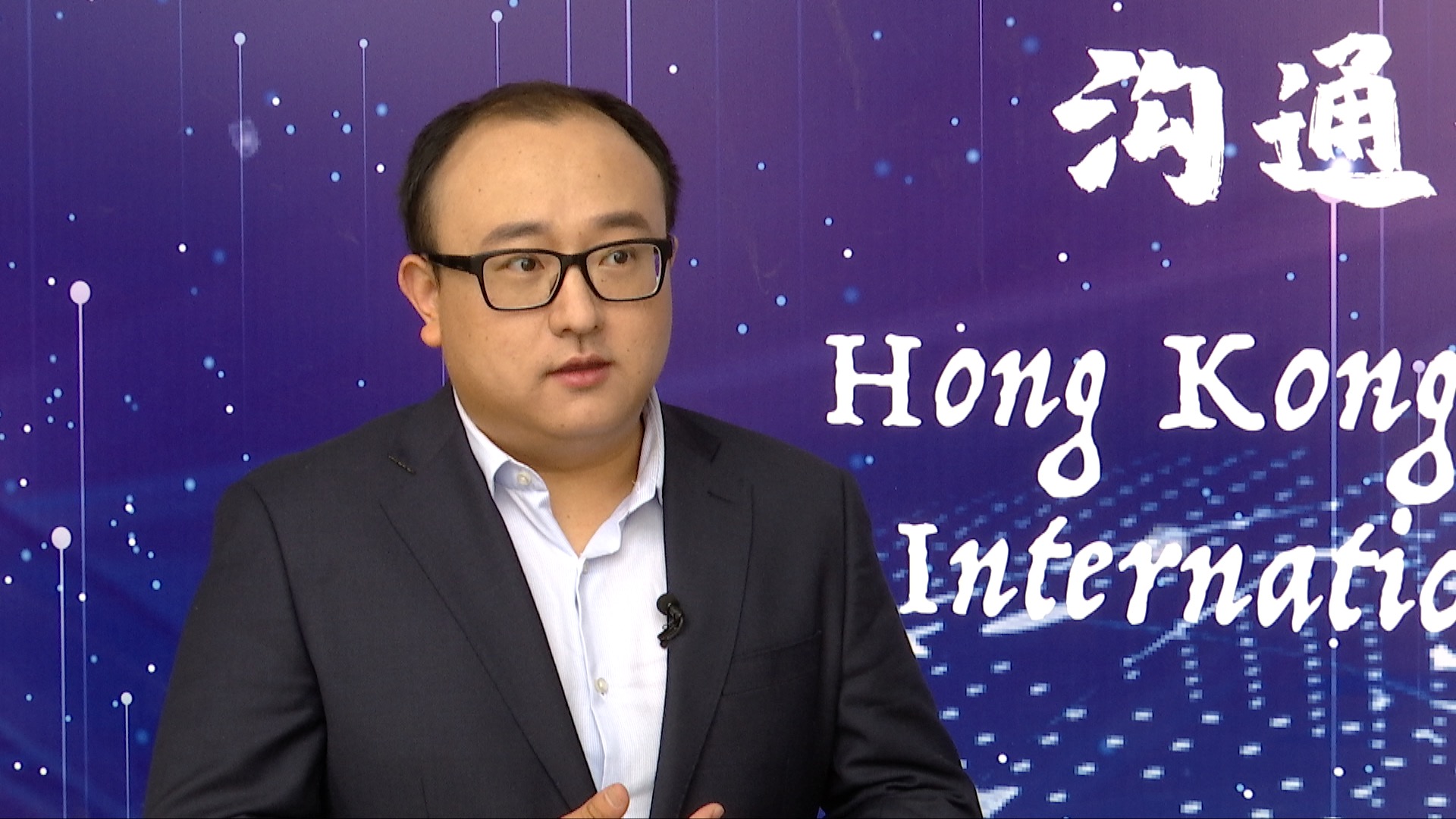 Wu Haifeng, research fellow with the Shenzhen Institute of Finance of the Chinese University of Hong Kong. /CGTN

Wu Haifeng, research fellow with the Shenzhen Institute of Finance of the Chinese University of Hong Kong. /CGTN

"People realize the importance but they have no idea how to do 'integration.' So that's why we need to discuss the solutions to help businessmen and to help the government better understand the method and methodologies that can create connectivity amongst the cities in the GBA."

The second sessions shifted focus to themes of finance and investment, with a greater focus on how Shenzhen and Hong Kong complement each other as tech hubs and financial hubs respectively. Topics ranging from fintech and green finance were explored, while discussions on Hong Kong’s ongoing unrest were also examined from a obstacles and opportunities perspective.

"There is so much complementarity that can be leveraged between these two cities, it would be natural to have some elements of competition but that's not a bad thing," said Leslie Maasdorp, the VP and CFO of New Development Bank. 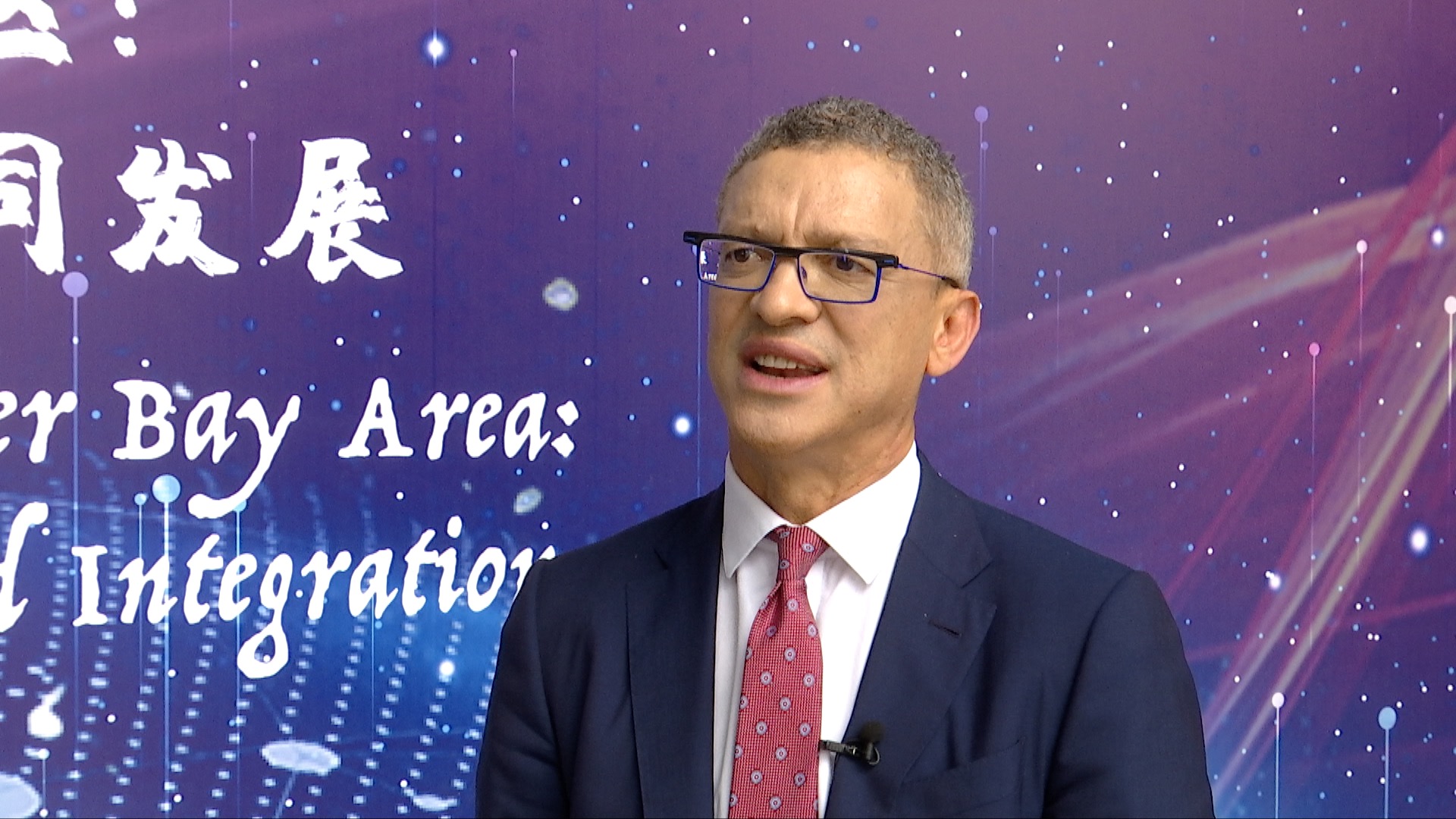 "I think at the end of the day, ultimately, talented people will move between these two jurisdictions when it becomes easier because of transportation links and because of the free flow of talent, once the regulatory systems have been harmonized," he added.

And with every city and part of the GBA making its own contribution and facing its own challenges, some say that localized advantages should remain where they're carried out at their best.

"Allow different cities to specialize," explained Ai Chunrong, the presidential chair professor from The Chinese University of Hong Kong. "Guangzhou may be good at manufacturing, car manufacturing and they can build up their supply chain, and with their manufactured parts, those could be spread around Guangzhou. So you need transportation to move those parts easily from one place to another. And same thing for Shenzhen, Shenzhen is known for innovation and for high-tech industry."

The pre-recorded event is set to be released in the coming weeks.