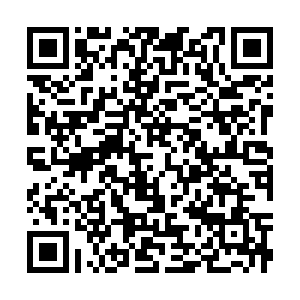 A female child was killed and five other civilians were wounded in a Katyusha rocket barrage targeting the heavily fortified Green Zone in the Iraqi capital Baghdad on Tuesday, the Iraqi military said.

Several projectiles "landed on Grand Festivities Square and surrounding areas, and near the Medical City and Zawra Park" on Tuesday evening, the media office of the Iraqi Joint Operations Command (JOC) said in a statement.