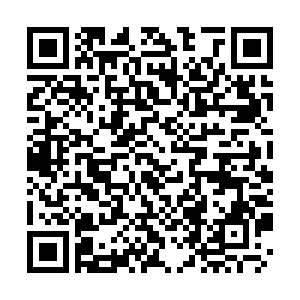 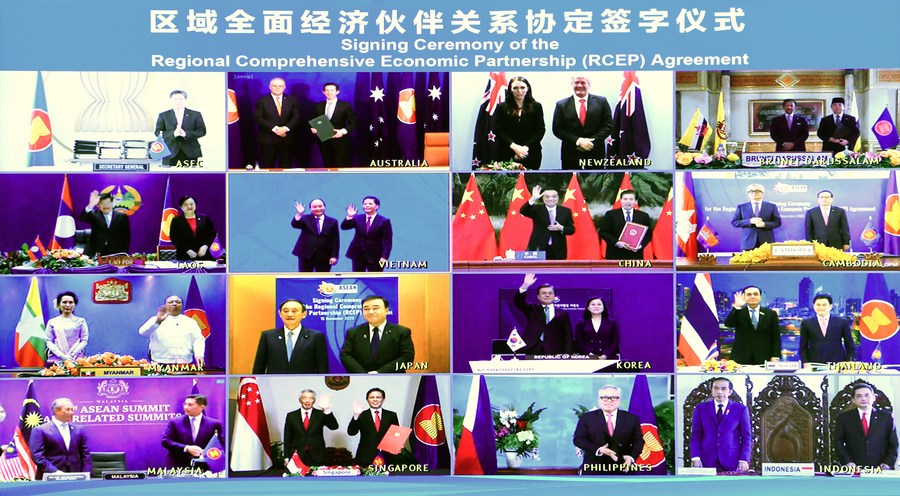 While the Trump administration was "reaping the rewards" of so-called winning the trade war with China, Beijing in turn played a great game in the Asia-Pacific region, catching Washington and its loyal allies by surprise.

When Trump withdrew from the agreement on the Trans-Pacific Partnership (TPP), which was signed in 2018 by 11 countries, it became obvious that the United States was not able to grasp the important role of globalization in building trusting interstate relations and discerning the integration potential of the ASEAN countries.

When there was serious talk about the need to create a regional comprehensive economic partnership, American officials sarcastically said that this was a backward project, that it was doomed to fail.

Washington can be ironic about this topic as much as you like, but there is a new real situation – today China is actually creating a new geo-economic reality in the Asia-Pacific region.

The Regional Comprehensive Economic Partnership (RCEP) is the largest multilateral economic agreement in the world, given the number of countries that have signed a free trade agreement (FTA). In fact, this is a step towards the creation of a single Asian market, where the U.S., which has lost from the creation of a pan-Asian zone, will not play a leading, dominant role.

By creating a new multilateral trade partnership, it became obvious that most countries in the world still choose economic freedom, preferring to create a single economic space on equal terms.

At the moment, ASEAN can rightfully be considered one of the most promising integration associations. This is confirmed by the active interest of China in cooperation with the countries of Southeast Asia.

The main impetus for signing an FTA can be called mutual interest in the security of the Southeast Asian region. If security is ensured, it means that conditions for economic development are provided, and this is equally important both for China and for the region.

What do we see in reality today? China and ASEAN showed the world that multilateral cooperation can create conditions for the formation of a new world economic order based on equal opportunities for all countries.

In addition, the countries of Southeast Asia are well aware of the principles of China's trade policy and see that Beijing is a reliable trading partner not only for Russia, the countries of Central Asia, but also for Europe and Africa.

China, showing high growth rates, is a very promising trade partner and even an ally, through which many countries of the ASEAN can ensure their own economic development, and then play a more prominent role in the globalization process. 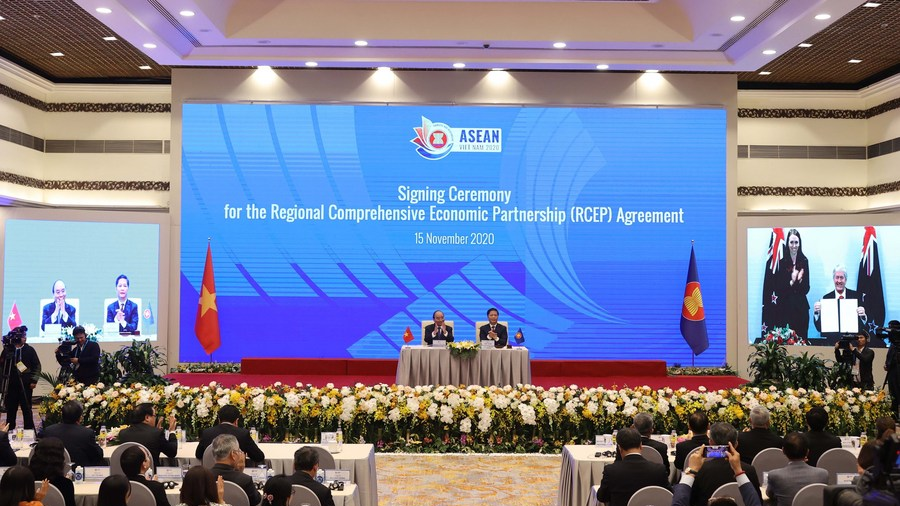 The signing ceremony of the Regional Comprehensive Economic Partnership (RCEP) agreement is held via video conference in Hanoi, capital of Vietnam, November 15, 2020. /Xinhua

The signing ceremony of the Regional Comprehensive Economic Partnership (RCEP) agreement is held via video conference in Hanoi, capital of Vietnam, November 15, 2020. /Xinhua

However, in order to secure the FTA, the next logical step should be the creation of a pan-Asian currency, so that deals are not tied to the U.S. dollar and not dependent on the U.S., which is not involved in the agreement. Of course, China should play a key role in this issue.

China, by joining the multilateral trade agreement, has once again demonstrated its commitment to trade liberalization, as the U.S. has pulled back a little from the Southeast Asia region amid increased protectionist policies and an ongoing trade war with China.

With regard to the prospects for ASEAN-China cooperation, we can say with full confidence that in the future it will continue to develop and deepen. This is due to several factors: firstly, for Beijing, the countries of Southeast Asia are one of the main strategic partners; secondly, it is beneficial for the countries of the region to have such a strong partner in order to increase both economic and political influence on the world arena; thirdly, the FTA is a guarantee of further promotion of partnership relations between the ASEAN member countries.

Thus, China is creating a new geo-economic reality that no other major country in the world has been able to do in this region. There will be little place for the U.S. due to the policy of the Trump administration, which was aimed at curbing the processes of globalization, diminishing the role of integration associations.

Time will tell what a Joe Biden administration will do – will he repeat Trump's mistakes or will he try to revive the role of the U.S. in the TPP. But at the moment, the scales are clearly tipping in favor of China with an enduring period.