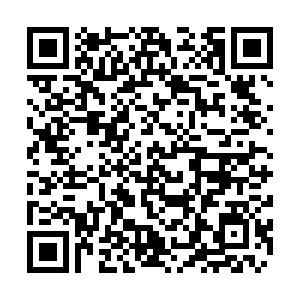 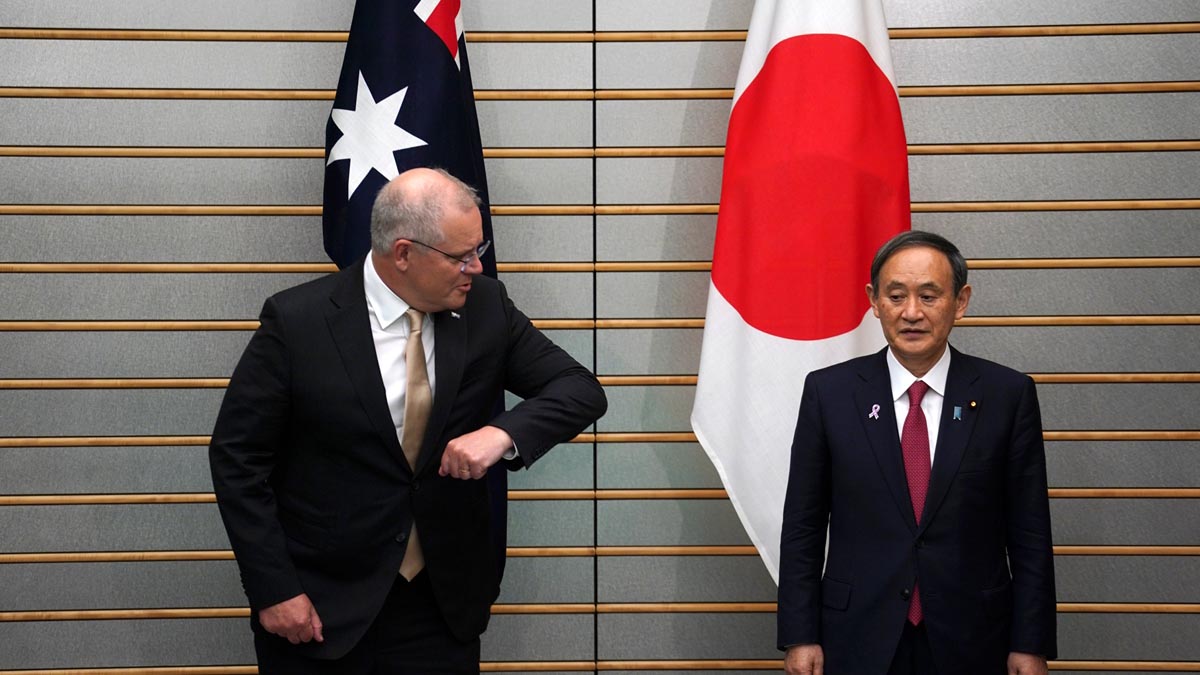 Beijing on Tuesday dismissed attacks from Japan and Australia following the duo's announcement of an "in-principle agreement" on a new defense pact.

After holding their first face-to-face meeting in Tokyo, Australian Prime Minister Scott Morrison and Japan's new Prime Minister Yoshihide Suga announced an "in-principle agreement" on the Reciprocal Access Agreement (RAA), a deal eyeing closer military cooperation between the two countries. Despite being under discussion for over six years, the two sides have yet to sign it.

In the press statement released after their meeting on Tuesday, the two leaders have pointed fingers at China in Hong Kong and the South China Sea issues - both are of China's sovereignty. We "expressed serious concerns," read the statement.

"We have pointed out - for multiple times - that the development of bilateral ties should help preserve regional peace and stability... but not hurting the interest of a third party," Zhao said. "We urge relevant country to stop hurting China's sovereign interest."