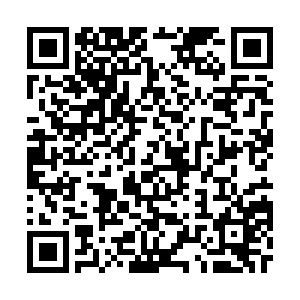 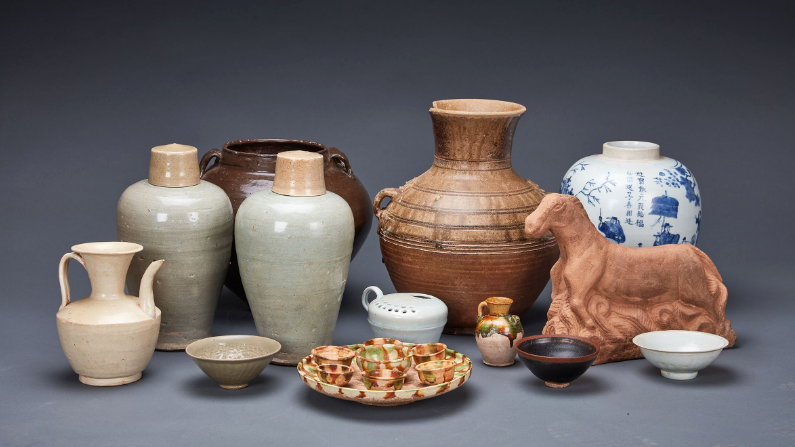 A total of 68 pieces of cultural relics have returned to China from Britain, the National Cultural Heritage Administration (NCHA) said at a press conference on Wednesday.

The cultural relics, which were smuggled overseas, were retrieved through the joint efforts of the administration with the country's foreign affairs and customs authorities since January, according to Xinhua News Agency. 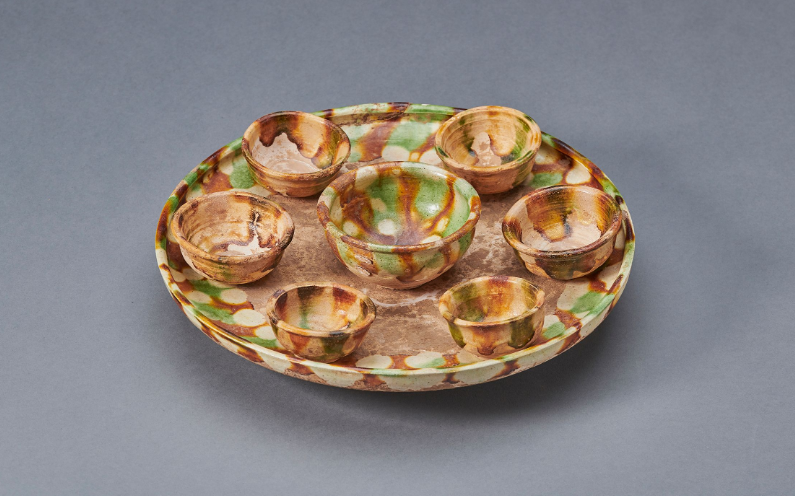 The relics' textures include porcelain, pottery, stone tools, bronze ware, and the time spans from the Warring States Period (770BC-221BC) to the Qing Dynasty (1636-1912).

Guan Qiang, deputy head of the administration, said given their material and quality, some of the cultural items have significant historical, artistic and scientific value.

He said the return of the Chinese cultural relics is a successful example of cooperation between China and the UK in combating cultural relic smuggling under the framework of the 1970 Convention. 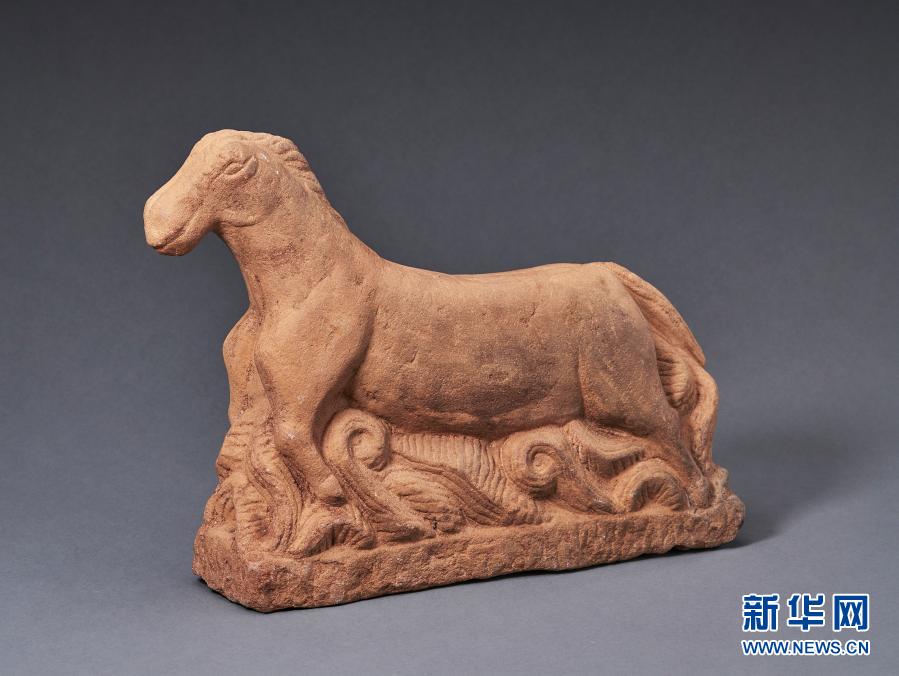 The 1970 Convention urges state parties to take measures to prohibit and prevent the illicit trafficking of cultural property, according to the United Nations Educational, Scientific and Cultural Organization (UNESCO) official website.

The retrieved cultural relics are on exhibition on the NCHA 's official website.

(Cover image: Some of the 68 cultural relics that returned to China. /Xinhua)