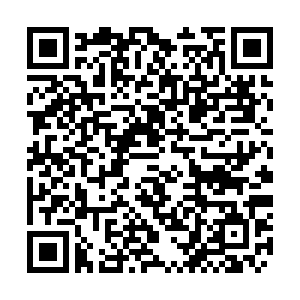 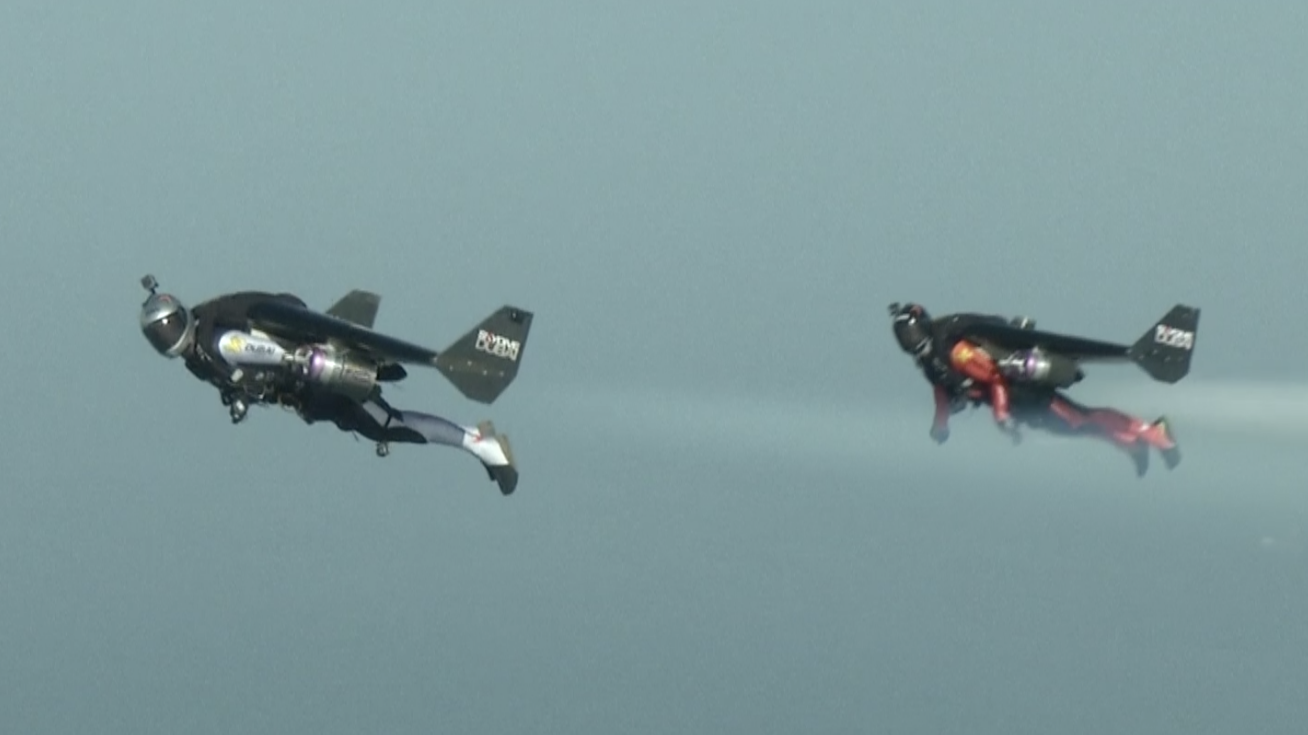 A Dubai "jetman" whose flights over the world's tallest building and alongside a jumbo jet with engines strapped to his back wowed watchers online, has died while training over a desert. Vincent Reffet, of Annecy, France, was killed during training, Jetman Dubai said in a statement. The organization did not elaborate, though it said it was "working closely with all relevant authorities."

Reffet, who was 36, earned gold medals while competing as part of a free-flying skydiving team and also competed as an extreme athlete. The general public in Dubai came to know him as part of Jetman Dubai.