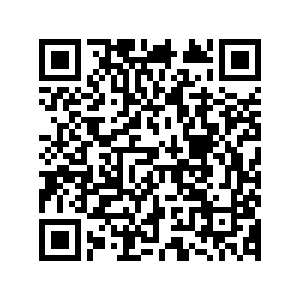 For the past few years, Phra Chayaphat Kuntaweera, a Buddhist abbot, has watched helplessly as more than two dozen waste-processing factories opened up around his temple. His temple, in Chachoengsao, a province in south-central Thailand, has become a dumping ground for e-waste or electronic waste. It was once a peaceful, agricultural town, but has now become a town engulfed by factories constantly burning the discarded innards of the modern world.

Fumes from burning factories have become something that the monks at Boonyaram temple have to live with. For any visitor to the temple, the fumes are enough to cause dizzy spells. All the monks have experienced sickness – coughing, nose bleeds and intense headaches.

Phra Chayaphat Kuntaweera and the residents have no idea what is in the smoke: plastic, metal, who knows? All they know is that it smells potent, it makes them feel sick, and they breathe it in every day.

"This used to be an agricultural region. The environment was good. People lived off the land," he said. "I don't know how poisonous factories were able to open here. We are afraid to use the water because we don't know how dangerous it is."

His temple is looking to relocate, farms around e-waste "dumpsites" are facing environmental destruction and residents have been complaining of poor health. 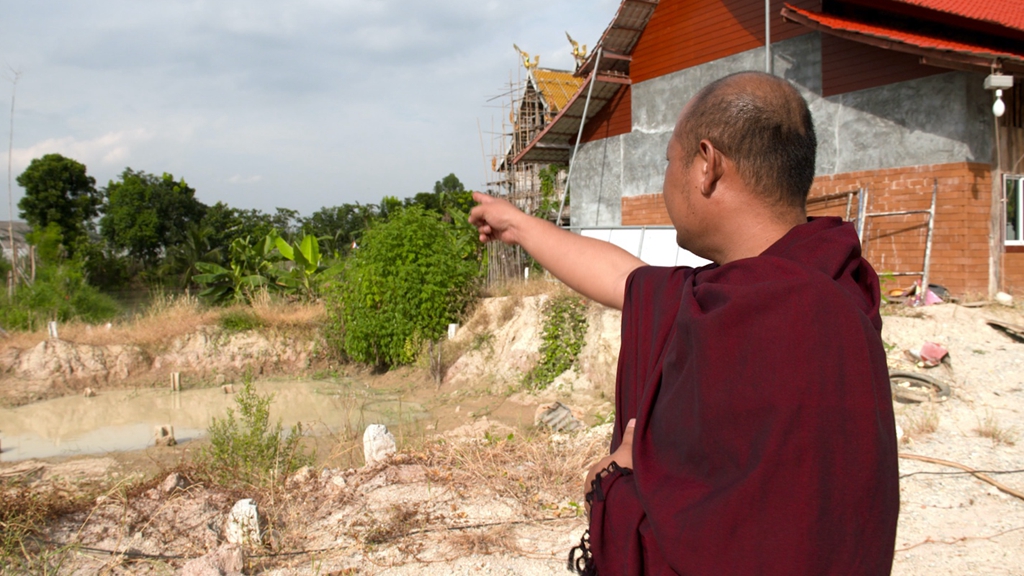 Phra Chayaphat Kuntaweera, a Buddhist abbot, has been inhaling the toxic fumes from the nearly e-waste factories for the past few years. He believes his overall health has deteriorated from exposure to the fumes. /CGTN

Phra Chayaphat Kuntaweera, a Buddhist abbot, has been inhaling the toxic fumes from the nearly e-waste factories for the past few years. He believes his overall health has deteriorated from exposure to the fumes. /CGTN

Within the mountains of e-waste piled up in the factories are hundreds of toxic substances – lead, arsenic, cadmium, and mercury, which seep into the environment, contaminating land, air, and water.

The dangers are real and the consequences are frightening.

Water tests conducted in the province by environmental group, Ecological Alert and Recovery Thailand (EARTH) found toxic levels of iron, manganese, lead, nickel and in some cases arsenic and cadmium.

According to the UN Global E-waste Monitor 2020, in 2019 alone, the world generated 53.6 million tonnes of e-waste. Each year, the total amount of electric and electronic equipment the world uses grows by 2.5 million tonnes. Phones, microwaves, gadgets, laptops – if it has a power or battery supply it's likely to join a growing mountain of e-waste after use.

For several years, Thailand and other countries in Southeast Asia have become destinations for shipments of electronic waste. Last year, Thailand banned the import of foreign e-waste but its enforcement and restrictions have so far been lax.

But progress is being made, at least, in terms of innovation. Thailand's Ministry of Industry have developed new technologies that enable the extraction of rare-earth metals from recycled industrial and household waste to serve high-tech industries. 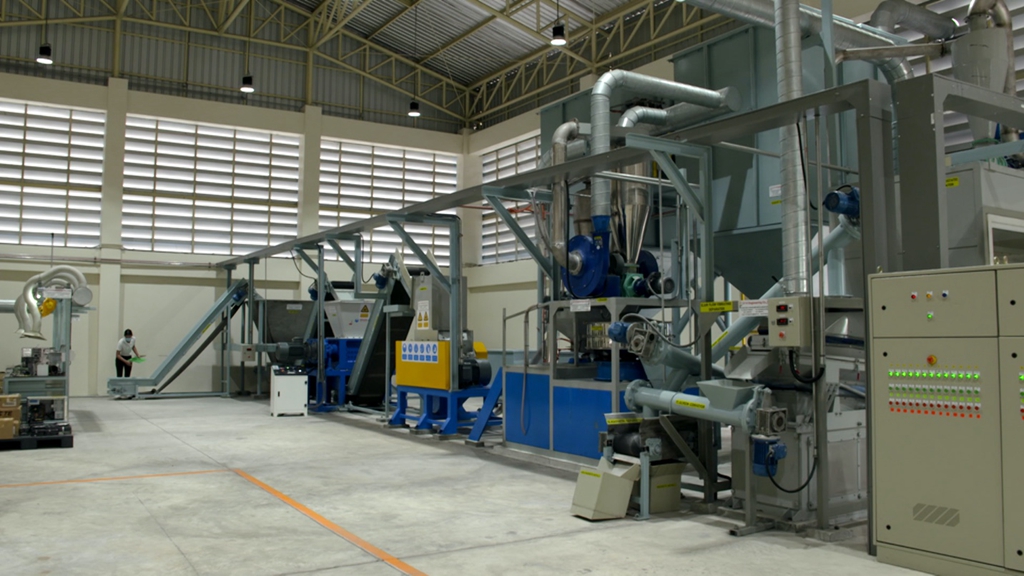 The focus of this new e-waste recycling technology is to extract high-value metals, ranging from rare-earth elements to gold, silver and platinum. /CGTN

The focus of this new e-waste recycling technology is to extract high-value metals, ranging from rare-earth elements to gold, silver and platinum. /CGTN

The process of extracting rare earth metals is complex and products need to be tackled on a case-by-case basis. But if it can be done on a large scale, the Department of Primary Industries and Mine believes it could be an industry that could potentially be extremely lucrative for Thailand, offering vast opportunities for jobs and innovation.

"We calculate that 1kg of e-waste has a value of two U.S. dollars. If you can estimate that we have around 500,000 tonnes of e-waste per year, that is maybe $1 billion per year that we can get from the e-waste industry," Wisanu Tabtieng, Director General of the Department of Primary Industries and Mines, said.

It's a bitter irony that the e-waste mountains in Thailand's provinces actually contain a fortune. And with that, Thailand is faced with a tough challenge – navigate its way out of a looming e-waste crisis, protect its people and environment, while also reaping the profits of becoming a global e-waste recycling hub.