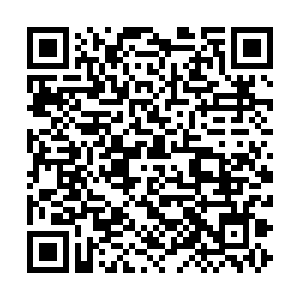 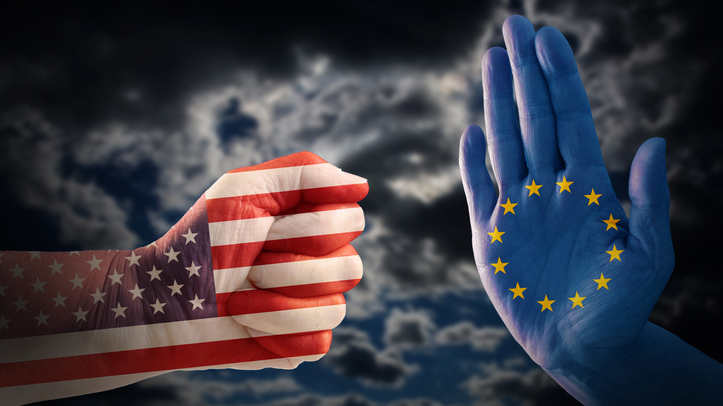 Although the incumbent U.S. President Donald Trump has so far refused to concede the defeat of the 2020 presidential election, there has been a growing convergence of views on Joe Biden's victory. It is conceivable that a new administration under Biden would lead to changes in U.S. foreign policy.

French President Emmanuel Macron said on November 15 that Europe still needs its own independent and sovereign defense strategy, even as relations with the new U.S. administration improve. It is not hard to see that European countries will have another round of debate about the future of European defense independence.

Although the alliance's mutual-defense function was replaced by NATO shortly after its birth, the Europeans have not given up since. For example, the European Defense Agency was established in 2004 to support EU member states to upgrade their military capabilities and meet the needs of the European security and defense policy.

After Trump entered the White House, his "America first" approach has led to a significant regression in the relationship between the U.S. and its European allies. Trump has stated publicly many times that the EU has always been very dependent on the United States.

It can be said that the security of the entire EU is protected by the U.S., but the military expenditure of Europe is only a very small part. On top, the EU is taking advantage of the U.S. on trade issues.

As recently as May, according to Fox News, Trump claimed in an interview that Europe should compensate the U.S. $500 billion in losses and would withdraw 200,000 U.S. troops from Europe if Europe did not pay. This sent the Dow Jones Industrial Average down 450 points in 30 minutes.

Trump's big opening and retreat have sent a chill through the European allies. So in recent years, the defense independence consciousness of European countries has been further strengthened.

In June 2018, nine EU defense ministers signed a letter of intent on the European Intervention Initiative in Luxembourg, pledging to form a joint European military intervention force capable of immediate military deployment in response to crises that may threaten European security. France has been the most active, with President Macron repeatedly calling for an independent European defense and a "European army."

But a future Biden presidency would have new implications for European defense independence. For now, Biden will stand in stark contrast to Trump in his approach to Europe.

Biden lashed out at a series of moves by Trump to distance himself from U.S. allies, arguing that the U.S. remains and should be the leader of the "free world," and that "withdrawal" would undermine the influence and position of the U.S. within its traditional alliance system and international organizations.

He may take a multilateralist approach, repair and strengthen America's leadership in the global alliance, and even hope to reshape key elements to better promote American interests and values in the face of threats from so-called "non-democracies."

What is clear is that Biden will be wooing European allies, and that this will encourage some European countries that once advocated independence to rely on America for their security.

Take Germany as an example. In recent years, due to the tariff war on steel, aluminum and automobiles between Europe and the U.S., sanctions on the Nord Stream 2 pipeline, Iran's nuclear agreement and other issues, Germany has complained about the United States. 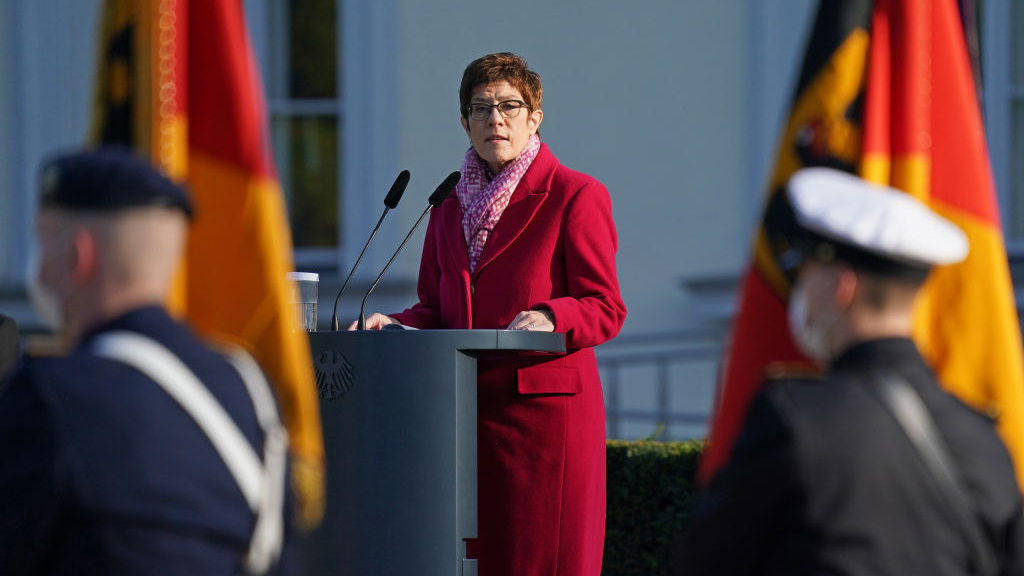 Therefore, Germany has been relatively supportive of European defense independence. Macron called for the creation of a "European army" at the centenary of the end of World War I on November 6, 2018. Echoing Macron's proposal, German Chancellor Angela Merkel has made it clear that Europe needs a true European army as a gesture of EU solidarity.

As one of Europe's two great powers, Germany was once a pillar of European defense independence, but now appears to be moving closer to the U.S. as Biden draws closer to the White House.

On November 2, German Defense Minister Annegret Kramp-Karrenbauer reportedly told Politico that Europe will have to continue to rely on U.S. military protection in the near future. Some analysts believe that Germany's sudden turn has something to do with the withdrawal of American troops in Germany.

As Germany is not a nuclear-weapon state and its conventional weapons equipment is also seriously aging, despite its enthusiasm for defense independence, Germany still relies heavily on the protection of the U.S. in the traditional security field.

Antony Blinken, a senior U.S. foreign policy aide to Biden, said that Biden plans to re-evaluate the withdrawal of troops from Germany after taking office, which will undoubtedly lead to the rise of pro-American forces in Germany.

Aiming at the comments of Annegret Kramp-Karrenbauer, Macron said, "I totally disagree with what the German defense minister said on Politico. The United States will respect us as an ally only if we take ourselves seriously and have sovereignty over our defense." Macron is clearly trying to pull Germany back into his fold.

In conclusion, in the face of the new U.S. administration, European countries seemed to be once again divided on the issue of European defense independence.