Gansu strives to lift its last eight counties out of poverty
By Hu Chao, Liu Pengyang 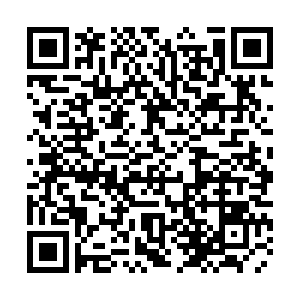 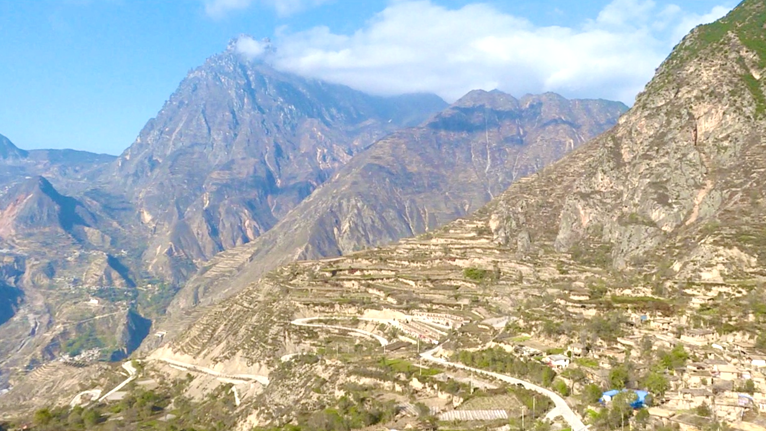 Some 5.5 million people have been lifted out of poverty in the northwestern province so far. But Gansu is one of China's most poverty-stricken provinces, and a series of supporting policies and considerable investment have been made to beef up its anti-poverty efforts in recent years.

The remaining areas sit in remote and mountainous regions, and Tanchang County is one of them. Located high in the mountains, the villages of Shanbei and Luowan used to suffer severe poverty and face sporadic natural disasters.

"The altitude here is around 2,000 meters above sea level. The stone mountains are covered in clouds and small farmlands hang at the waist of the mountains," said Cai Hongming, Party Secretary of Lianghe Town in Tanchang County. 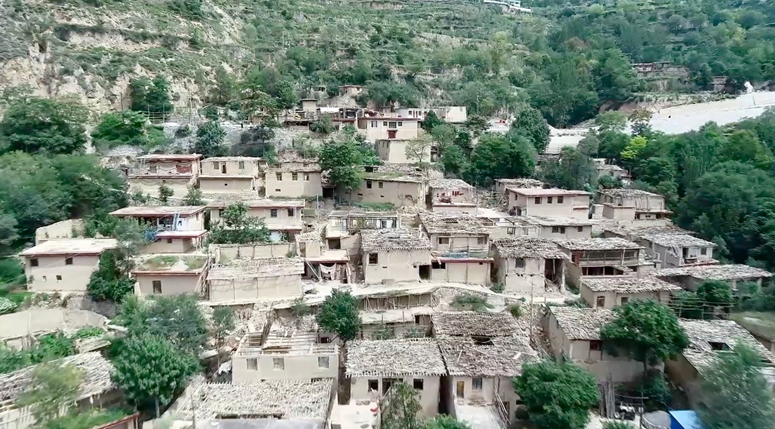 Place where the Shanbei villagers used to live. /CGTN

Place where the Shanbei villagers used to live. /CGTN

The local government figured out a strategy of relocation would be the best way to help them. Now the villages are in much safer and convenient residential areas in the county center.

And the place they used to live has been turned into a tourist spot. The beautiful scenery there is helping develop tourism. A new scenic spot just opened in June and has since attracted more than 100,000 tourists. Villagers now receive dividends from the developer. Some have also been hired to work there.

"This scenic spot is close to my home. I can both work here and look after my kids and parents. Now I can make 2,600 yuan a month," said villager Wang Saifang. 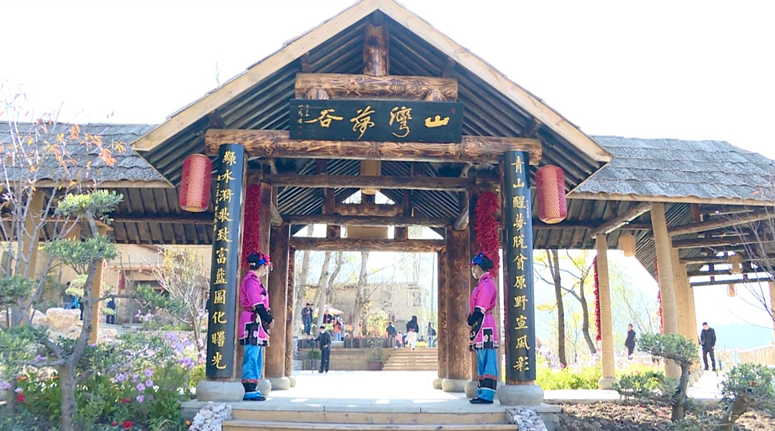 And for the relocated villagers, their life has turned a page. They now live in residences with amenities and have much easier access to medical care and education for their children. Most important of all, they earn more than ever before.

Yang Rangxue and his wife can now earn three times their past income. "We used to live on the mountains and had little income. Now after we moved here, our income has become stable. Me and my wife now work as taxi drivers, and we work shifts," said Yang.

Growing plants for traditional Chinese medicine is also helping locals sustain a living. Tanchang County is renowned as "a thousand-year-old town of herbs."

The industry has provided jobs to over 70,000 poor villagers in Tanchang. Last year, more than 1,000 online stores opened in the county, helping to increase the income of 760 poor households.