Graphics: How is China responding to asymptomatic coronavirus cases?
By Zhao Hong 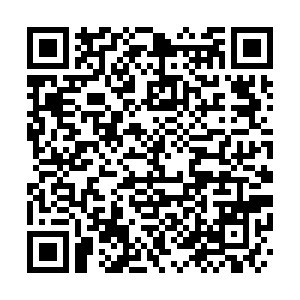 Some Asian countries, such as Singapore and South Korea, where the epidemic was controlled earlier have also seen new local outbreaks linked to asymptomatic infections. 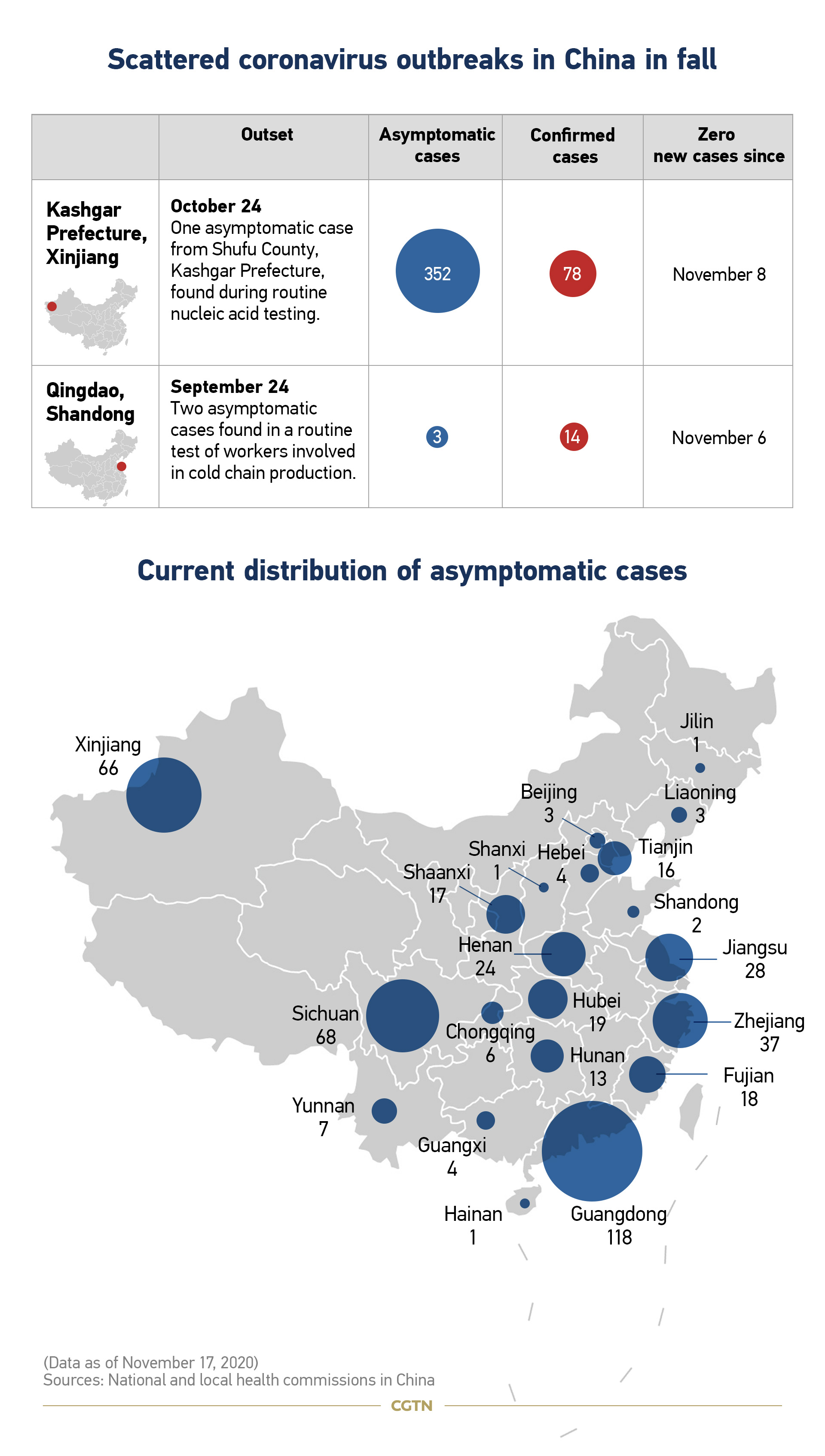 What does it mean to be asymptomatic for COVID-19?

Asymptomatic patients are defined as those who have no clinical symptoms but test positive for COVID-19, according to the standard issued by China's National Health Commission.

Only when they later show clinical symptoms, such as fever or respiratory symptoms and changes in the quantity of white blood cells, will they be categorized as confirmed cases. 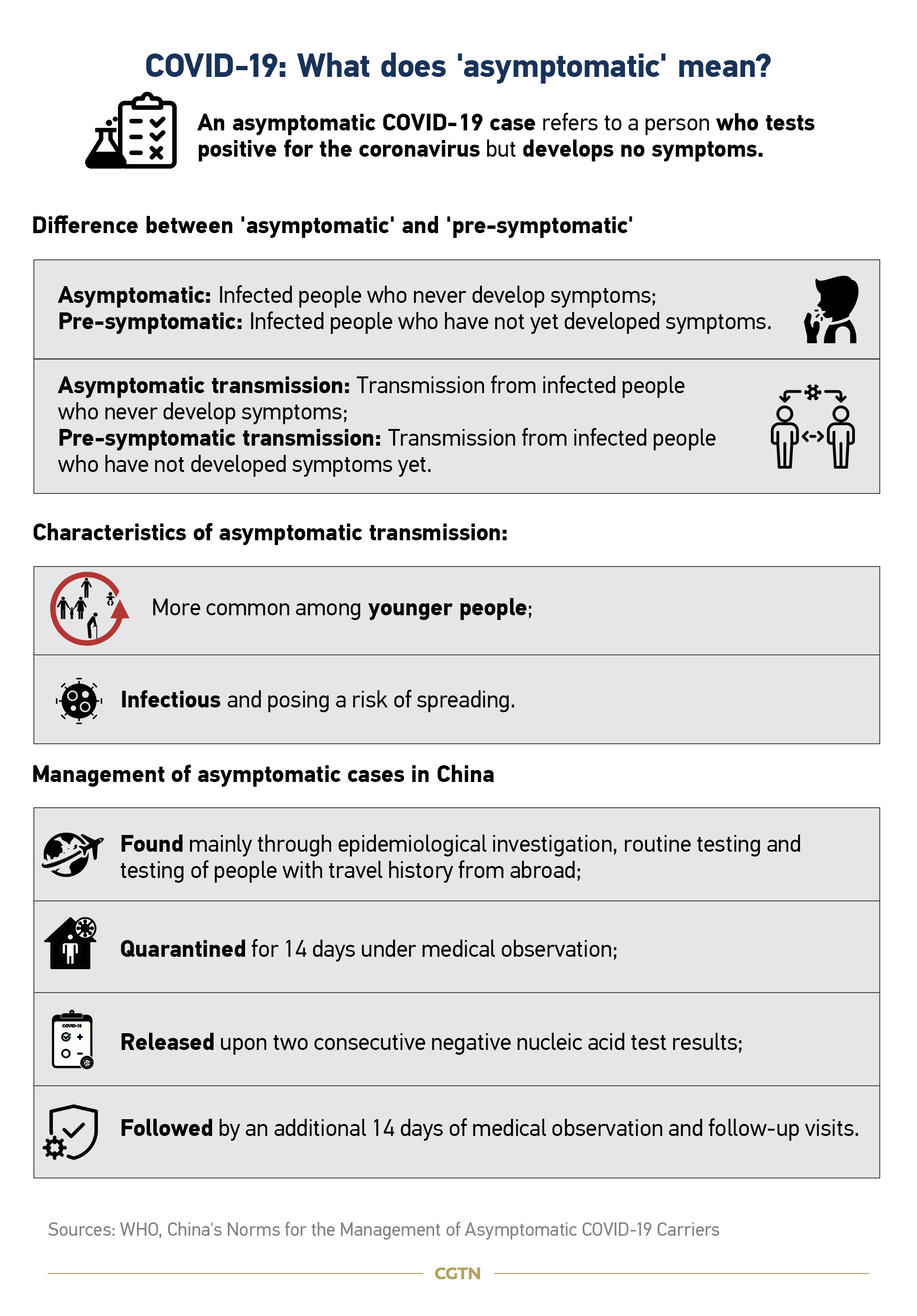 China is one of the first countries that prioritizes the management of asymptomatic cases.

Since January 28, the National Health Commission has required monitoring and reporting of "asymptomatic infections" along with "suspected" and "confirmed cases."

On April 8, China's State Council issued the management standards for asymptomatic cases, requiring intensified efforts to be made to screen, discover and manage asymptomatic carriers.

Since late April, China has started normalized prevention and control of the novel coronavirus. China carries out routine nucleic acid testing, and all inbound travelers are required to undergo tests to detect possible asymptomatic cases.

Zhang Wenhong, director of the infectious diseases department at Huashan Hospital in Shanghai, said in March that the extent of attention that different countries pay to asymptomatic infections is determined by their different stages of prevention and control.

He pointed out that in the early stage of the outbreak, the main approach had been to provide diagnosis to all who show symptoms.

China, in the face of local epidemic outbreaks such as the one in Kashgar, Xinjiang, responded quickly and achieved zero increase in a short period of time through screening, quarantine and tracking contacts of infections. 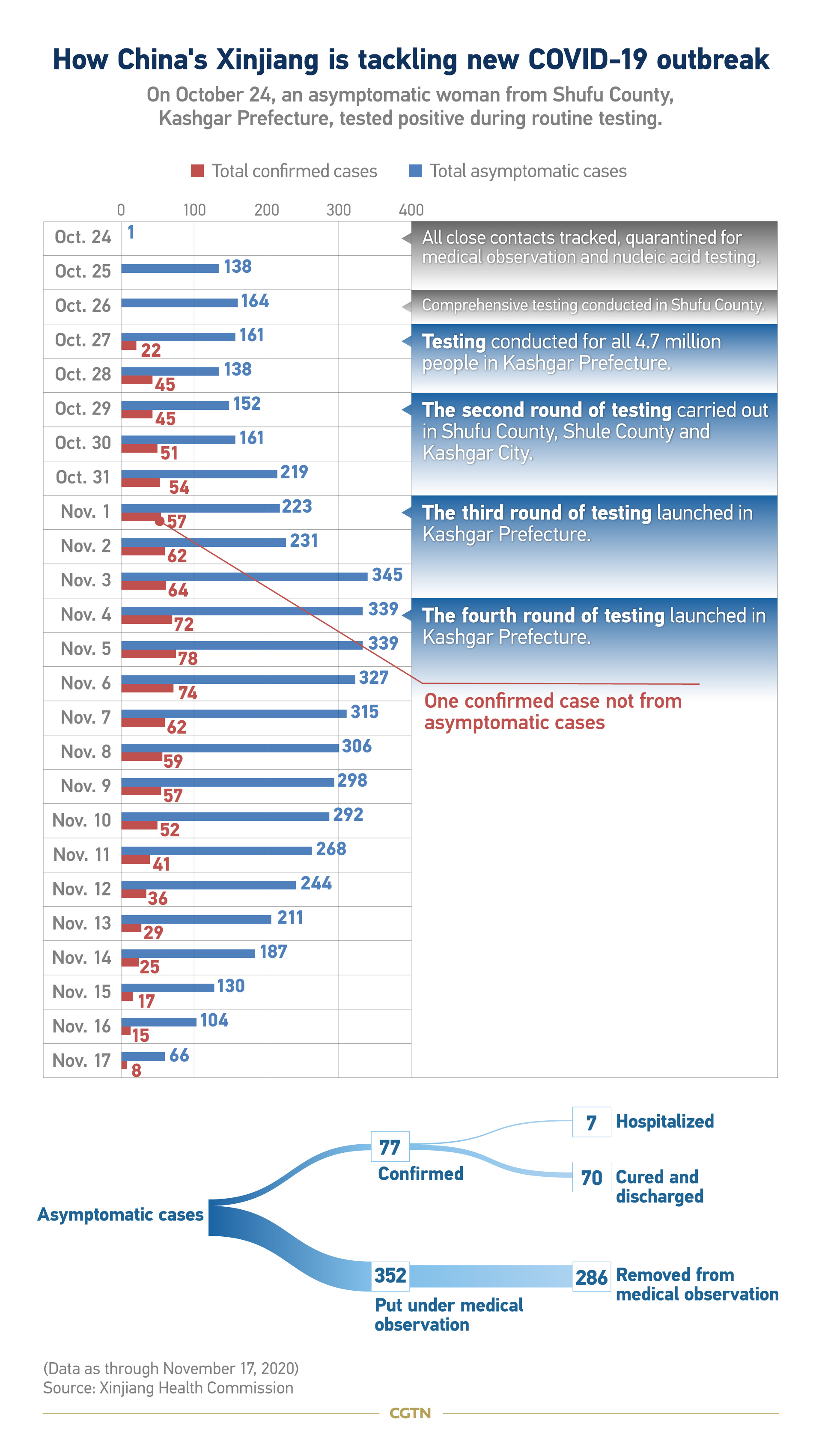 Medical institutions across the country are ordered to report infection within two hours of an asymptomatic case being found, and a case epidemiological investigation should be completed within 24 hours.

What do we know about asymptomatic cases?

Studies have shown that asymptomatic infections are able to transmit the virus to others, thus posing challenges for epidemic prevention and control.

A large-scale study involving 150,000 samples in the UK showed that 70 percent to 80 percent of patients who tested positive for the virus reported no symptoms.

A study published this month looked at nearly 2,000 young adults and found symptom monitoring missed nearly all cases of infection, suggesting regular, widespread surveillance testing is needed for both asymptomatic and symptomatic people to get the coronavirus crisis under control.