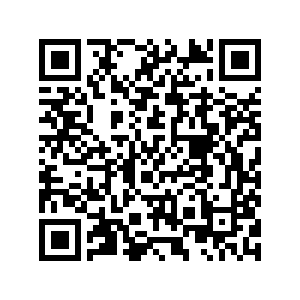 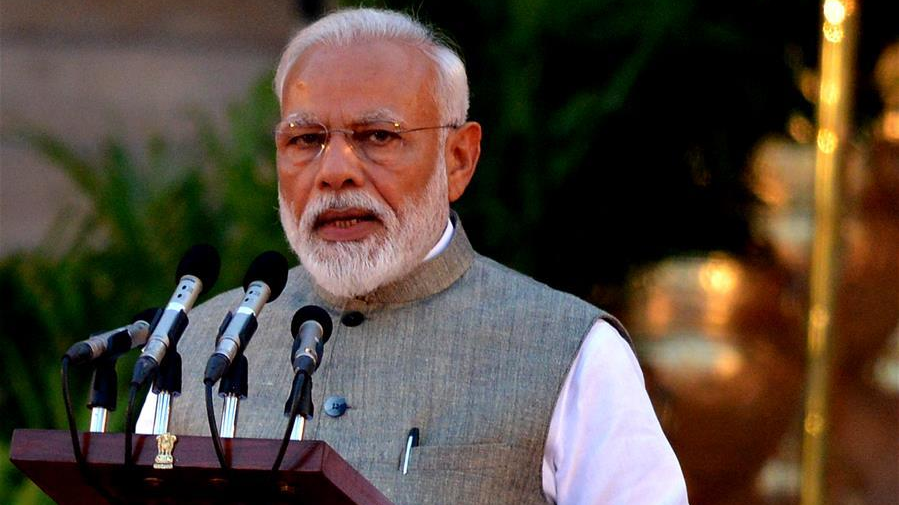 Narendra Modi takes oath as Indian Prime Minister during a swearing-in ceremony at the Presidential Palace in New Delhi, India, May 30, 2019. /Xinhua

Narendra Modi takes oath as Indian Prime Minister during a swearing-in ceremony at the Presidential Palace in New Delhi, India, May 30, 2019. /Xinhua

The 12th "Brazil, Russia, India, China, South Africa" or BRICS summit has been taking place this week virtually. It is a multilateral grouping of the aforementioned five major emerging economies which will hold a stake in future global development.

The event has hosted addresses from Chinese President Xi Jinping and India's Prime Minister Narendra Modi. In his address, President Xi urged a "need to uphold multilateralism," and denounced protectionism, "de-globalization," "economic decoupling" and called on BRICS countries to come together in promoting "openness and innovation" as well as "global economic recovery" as COVID-19 takes its toll.

The theme of the summit and Xi's remarks came at a flashpoint in bilateral ties between China and India, where relations have encountered challenges and the latter has taken an increasingly protectionist stance against Chinese trade and investment, perceiving Beijing as an obstacle to its own national development.

New Delhi after all, had absconded itself from the recently signed Regional Comprehensive Economic Partnership (RCEP). A government official anonymously commented to the India Times afterwards that "India will avoid joining agreements, which are in reality FTAs by stealth with countries like China."

It's time for India to rethink its China approach, and recognize that multilateral cooperation through mechanisms such as BRICS will prove essential for the country's national development. Protectionism will not yield results and isolationism will not spontaneously transform New Delhi into an economic giant.

While sentiments are high especially over the border region dispute, India must recognize that its relationship with China remains of pivotal strategic importance and thus it is time for diplomacy and de-escalation, not confrontation.

Modi has a vision to transform India's economy, and one cannot fault him for that. The country's huge population means it has undeniable potential, with a young and affordable labor force. 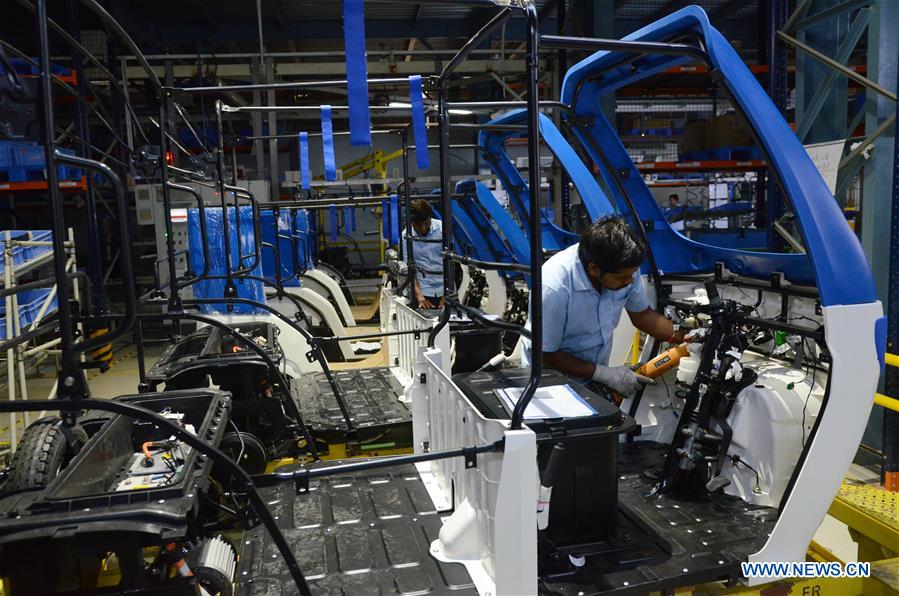 However, in the broader climate of Hindi nationalism that the ruling BJP has whipped up, a sentiment has consolidated that China is increasingly detrimental to India's own development prospects.

According to Indian nationalists, the flooding of the country's markets with affordable Chinese products has made it impossible for India to compete fairly and develop its own industries. Therefore, the answer is to exclude China and "make in India."

As a result, the COVID-19 pandemic has seen the Indian government encourage antagonism towards China to create political capital for protectionist sentiment, exclude Chinese investment and play upon Western anti-China narratives to win away manufacturing supply chains from China to India. The logic is that by squaring itself as a political rival to Beijing and leaning towards the West, New Delhi can secure the political space and leverage to develop itself.

However, this is all easier said than done – it ignores the larger and more obvious structural challenges India faces which are holding the country back. There is an obvious lack of realism behind it. Exclusion from the RCEP for one serves to exclude India from an entire region, including many countries it wants to partner with.

Owing to the COVID-19 pandemic, Goldman Sachs recently downgraded the 2021 forecast for India's GDP growth to -10.3 percent, making it one of the hardest hit major economies in the world. In order to recuperate, India desperately needs investment in critical areas such as infrastructure, yet it lacks the financial resources to do so on its own. Thus not surprisingly, the idea that India can rocket to prosperity by placing harsh exclusions on one of its largest economic and investment partners, China, is not a wise one.

Given this, India needs to rebalance its priorities. Skillful diplomacy needs to be conducted in order to resolve its disputes with China.

Nobody is depriving India of a right to national development or to establish its own name and products on the global stage, but the idea that "anti-China" can be a catch-all answer to its woes and somehow compensates for the country's challenges is misleading, and won't deliver.

This is a relationship which has to be managed with stability and prudence; the two neighboring countries must remain open and cooperative on a number of issues. Mechanisms such as BRICS are a place to start.

The economies of the future should be looking to forge common positions, address common challenges and establish "national development solidarity." In an increasingly globalized international system, true development can only come through multilateral cooperation and openness. It's time for a reset in China-India ties, and it's time to figure out a pathway forward that can guarantee mutual prosperity, reciprocity and relative gains.