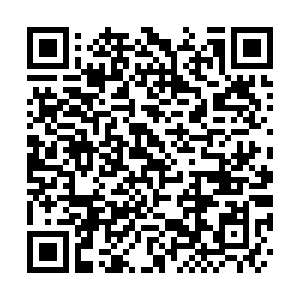 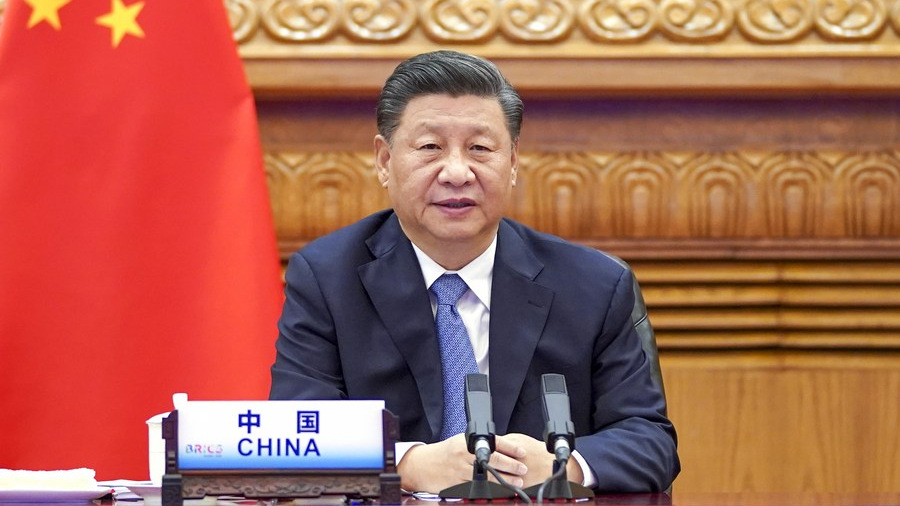 On November 17, Chinese President Xi Jinping gave a speech to the BRICS summit in which he mentioned a concept that is part of socialism with Chinese characteristics and which has increasingly been raised by Xi in his speeches. This concept is "building a community with a shared future for mankind."

This concept is one of the cornerstones of China's international outlook and is China's basic dream for a future world. Consequently, those who fear China's rise and wish to understand its intentions would do well to understand this notion.

"Building a community with a shared future for mankind" is taken seriously in China. It is taught in Chinese political classes, those who want to join the Communist Party of China (CPC) must understand it, and it is widely disseminated in Chinese media. From my experience, a large proportion of the Chinese population has also been "indoctrinated" with values advocated by this concept.

Essentially, building a community with a shared future for mankind sees all of humanity as a global family sharing the same Earth. It recognizes that due to globalization no nation can shut itself off from the world and prosper, and no nation can solve our shared global problems on their own such as poverty, war, and environmental catastrophe.

Recognizing the importance of the environment Xi Jinping stressed, in his latest speech, that all "need to implement the Paris Agreement in good faith." Of course, China for its part seeks to peak carbon dioxide emissions by 2030 and achieve carbon neutrality by 2060. However, to solve environmental problems all major world powers must cooperate.

The problem of war, no doubt due to the extinction event nuclear war would bring, is given a lot of thought for building a community with a shared future for mankind. For avoiding war, the policy of non-interference and respecting national sovereignty is stressed. China, furthermore, reiterates the use of the United Nations (UN) and multilateralism to solve global problems and counter unilateral hegemonism.

Xi said in his speech that "history teaches us that multilateralism, equity, and justice can keep war and conflict at bay, while unilateralism and power politics will inflate dispute and confrontation."

For solving disputes and understanding the concerns of others, an inter-civilizational approach is taken. This stresses that with our increasingly globalized world we will come across those with completely different histories and understandings of their place in the world. 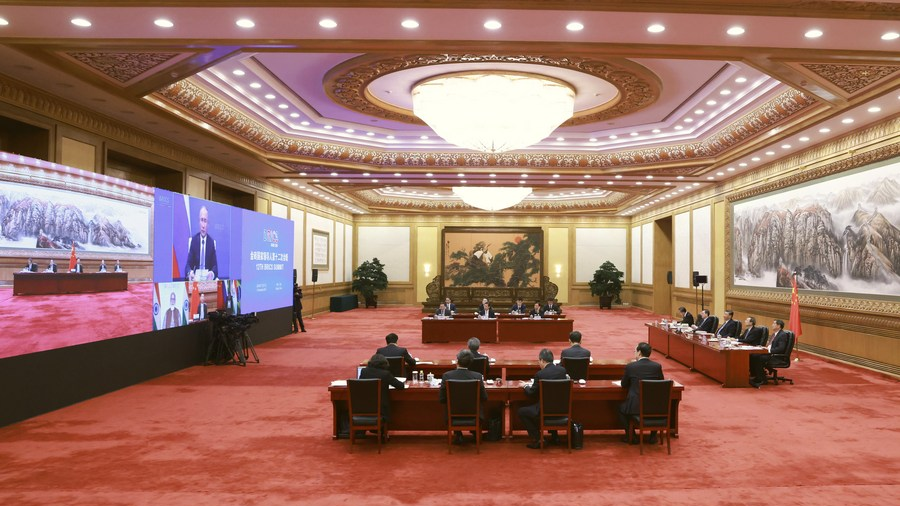 As such, we need sincere dialogue to understand the other party and discussion must take place on the basis of equality and respect. Furthermore, we need those who understand the viewpoints of multiple civilizations and who can act as bridges between them.

In terms of poverty, no matter what race or civilization we are from, we all wish to avoid it. As such, undertaking poverty alleviation and addressing uneven development, between the North and the South, is an important issue for creating a community with a shared future for mankind.

For this, China advocates building an open world economy and upholding the multilateral trading system with the World Trade Organization (WTO) at its core. Nevertheless, all states should have the right to choose their own political-economic system.

Building a community with a shared future for mankind, which aims to bring about greater inter-civilization peace and harmony, will no doubt strike those who have grown up on a diet of Western realist international relations discourse as being utopian. This is because much of realist discourse disseminates violence as being a natural state of global affairs.

However, this realist discourse can serve as much as a predetermined excuse for violence. Take the Thucydides Trap theory as an example. It posits that rising powers are doomed to be attacked by the dominant power. If this is the case, in a world with nuclear weapons, we are all either doomed or we accept that no state, no matter how large it is, can have a GDP larger than the present U.S. hegemon.

When looking at ideology, we need to realize that it reflects back into reality and creates a certain mindset that acts out and reifies the discourse. Thus, realist theory already justifies and excuses war.

However, discounted from these "naturalized" realist theories are conscious humans who engineer our own future trajectory through utilizing an adroit awareness of history. As such, even if war or poverty were constants, in the past, they needn't be that way in the future.

To achieve world peace, global development and a clean environment, actions must be taken by all states. However, for action to take place, a correct ideology needs to be established, too.

Thus, for states who indoctrinate their citizens with the belief that endless wars are just, that poverty is a natural state of affairs, and that the environment is disconnected from man need to instead build ideas that can contribute to a community with a shared future for mankind.