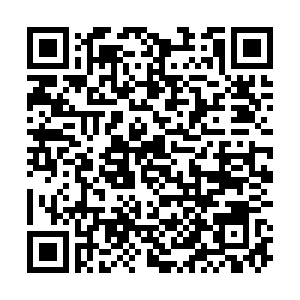 The Wayne County Board of Canvassers acted after a 2-2 tie threatened to temporarily halt the approval of Democrat Joe Biden's win in the state.

Biden won the state by about 146,000 votes, according to the unofficial result. He carried Wayne County, a Democratic stronghold, winning over 68 percent of the total votes.

(Cover: A Republican election challenger watches over election inspectors as they examine a ballot as votes are counted into the early morning hours at the central counting board in Detroit, November 4, 2020. /AP)