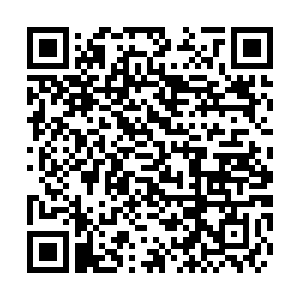 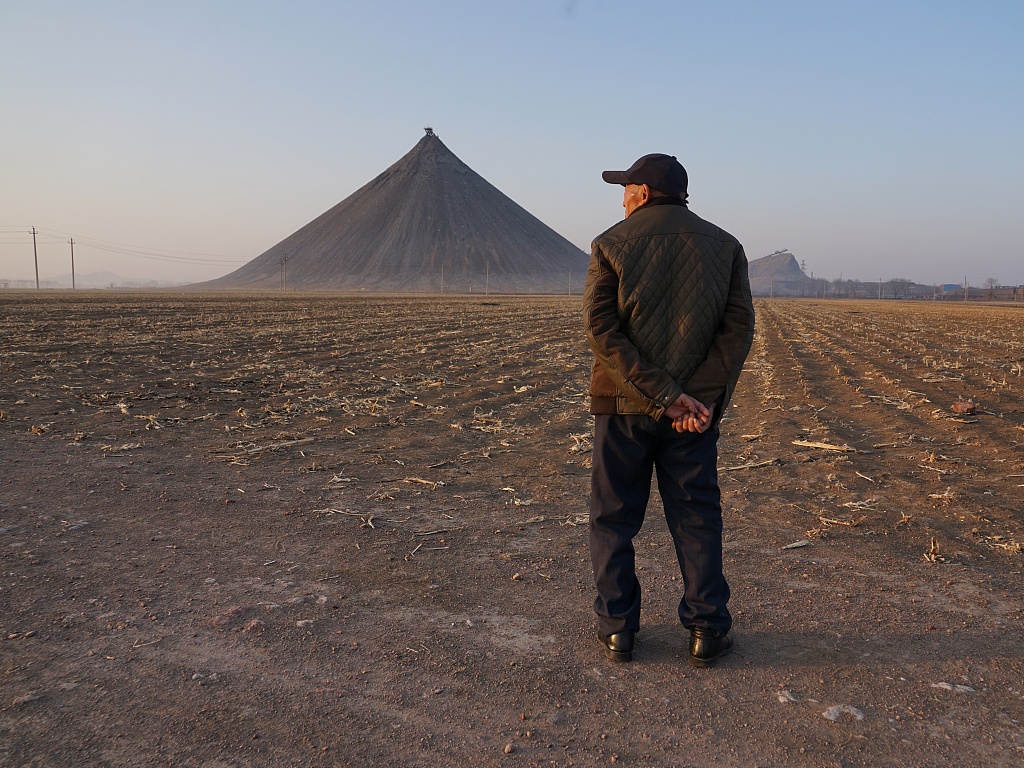 An elderly villager near a mine in Tieling City, northeastern China's Liaoning Province, March 3, 2019. /CFP

An elderly villager near a mine in Tieling City, northeastern China's Liaoning Province, March 3, 2019. /CFP

China's official data shows that there were 254 million people aged 60 or over at the end of 2019, accounting for 18.1 percent of the total population, while over 60 percent of them are in rural areas and about 30.77 percent of them live alone.

As a large number of rural young and middle-aged laborers flood into cities amid China's rapid mass urbanization, the question of who is going to care for elderly left in rural regions was highlighted in the government's agenda.

In rural areas, family members' capability of taking care of aged people is very weak as they don't have enough money. And pension, medical care and nursing services in rural areas are far from sufficient, which is a severe test for Chinese government, Wang Jiexiu, director of the Policy Research Center of the Ministry of Civil Affairs told reporters.

Traditionally, it's children who are responsible for their aged parents. However, during the past decades, the change in family structure and population movement have posed severe challenges to this.

Due to the "one child" policy in the 1980s, the pressure on working adults to take care of the aging population has intensified, with the dependency rate (ratio of older people to younger people) increased to 38 percent. This means 2.6 working adults have to take care of one elder in the country. But as the young move to the cities in hoards, their parents are often left behind in their rural homes, with numerous seniors living alone. 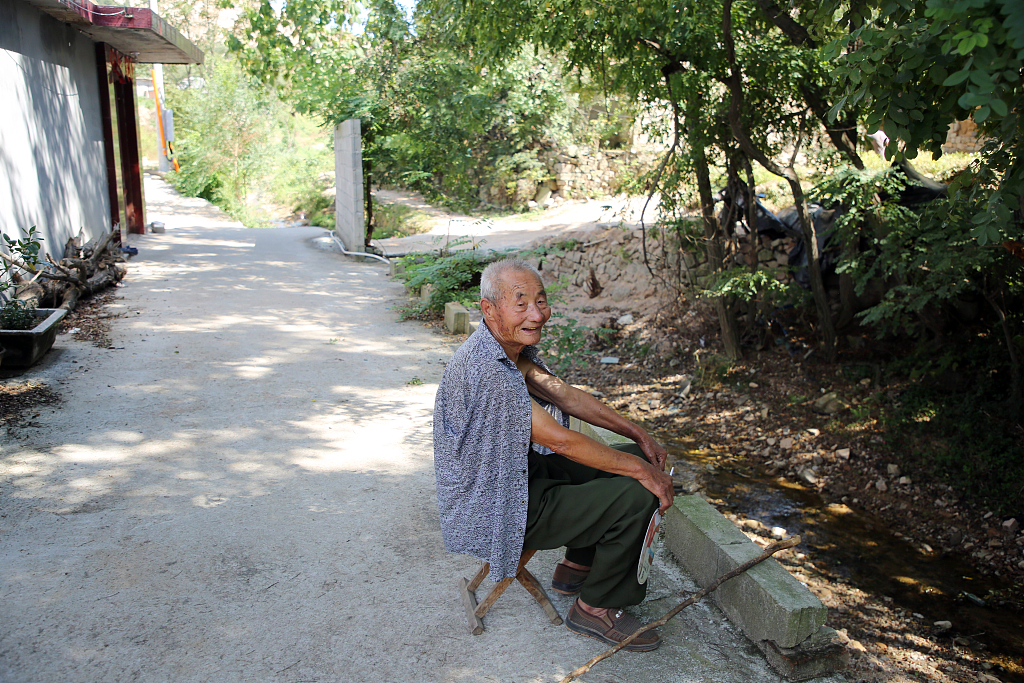 "Many senior people in rural areas have as many as two kids and their children will leave them, moving into cities. But many of the elders can't move to the city with their children as the current medical care system in different places work independently. Without medical care in the city, the burden of nursing their parents will be really heavy for the children. Besides, these seniors of rural areas don't have pensions, either. These are all very grave problems," said Nie Riming, a researcher at the Shanghai Institute of Finance and Law.

The phenomenon, according to experts, has not only forced many into poverty when they lose their ability to work, it has also impacted China's agriculture negatively.

It's reported that the average age of laborers engaged in agricultural production in China is over 50 years old, which has resulted in increased abandonment of farmlands and declining agricultural productivity. Besides, these elder farmers' capability of acquiring knowledge of new technologies and new instruments is very limited, which will hinder the upgrade and development of the agricultural industry.

Official data predicted that in 2022, China will enter an "aged society," in which the proportion of the aged population exceeds 14 percent. Compared with other developed countries, the aging speed of China is on a fast track.

It took France and Sweden – the earliest developed countries to enter the aged society phase – 115 years and 85 years respectively to reach this mark, while it's only taken China 22 years to transit from an "aging society" (the proportion of aged population exceeds seven percent) to an "aged society." 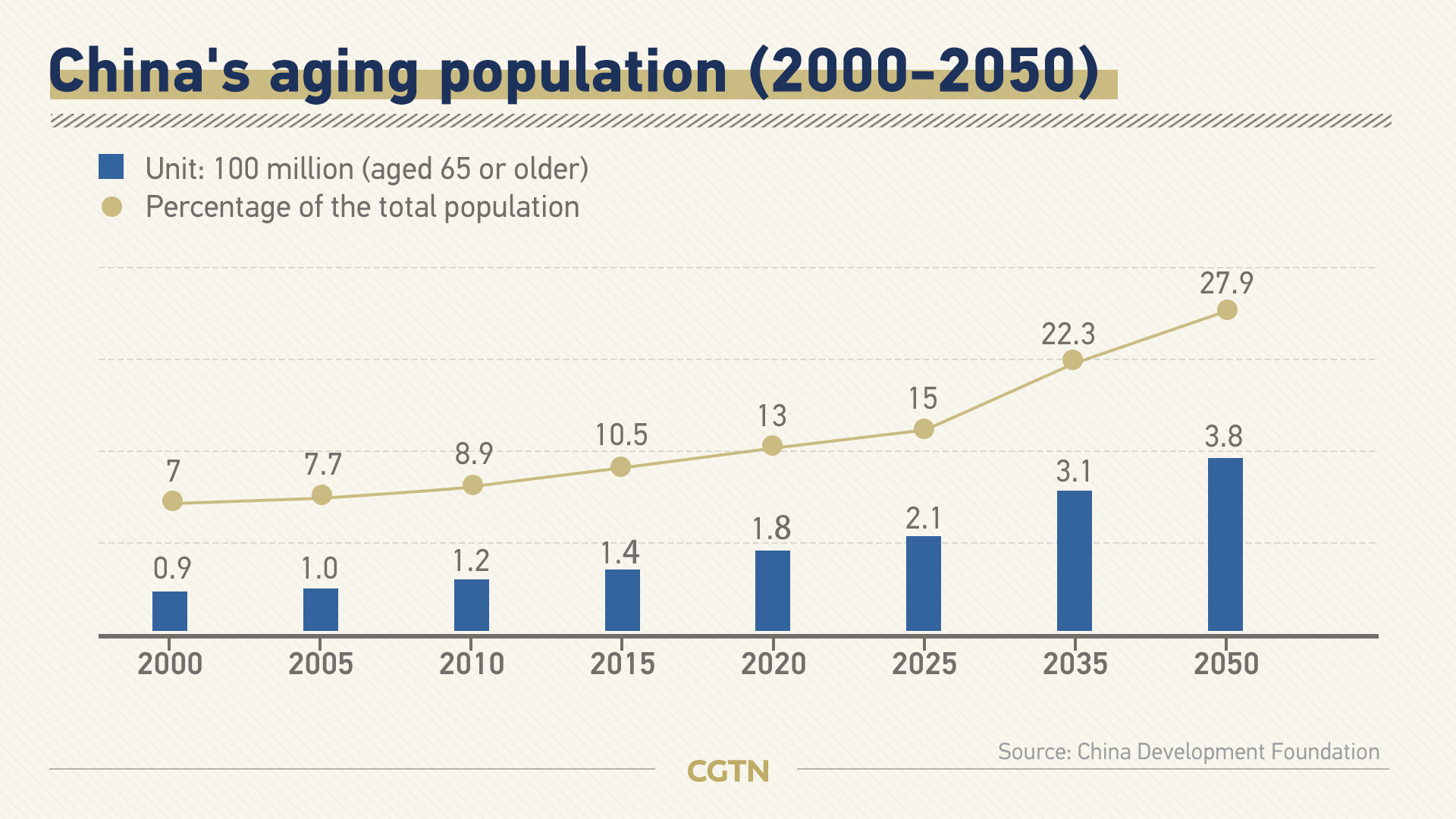 Zhu Xiaolian, associate researcher at Development Research Center of the State Council said that when developed countries entered the aging society, the per capita GNP reached 5,000-10,000 U.S. dollars, while the per capita GNP of China stood at less than 1,000 U.S. dollars when China entered the aging society in 1999, which means Chinese, especially the population in rural areas get old far before they get rich.

"Everyone especially policy makers should bear in mind that we're all on the road of turning old. So in the following five to 15 years, officials should take this problem into their top-level policy making and put more financial support and resources into rural areas to safeguard their happiness and sense of security," said Lu Huajie, Professor of Sociology in Peking University, adding the government should change their traditional mindset of "valuing cities over rural areas" in the pension system.