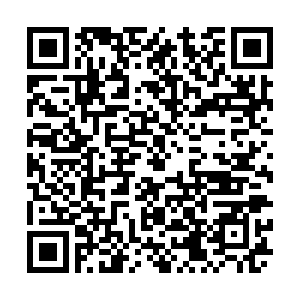 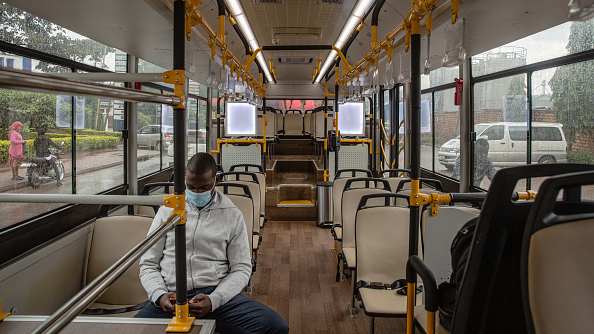 Editor's note: Syed Munir Khasru is Chairman of the Institute for Policy, Advocacy, and Governance (IPAG). The article reflects the author's opinions, and not necessarily the views of CGTN.

COVID-19 continues to have a devastating impact on public health and to rattle the global economy with structural shocks. The pandemic has now killed more than one million people, while the International Monetary Fund estimates that global GDP will shrink by 4.4 percent in 2020. But, strange as it may seem, the current crisis could offer developing countries a path toward greater economic self-reliance.

This is partly because developed countries have in general borne the brunt of the pandemic's health effects so far. Many advanced Western economies have experienced more COVID-19 cases and deaths relative to their populations than have developing countries of the Global South, despite their superior health-care systems and stronger social safety nets. For example, India's health system ranks 112th globally, while that of the United States ranks 37th. But whereas India has so far reported about 6,400 COVID-19 cases per million population, America's tally is more than four times higher.

Some developing countries like Vietnam combated the coronavirus effectively by introducing strict testing, tracing, and quarantine measures at a very early stage – something most developed countries failed to do. Even after allowing for possible underreporting and data inaccuracies in poorer countries, the relative performance of developed economies remains a paradox.

Moreover, development financing has already started to plummet as richer countries focus on engineering domestic post-pandemic recoveries. The OECD estimates that external private finance inflows to developing economies could decrease by $700 billion year on year in 2020, exceeding the impact of the 2008 global financial crisis by 60 percent. Non-resident portfolio outflows from emerging markets totaled $83.3 billion in March 2020 alone, according to the Institute of International Finance. And the OECD thinks global foreign direct investment (FDI) will drop by at least 30 percent this year, with flows to developing economies likely to fall even more. Such trends imply a grim outlook for Global South countries that historically have largely relied on development aid from the Global North.

But studies have shown that development aid and humanitarian assistance do not necessarily foster economic empowerment. A recent OECD survey found that between 48 percent and 94 percent of respondents in developing countries do not believe that humanitarian assistance helps them to become economically self-reliant. People want financial autonomy, not prolonged assistance. 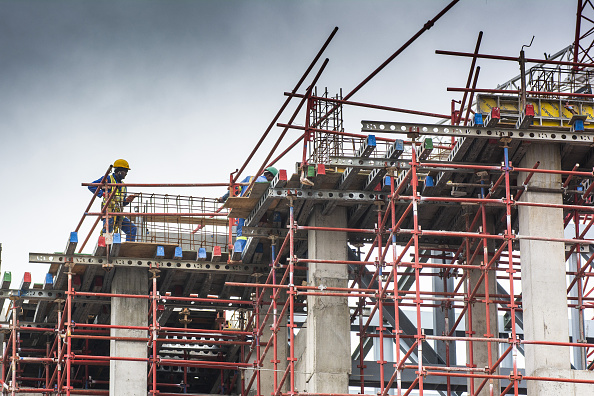 Construction work on a building in the Sandton district of Johannesburg, South Africa on Thursday, Nov. 12, 2020. Jobs were at the center of a post-virus reconstruction and recovery plan presented by President Cyril Ramaphosa last month, with the government committing 100 billion rand ($6.37 billion) to create public and social employment opportunities. /Getty Images

Construction work on a building in the Sandton district of Johannesburg, South Africa on Thursday, Nov. 12, 2020. Jobs were at the center of a post-virus reconstruction and recovery plan presented by President Cyril Ramaphosa last month, with the government committing 100 billion rand ($6.37 billion) to create public and social employment opportunities. /Getty Images

The debate over the effectiveness of development aid is an old one, with critics claiming that rich countries use aid as a tool to exploit developing economies' resources, and often attach conditions to ensure that donors reap the bulk of the export receipts. But many developed countries have lost much of their soft power because of their shambolic pandemic responses.

Even before COVID-19 struck, many developing economies had been looking for ways to make a sustainable shift from aid dependency to self-reliance. In 2018, Rwanda banned second-hand clothes imports with the aim of encouraging its domestic textile industry to produce higher value-added garments; the U.S. responded by ending the country's duty-free export privileges. And last year, the United Kingdom's government allocated part of its 14 billion pounds ($18.5 billion) aid budget to capacity-building projects intended to help developing countries increase their international trade and attract FDI.

Today, developing countries have more opportunities to become self-reliant. For starters, trade in developing East Asia has declined less sharply than in the West during the pandemic, according to the World Trade Organization. A key reason for this is that industries producing high value-added goods usually suffer more during downturns. Developing countries' greater resilience, stemming from their reliance on low value-added manufacturing, is evident in Vietnam's textile and garments sector, which has remained operational throughout the pandemic and is expected to have a swifter recovery in 2021 compared to their regional competitors.

Second, digitization will play a crucial role in the post-pandemic recovery by significantly boosting e-commerce, which implies a fairer competitive playing field for producers around the world. Bangladesh's e-commerce sector grew by 26 percent year on year by August, and other South Asian countries show a similar trend.

Third, the health-care and pharmaceuticals sectors are expected to thrive in the post-pandemic economy as people become more aware of the importance of health and fitness. Least developed countries can take advantage of World Trade Organization provisions by producing more generic drugs, which face no patent-related obstacles.

Finally, governments in the Global South can mobilize domestic resources to offset the decline in external development finance – in particular by transforming their tax policies to generate revenue from fast-growing digital economic activities. Currently, developing countries' low levels of tax revenue as a share of GDP – typically between 10-20 percent, compared to 40 percent in high-income countries – hinder development by constraining governments' ability to invest in public goods like health, infrastructure, and education.

Developing countries face several hurdles on the path to self-reliance, not least poor governance, unfavorable business climates, and civil conflicts. But they also must break with the post-1945 paradigm of external development finance, which has been primarily driven by the Global North and shaped by its geopolitical agenda. For far too long, developing countries have had to listen to lectures from those who think they know better. Today, developing-country governments must chart a development agenda that is free from donor conditionality.

Every crisis contains great opportunities, and the COVID-19 pandemic is no different. It offers developing countries nothing less than the chance to reinvent and reboot their economies – and to shake off the disabling legacy of external aid dependency.