The dribs and drabs of APEC's growth trajectory
CGTN 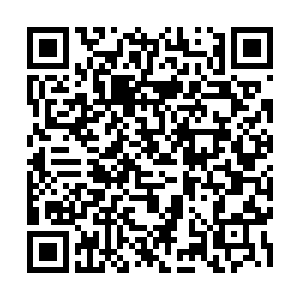 "APEC 2020 is about resetting APEC's agenda and steering it back to its fundamental objective of achieving sustainable economic growth and prosperity in the Asia-Pacific region that is truly inclusive," according to its official document released last December.

The incoming APEC meeting will also see the launch of the region's Post-2020 Vision – the key policy document that is set to replace the Bogor Goals, which reach maturity at the end of this year.

The Bogor Goals, one of APEC's flagship initiatives, were released in 1994 for members to move towards the long-term goal of free and open trade and investment in the Asia-Pacific no later than the year 2020.